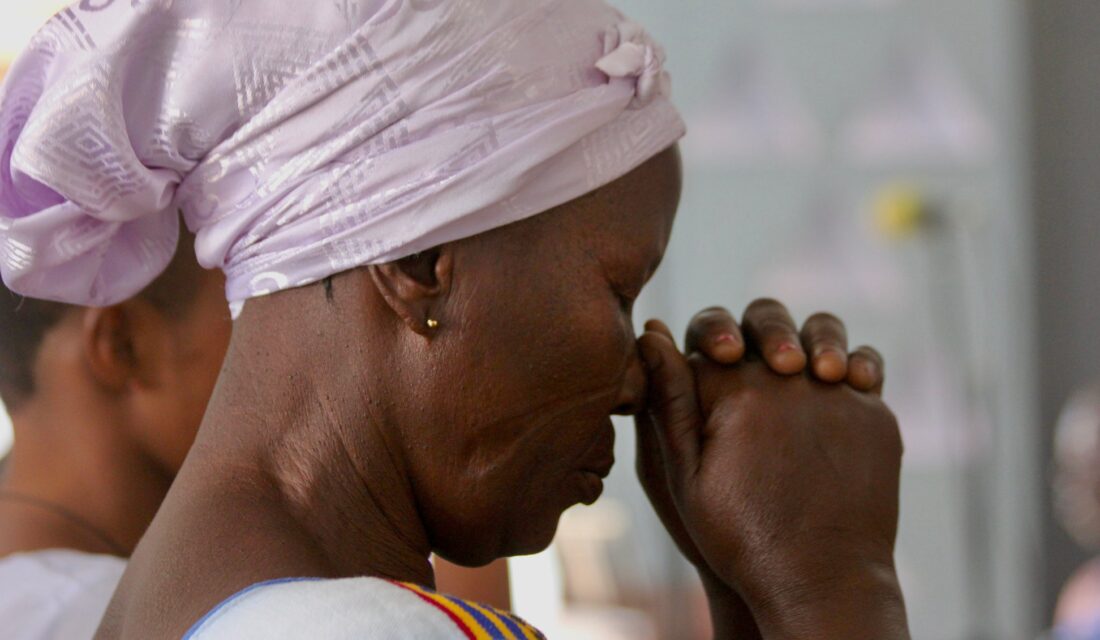 On November 30, Episcopal Relief & Development launched a new online prayer experience. It is designed to provide a curated list of prayers to guide supporters in praying for significant seasons in The Episcopal Church, disasters and other events.

“The staff and partners of Episcopal Relief & Development first turn to prayer when a disaster strikes, and our online community responds with compassion and joins us when we post our prayers to social media,” said Sean McConnell, Senior Director, Engagement, Episcopal Relief & Development. “This tool offers  a new way for our friends around the world to join us in a community of common prayers.”

Content will come from The Book of Common Prayer, and other sources such as the organization’s Anglican partners, ecumenical friends, Seminary Ministry Partners, staff members, theologians and spiritual leaders.

Initially, the prayers selected focus on all of those who were impacted by or responded to the record-breaking 2020 hurricane season. Future prayer experiences will expand to include prayers for liturgical seasons, other disasters, and Episcopal Relief & Development’s work with women, children and climate.

The tool includes an “Amen” button at the end of each prayer which enables users to easily share the prayer with friends and family on either Facebook or Twitter.

“Prayer is powerful. When we offer prayers for those impacted by disaster and for our partners who work with them, we surround them with compassion, enfold them with support, and lift them up to God,” said Josephine Hicks, Vice President, Episcopal Church Programs, Episcopal Relief & Development. “This digital prayer experience invites everyone to join us in the power of prayer.”