Episcopal Relief & Development is partnering with the Anglican Diocese of Angola on an integrated approach to tackle urgent health issues in Angola, including clean water and sanitation and infant mortality.

Episcopal Relief & Development is partnering with the Anglican Diocese of Angola on an integrated approach to tackle urgent health issues in Angola, including clean water and sanitation and infant mortality. 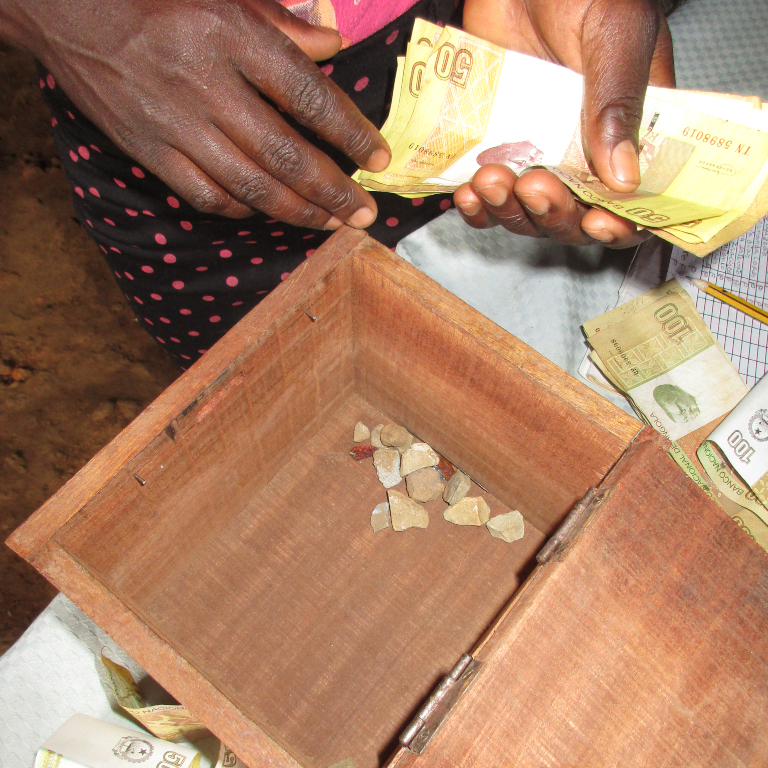 Our Work with Women

Our partnership works with the Angola Mothers’ Union to promote savings groups that increase women’s access to financial resources, supporting the health and nutrition needs of their households. The program also integrates focused dialogue about the prevention of violence against women and children in the groups. The goal of Angola Mothers’ Union Child Survival & Savings with Education program is to continue to facilitate the transformation and empowerment of Angolan women to increase their economic independence, to prevent, address and increase dialogue on gender-based violence (GBV) against women and children and improve child health. 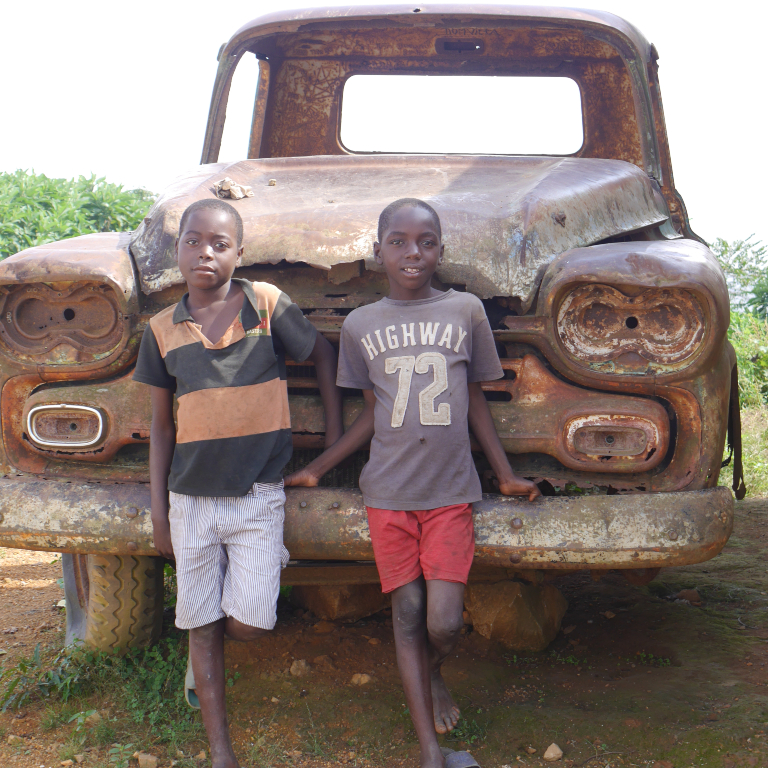 Our Work with Children

The Mothers’ Union Savings with Education (SwE) Program of the diocese recognizes that addressing the financial and social needs of women has a direct impact on child and women’s health and survival. Our partnership’s SwE groups include child-health focused dialogues to improve the health of children under five. Together with the diocese, we implemented a water and sanitation program supported in part by a grant from the U.S. Agency for International Development (USAID) to improve community-managed water and public sanitation facilities and to promote household-adoption of improved sanitation and hygiene practices in order to reduce the frequency and severity of disease. 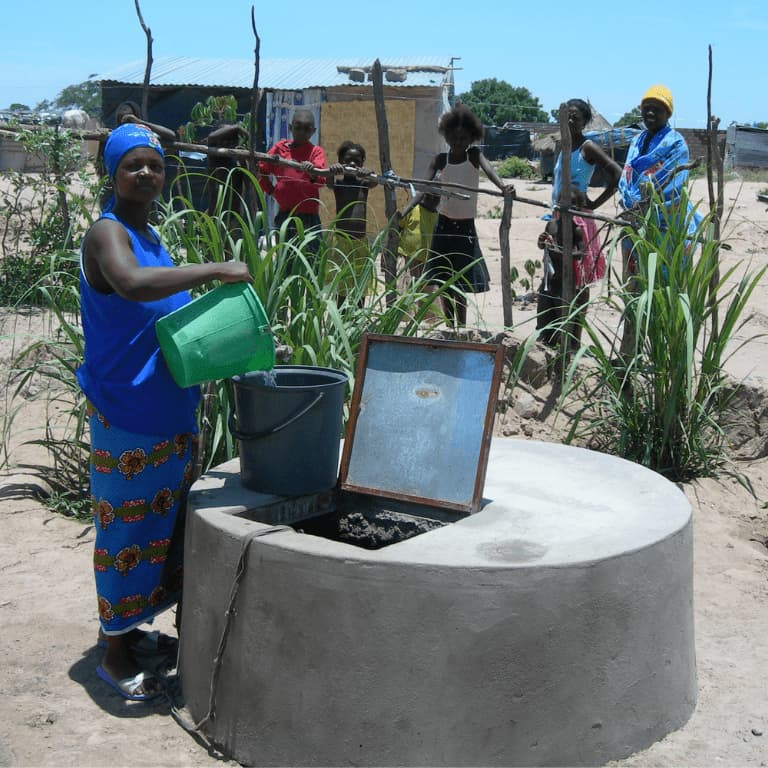 We partnered with the Igreja Anglicana em Angola (IAA) to educate communities about COVID-19 prevention and to adapt Water, Sanitation and Hygiene (WASH) and savings groups to the pandemic. Through the WASH program, IAA worked with communities to develop a radio campaign with information about hygiene and sanitation to reduce the spread of the coronavirus. The Church has also encouraged and tracked the building of an additional 283 household hand-washing stations, providing support and hand-washing training for vulnerable families. Community volunteers, equipped with face masks and hand sanitizers, conduct outdoor home visits. 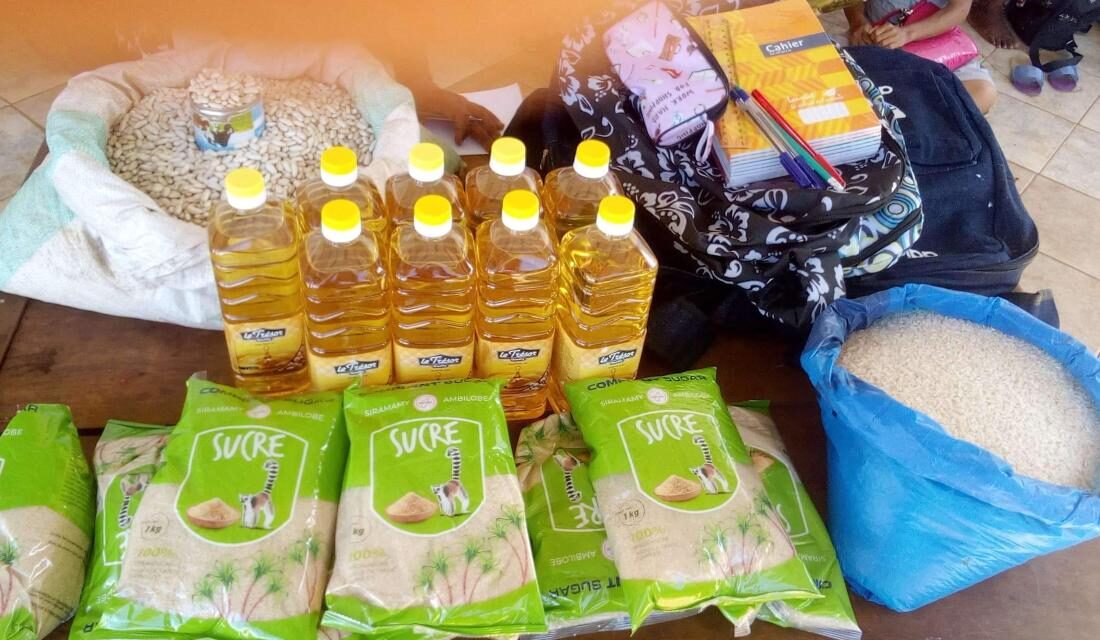