Home | Press & Resources | Responding to the Wildfires in California

Responding to the Wildfires in California 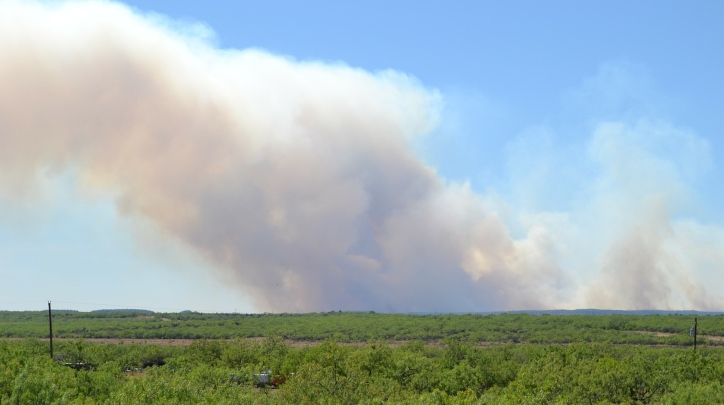 Episcopal Relief & Development is partnering with the Episcopal Diocese of Northern California to provide food, water, gasoline and other emergency supplies to support vulnerable communities affected by the Kincade Fire and related power outages.

The Kincade Fire broke out northeast of Geyserville in Sonoma County, California on October 24. The fire quickly tripled in size due to unstable weather conditions, causing evacuations in the surrounding areas. As of Wednesday, October 30, more than 180 structures, including 86 single-family homes, had been destroyed. Over 77,000 acres have been scorched by the wildfire and more than 186,000 people have been ordered to evacuate. In an effort to help prevent additional fires, Pacific Gas & Electric turned off electricity to potentially affected areas, leaving approximately 1 million customers without power throughout northern California.

With the support of Episcopal Relief & Development, the Episcopal Diocese of Northern California is providing emergency assistance to vulnerable communities impacted directly by the fire and power outages. Diocesan staff and church leaders swiftly put into action emergency response plans to provide shelter to those who were evacuated in Healdsburg, Sebastopol and Santa Rosa, as well as respite for the firefighters combatting the fire. The diocese is also distributing gift cards to help evacuees, which include homeowners, renters, those without homes and undocumented workers, purchase clothing, water, food and other necessities.

The community of Grass Valley in Nevade County, California was particularly hard-hit by the power outages. Many people in the Nevada City surrounding area rely on the Interfaith Food Ministry of Emmanuel Episcopal Church. Episcopal Relief & Development and the Diocese of Northern California are supplying food to the ministry to replace goods that spoiled in the power outage and allowing the program to scale up to meet increased need. Clergy, lay staff and volunteers have opened their churches to distribute ready-to-eat meals for the community, and to serve as shelters and charging stations for those who need it. The diocese is also providing other critical supplies such as gasoline and water.

“The Diocese of Northern California has deep ties with the impacted communities,“ said Lura Steele, Program Officer for the US Disaster Program. “Their existing relationships and disaster preparation enabled them to respond immediately to physical needs and to provide pastoral care to the communities involved.”

Please continue to pray for the individuals and families affected by the Kincade Fire and other California wildfires. Donations to the US Disaster Fund will help those affected by this crisis.