Response to Volcano Eruption in Guatemala 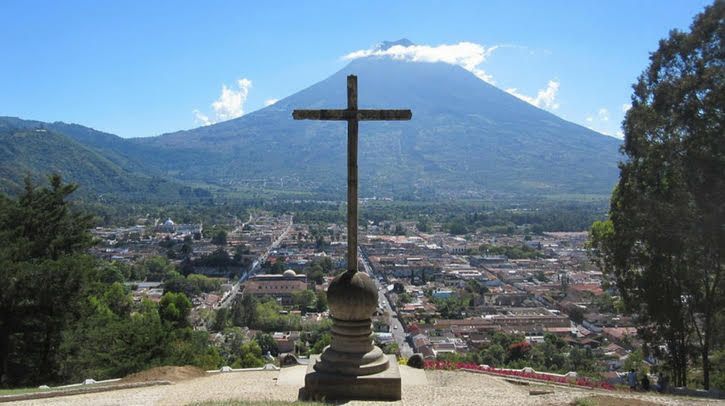 The powerful volcano erupted for more than 16 hours on Sunday, releasing flows of ash, mud and rocks that buried entire villages. At least 75 people were killed and more than 192 people are reported missing.

“Our hearts go out to all of the people affected. We will continue to work with the diocese to support the most vulnerable in the days ahead,” said Abagail Nelson, Senior Vice President, Programs.

Please pray for those impacted.