Home | Stories | 1998 Ice Storm: Suddenly We Were the Community in Need

1998 Ice Storm: Suddenly We Were the Community in Need 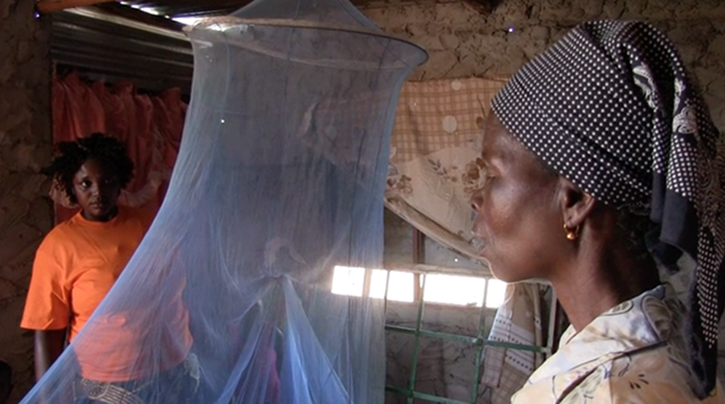 As we celebrate 75 years of Healing a Hurting World we’re looking back on historical events including the severe ice storm that struck Maine in 1998. It was situations like this that led to the development of the US Disaster Program.

For anyone living in Maine in January 1998, the words “ice storm” need no further explanation. What was forecast as freezing rain and mixed precipitation, the result of five cyclonic storms coming together, resulted in half of Maine’s 1.2 million residents being without power for two weeks or more. Over the course of 80 hours, up to two inches of solid ice accumulated on tree branches and power lines, wreaking tremendous damage across central and eastern Maine. 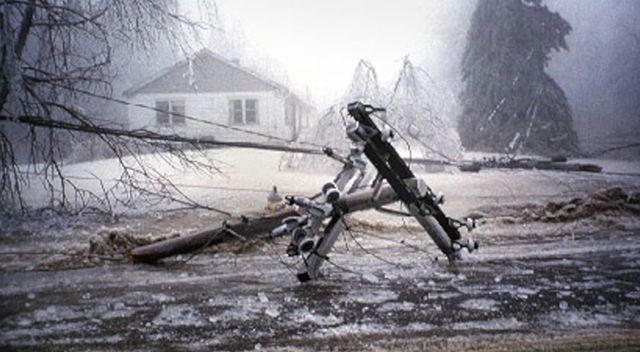 Within days, at the request of the Diocese of Maine’s Canon to the Ordinary Hank Hancock, Episcopal Relief & Development – still known then as the Presiding Bishop’s Fund for World Relief – had wired an emergency grant of $25,000 to the Diocese to assist local congregations in helping their neighbors affected by the storm damage, power outages, and loss of income.

In total, 15 congregations received portions of the grant, with the largest portion going to Christ Church in Gardiner. Set in the heart of the Kennebec Valley, Gardiner was one of the hardest hit regions of the state. Through a fluke of the electrical grid that kept the power on at the church, and the grant from Episcopal Relief & Development, the people of Christ Church were able to offer incredible support to their neighbors during a dismal and stressful two weeks. 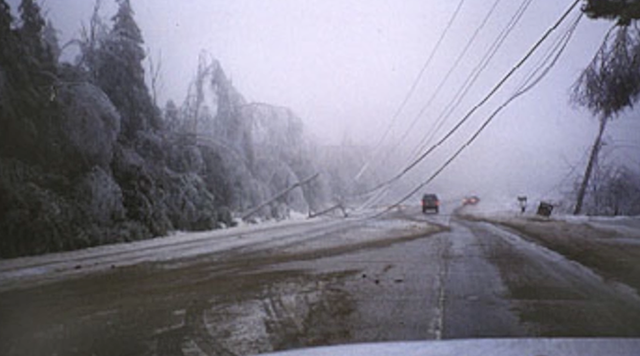 For FEMA representatives and members of the Maine National Guard who were dispatched to assist in the crisis, Christ Church was a natural place for people to shelter and be fed. It was centrally located on the town green; it had two floors of meeting space and a fully equipped kitchen; it had a built a strong volunteer base; and, most importantly, it had reliable power because of its proximity to the local hospital. Soon cots and sleeping bags and an immense generator for the few hours each day the power would fail, were provided by the two agencies. 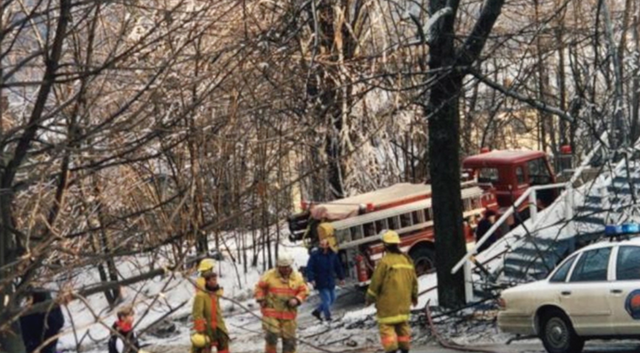 “Each night of the crisis at least 40 people slept in the church and many more were fed throughout the two weeks most people were without power. We had power at the rectory next door and we never had fewer than 15 people around the kitchen table for any meal.”

Jack’s wife, Becky Fles, remembers that each day elderly ladies gathered in one of the church parlors to stay warm and tend to one another. “Someone offered to shampoo and set the ladies’ hair, so one room was taken over as a salon. No one felt very clean or tidy after days without power at home, but that was no excuse not to look nice.” 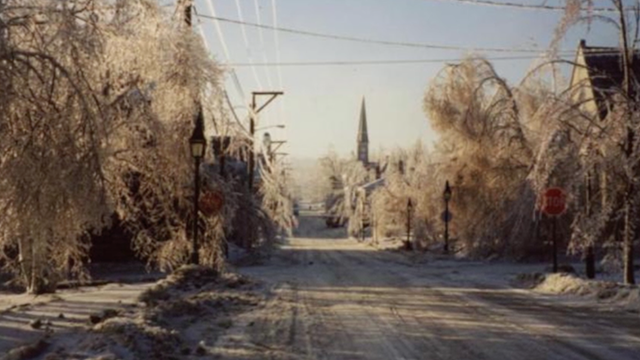 The emergency grant from Episcopal Relief & Development allowed Christ Church to pay for food and supplies for those housed at the church and to help re-stock the local food bank. One woman who came to seek shelter because her mobile home had been severely damaged by storm debris ended up playing an important role. “She took over running the kitchen,” Jack said. “She basically managed the food service for us which was really wonderful.” Christ Church used some of the funds from Episcopal Relief & Development to help make repairs to her home. “She became a member of the church and was quite active until she died some years later.”

Fourteen other congregations received funds from the Episcopal Relief & Development emergency grant. Some like St. Martin’s in the central Maine town of Palmyra, offered assistance to repair community members’ homes and offered hot meals throughout the crisis. Funds to St. Aidan’s in the hard-hit town of Machias allowed the vicar to assist many Downeast families who would have been loath to request a hand-out, no matter how much it was needed. Other churches used funds for storm clean-up, to help pay insurance deductibles or repair bills not covered by insurance, or to assist members who lost income due to the storm.

After the ice storm, the City of Gardiner designated Christ Church as an official emergency shelter in the event of another disaster based on its members responsiveness and dedication to the wider community. That designation continues to this day. 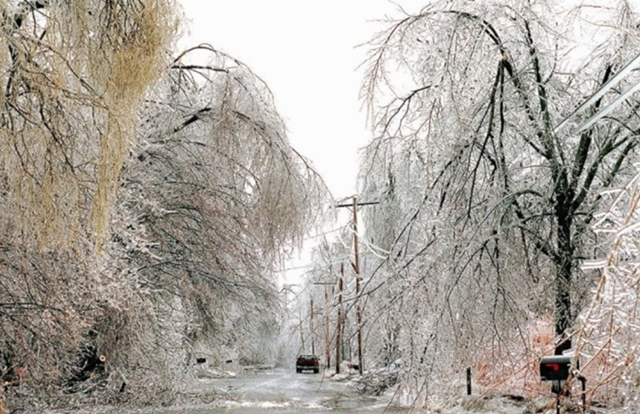 Jack spoke for many long-time givers when he said, “You never expect it, but suddenly we were the community in need. We didn’t have a deep pocket of endless financial reserves, but we definitely served the community.” He added, “We couldn’t have done it without the help of Episcopal Relief & Development.”

“Locally I feel grateful for the assistance,” added Becky, “and also worldwide for what we are able to do as Episcopalians. When we see a need, it’s important for us to be able to meet it.”

In this video we revisit events through an interview with Becky Fles and Rev. Jack Fles. Watch on Youtube: http://bit.ly/1xtZ8Hp or Click on any of the images above. 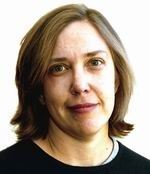 Heidi Shott is the Canon for Communications and Advocacy for the Episcopal Diocese of Maine.