Despite Challenges Fathers Want to Provide

Sometimes it’s easy being a father. It’s especially easy if you are lucky enough, as I am, to have been raised in the United States, by a middle class family, with the advantages that come with the good fortune of my birth. It’s also easy for me because I have daughters who are healthy, educated and have good jobs and broad opportunities.

Being a father in some parts of the world, including many of the countries where Episcopal Relief & Development works, can be a much tougher job. 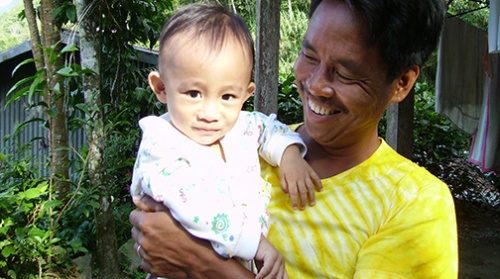 I know a father in South Sudan who sent his family to live in neighboring Kenya because he believed it was too dangerous for them to grow up in their own war-torn country. The long absences are tough on everyone in the family. But the children are going to school and they are safe. 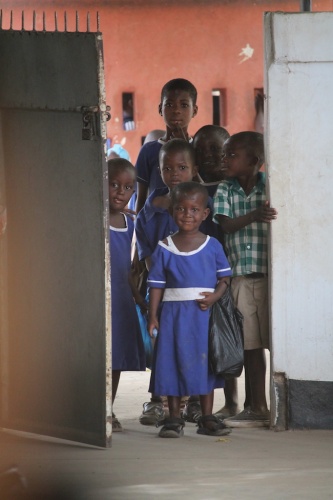 We’ve all seen the images of desperate fathers who become refugees, leading their families away from trouble and toward some place totally new where they will have to completely re-start their lives.

This organization has worked with fathers whose homes have been destroyed by natural disasters, and those whose farms have been taken by drought, forcing families to start over from scratch. 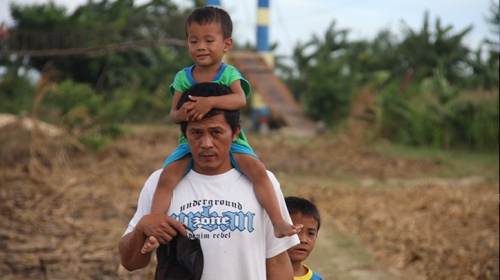 A father sacrifices. He sets an example. He tries to show the way. Sometimes those sacrifices, examples and direction are simple, set against a context of privilege and good fortune. Some sacrifices are as profound as life and death.

But one thing I’ve found to be universal: fathers want to provide. They want to give their children every chance to grow up healthy, educated, happy and with real opportunity. 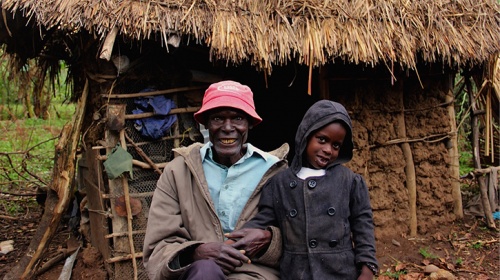 This fathers day, I hope you will join me in honoring fathers everywhere by supporting the work of Episcopal Relief & Development, work that can be a big help to fathers all over the world who often face long odds and scant opportunity, but nevertheless are striving to be great dads.