Home | Stories | From Ban Ki-Moon to Adam and Eve

From Ban Ki-Moon to Adam and Eve

Last week, World Food Day was internationally recognized in a number of ways . However, the biggest celebration (to my knowledge) kicked off in Des Moines, Iowa, on Tuesday, with the World Food Prize International Symposium. This annual event brought together over 1,000 dignitaries, politicians, CEOs, non-profit staff like myself, researchers, and farmers from around the world, for four days of ceremonies, presentations and discussions. 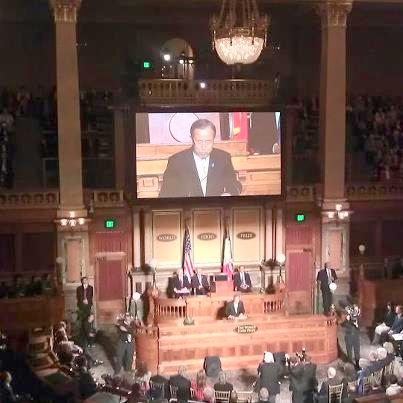 When that many people, including United Nations (UN) Secretary-General Ban Ki-Moon and UN Messenger of Peace Princess Hay Bint Al Hussein, take the time to come to Des Moines — the heartland of US agriculture — you know the topic is important.

The culmination of this event was the awarding of the World Food Prize itself, which recognizes the achievement of an individual “who has advanced human development by improving the quality, quantity or availability of food in the world.” This year the Prize went to Dr. Daniel Hillel, who revolutionized food production in the arid Middle East and other dry regions with a pioneering method of irrigating crops known as “micro-irrigation.” By delivering water to each plant little by little, or drop by drop, water can be saved, watersheds conserved or restored, and profits sustainably achieved even in tough climates.

I have known about micro-irrigation for years, but it was an unexpected delight to hear from its inventor. Dr. Hillel was a passionate and inspiring speaker. He came across as humble, and also aware of his responsibility to use his position to promote further awareness and action on global food issues. 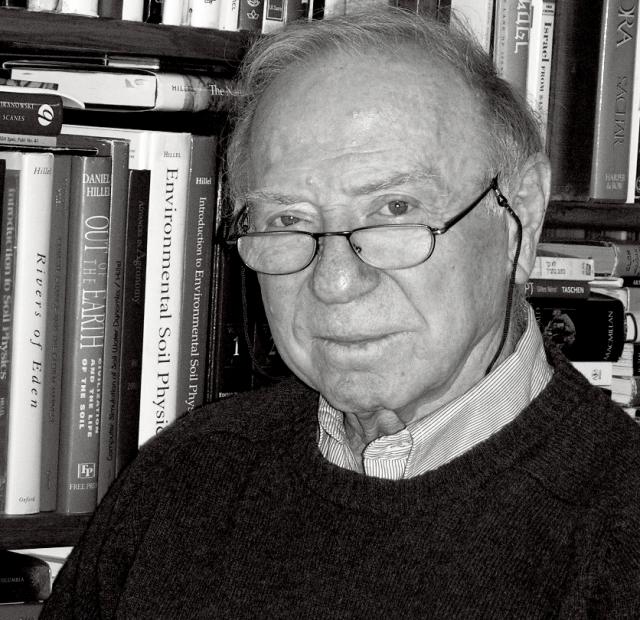 On the last day Dr. Hillel gave a luncheon lecture. He started with a fascinating history of humankind’s use of water for food production, going back as far as ancient methods of growing food in the Fertile Crescent, near the Mediterranean Sea, and the first damming of the Nile River. He closed with a particularly poignant reminder – that of the fragility of our planet Earth, and our responsibility as humans to protect it.

This responsibility is particularly true for food and agriculture, which play such a large role in our land and water use – as well as in both emitting and capturing greenhouse gases. As Dr. Hillel reminded us, “Agriculture can play a negative or positive role in preserving our planet, depending on how we manage it.”

Drawing from the biblical book of Genesis, Dr. Hillel explained that in his native Hebrew, “Adama,” or Adam, means not just “Man,” but also “Earth”; and “Chava,” or Eve, means Life.” He told the large crowd that in the Old Testament, God gives the Garden of Eden and all of creation to Adama and Chava to watch over, and concluded by saying that it is vital that “we stop abusing land and water, and become stewards of the Earth, stewards of the Garden of Eden.”

———-
Sara Delaney is a Program Officer with Episcopal Relief & Development.