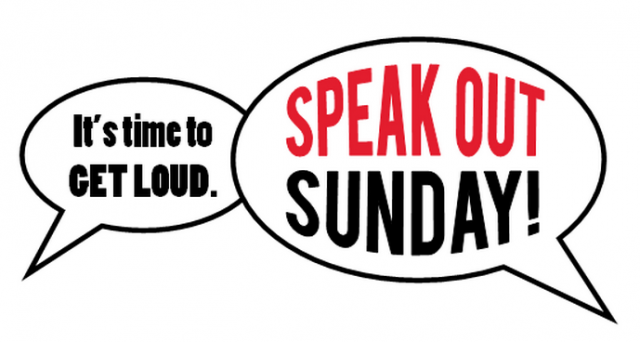 Across the Communion, Anglican women are bound together in many ways—by our shared commitment to God’s mission, our desire for unity in diversity and our work for the dignity of women and the well-being of children. Unfortunately, we are also bound together by the fact that one in three women across the globe will experience physical or sexual violence in her lifetime.

For the past several years, Anglican leaders—women and men—have been raising our awareness of violence against women and girls and working to end this scourge in all of our cultures and contexts. In March 2011, the We 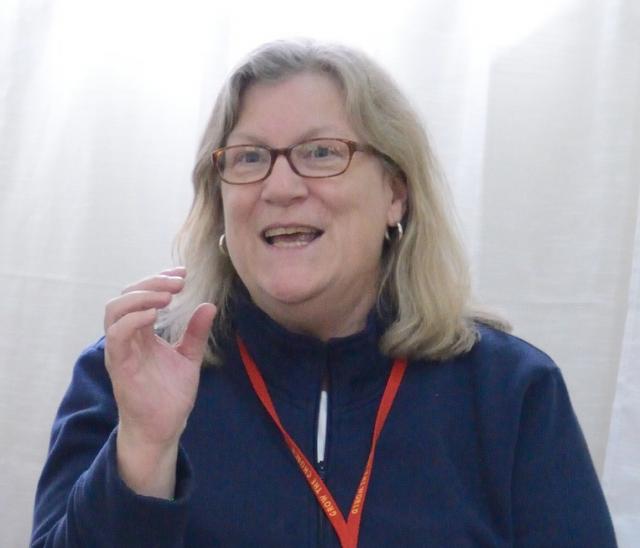 Will Speak Out coalition was established with leadership from Archbishop of Canterbury Rowan Williams, Archbishop Henry Isingoma of the Democratic Republic of Congo, and Archbishop Bernard Ntahoturi of Burundi. At the Anglican Consultation Council meeting in 2012, at which I served as the clergy representative from The Episcopal Church, we passed a resolution on domestic and gender-based violence that, among other strategies, endorses the We Will Speak Out coalition and encourages Anglicans worldwide to participate.

Here in the United States, Speak Out Sunday to on November 24 is our chance to get involved. The day is sponsored by We Will Speak Out US, a coalition that Episcopal Relief & Development helped to found in 2012. On the Speak Out Sunday website you’ll find eleven ideas about how to participate, including a sermon guide and a contextual bible study on the Rape of Tamar by Dr. Fulata Mbano-Moyo of Malawi, who is the World Council of Churches program executive for women in church and society. I’ve had the privilege of attending two consultations, one in South Africa and one in Kenya, at which we used contextual bible study, and I commend to you this way of studying difficult texts and discussing sensitive issues.

What else can we do to combat gender-based violence? Many Episcopal congregations include women’s shelters in their outreach, but Speak Out Sunday gives us the chance to consider going a step further. Perhaps your congregation has leaders who are trained in providing crisis counseling. Can you volunteer to be first responders to women who have been raped or assaulted? Maybe you have a partner parish in another part of the Anglican Communion. Can you begin a conversation about how to work together to prevent gender-based violence in your communities? Do you have an active adult education program? You could spend a season exploring the scriptural and theological bases for eliminating gender-based violence. No matter what steps you decide to take in your congregation, you can take the We Will Speak Out US Pledge Against Violence.

I pray that Speak Out Sunday galvanizes more Episcopalians to stand in solidarity with our Anglican sisters across the Communion and work together to end gender-based violence in all of our contexts. My thanks to Episcopal Relief & Development for helping to lead the way.

Gay Clark Jennings is President of the House of Deputies of the Episcopal Church.