Just a few weeks ago, I attended my daughter’s high school graduation, a milestone that caused me to reflect on being a father.  My wife and I are fortunate to have a daughter that sees the world in terms of possibilities, and believes that she is not only capable of making a difference but is called to do so.  I can think of nothing I want more for my, or any other, child. 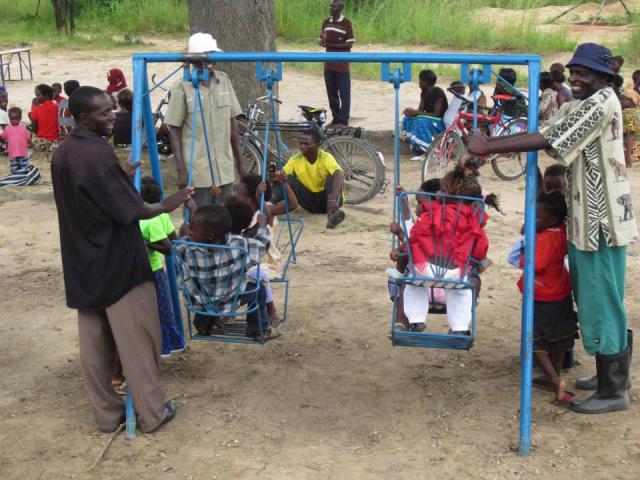 As you can imagine, I receive a number of letters and emails from people telling me of the many ways they are engaging with Episcopal Relief & Development.  Whether they are hosting a pancake supper or organizing a team to run a marathon, I enjoy witnessing the excitement that our community of supporters and friends hold for our shared work in the world.

However, Michael’s letter particularly stood out.  He shared with me how he and his ‘Papa’ were working on a philanthropy project.  Each week, he would set aside one dollar of his allowance and some of his “birthday money” for those in need.  Together, Michael and his Papa decided that they wanted to give the money they raised to Episcopal Relief & Development.

Over the course of several weeks, Michael asked his friends and family to contribute as well.  He writes: 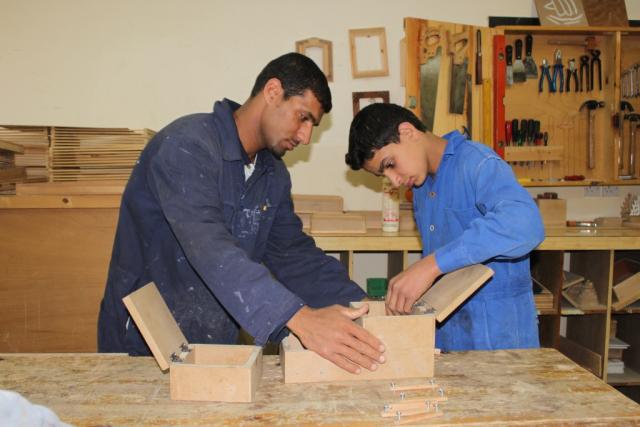 As Michael’s letter shows, and as I know from my own daughter, the gifts of children come from a heart filled with compassion for others.  This young man’s gift will change the lives of two women that he will never meet.  Michael is transforming the world with his desire to do good with what he has been given, and his willingness to engage those around him with his generous spirit.

I chose this letter to be the center of my Father’s Day message because it was from his Papa that Michael first understood that there is a world that needed transformation.

On this Father’s day, please take a moment to thank the ‘Papas’ who care to teach their children and grandchildren that they have the power to create a better future, and thank you Michael for trusting Episcopal Relief & Development to be your hands in healing a hurting world.

On behalf of our staff and partners worldwide, Happy Father’s Day! 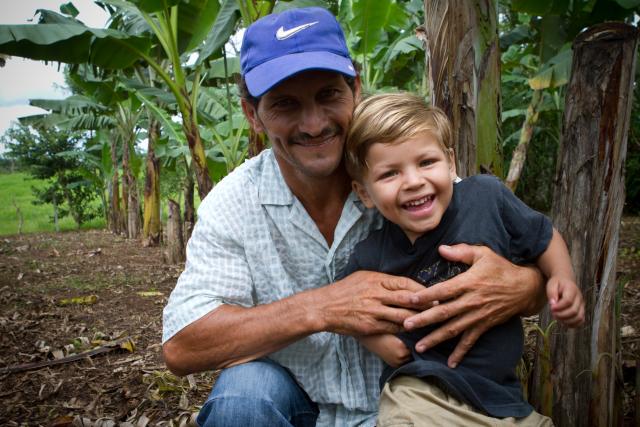 Images: Photos of fathers and children from program countries.