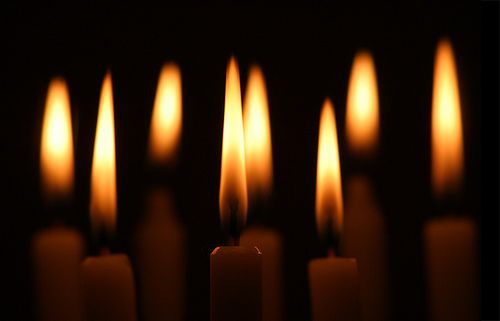 “I feel like an idiot now… I only sent money.” – Ricky Gervais

This past May, when MTV noted that Beyonce, Rihanna, and Katy Perry had tweeted their thoughts and prayers to the victims of the Oklahoma tornado, the comedian Ricky Gervais shot back “I feel like an idiot now… I only sent money.” This tweet caused the Twitterverse to erupt: atheists cheered, Christian leaders called foul, and the opportunity to explore the connection between thought, prayer, and generosity was missed.

As an Episcopalian, I’ve seen that thought, prayer, and generous giving are deeply connected. When tragedies occurred – whether it was a tornado in Central Oklahoma, a shooting in Newtown, CT, or the ongoing tragedy of global hunger – Episcopal congregations have held affected communities in prayer long after celebrity tweets have evaporated into the ether. These prayers for specific people and particular places shape our thought. We want to know the underlying ‘why’ and ‘how’ that led to these tragedies. And time and time again, it is in this thought and prayer that we encounter a God who urges us to give generously to relief efforts and initiatives that will prevent such tragedies from ever happening again. 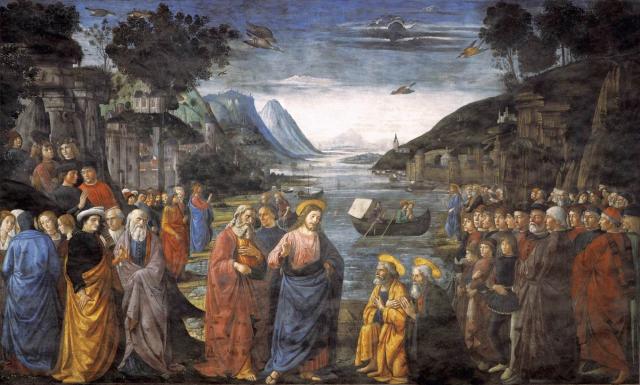 In the end, I am grateful for Ricky Gervais’ provocative tweet because it serves to remind us that we as Christians are called to embody a holistic response to tragedy, one that includes sustained prayer, critical thought, and profound generosity.

Miguel Angel Escobar is the Program Director at the Episcopal Church Foundation.