Maundy Thursday: Love One Another

The old priest wrapped a towel around her waist,

knelt down, and poured warm water into a bowl.

As she knelt, a young man, dirty and torn took the seat in front of her.

Although his shoes were ripped and the strings frayed,

she lovingly removed them as if they were the finest made.

His ankles were black with city dirt, heels cracked,

toes bent and gnarled like those of a much older man.

She, sensing his sensitivity, carefully soaped a cloth and began at his ankles.

As she washed, she prayed. 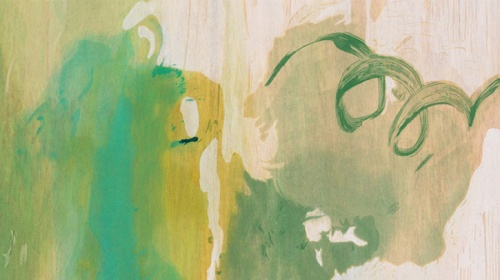 She took time as she moved from ankle to foot, one after the other.

Suds and warmth surrounded his feet

and he was surprised that her touch did not make him jump.

As she finished, she lifted his feet from the basin,

one at a time,

and lovingly dried them.

He stood, refreshed in a peculiar way, then took her hand,

Helping the old priest to her feet, he motioned for her to sit. She did.

The young man filled a new basin with warm water,

removed her shoes… much nicer than his, and proceeded, in return to wash her feet.

She continued to pray. 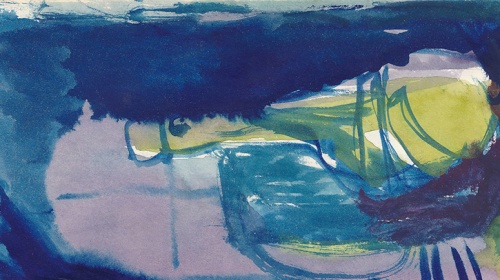 I have one memory that is stronger than most from my childhood – my father, a priest wearing an alb, wrapping a towel around his waist and commencing to wash the feet of his parishioners.

Within this strange custom, washing the feet of another lies the source of the name of Maundy Thursday. Maundy, from the same root as “mandate,” refers to the commandment Jesus gave his disciples on the night before he was crucified: “Love one another.” 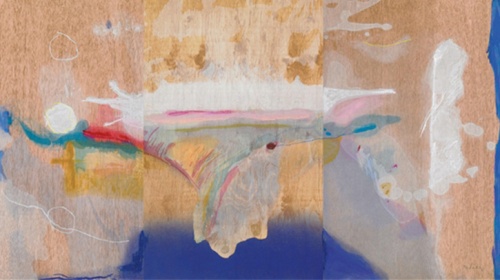 Jesus, their Lord, washed their feet. Jesus, their teacher, sat on the floor in front of them. Peter said, “You will never wash my feet!”

But on that night before his crucifixion, Jesus explained to Peter and the other disciples the true nature of what it means to be a follower of Christ: that they are to wash one another’s feet. As they do, they serve the other. Jesus said, “Very truly, I tell you, servants are not greater than their master, nor are messengers greater than the one who sent them. If you know these things, you are blessed if you do them.” (John 13:16-17 NRSV) 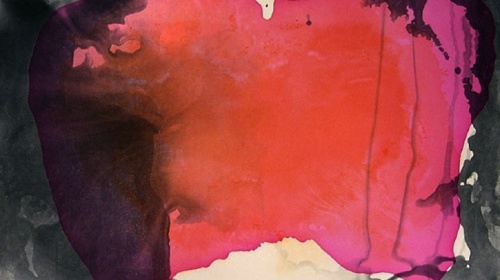 Washing the feet of another is an ancient custom. It made a great deal of sense in a dry climate where sandals were common footwear. Dirty and dusty pathways and streets were a harsh daily reality, and a basin of water for the feet of visitors was an act of hospitality. A truly caring host would bend and wash the feet of guests. In finer homes, a servant would do it. So why did Jesus ask his disciples to provide this hospitality for one another? I’m not sure that the hospitality is as important as the act of humility – lowering one’s self to the role of servant to the other.

Today, foot washing seems odd and antiquated. If you arrived at someone’s home and they poured a bowl of water to wash your feet, how would you respond? How would your guests respond if you offered to wash their feet for them? It is simply not the same as it was in Jesus’ time. But is there something else that you can do that offers the same sense of humility to the other as the act of washing their feet? How can you take on the role of servant, or messenger for those who usually fill that role for you? 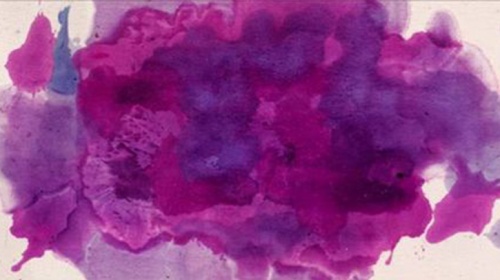 On Maundy Thursday, we begin the path through the ultimate act of humility and self-sacrifice. On this eve of Good Friday, we anticipate the moment in which our Lord lowers himself to the most extreme level of service on our behalf. Any act of humility we do pales in comparison, and Jesus knew this. He gave us a simple command, to bend and wash the feet of one another. So, our acts of humility simply need to be genuine and in service to one another.

May the God who stooped so low to serve us, bless you in your service and guide you as you act on behalf of one another. And may your acts of service glorify the God who rises in Glory. Amen.