Home | Stories | Responding to the Ebola Crisis: A Collective Effort

Responding to the Ebola Crisis: A Collective Effort

On a cloudy day in September, Agnes, Boima, Siah, Weedor and Harry gather at the Bong County Health Office in Liberia. They make up the Core Development Program team for the Episcopal Church of Liberia. Together, they support community advancements in agriculture, gender-based issues and health. They’ve gone out to the community in Bong County many times. But today is different. Today they have to contend with a new threat, a devastating one ­–­ the Ebola outbreak. Today they will distribute food packages made up of cooking oil, rice, fortified protein biscuits, cans of meat and fish. They will lead an effort to hand-deliver hygiene stations that include hand-washing buckets, soap and bleach to quarantined communities. Along with these buckets, they will hand out posters with key messages about the causes and prevention of Ebola so families can hang them on the walls of their homes. This team is part of a web of grassroots organizations located in Sierra Leone and Liberia, drawing on their years of experience working with communities and building trust to address this major health disaster. 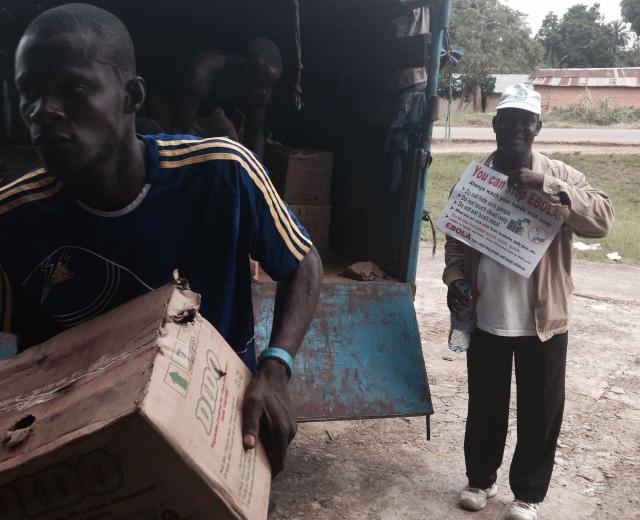 Liberia and Sierra Leone only recently came out of a long period of civil strife, and government and institutional services have been undergoing a very slow development and consolidation process. It is in this delicate context that the Ebola outbreak began to unfold in late 2013, when the deadly virus appeared in southeastern Guinea and rapidly spread to Liberia and Sierra Leone. By June 2014, this unprecedented outbreak revealed how weak the health infrastructure was. As cases continued to pile up, people questioned how the respective governments were handling the Ebola emergency, and uncertainty grew. In some places the actual existence of the Ebola virus disease was doubted, despite repeated statements and explanations given by government agencies.

Efforts to curb the disease were further undermined by misconceptions about what caused the spread of this deadly disease, and about proper prevention and protection methods. A sense of complete hopelessness spread, especially as the message that ‘the Ebola virus has no cure’ was being conveyed. In some instances, entire villages refused to accept health workers in their communities. People hid victims, opted for traditional treatment and buried the dead without mentioning the cause of death to those who came to pay their respects. Those preparing the body, per existing customs – which involves braiding, washing and shaving – were exposed to the virus, increasing the likelihood of transmitting the disease to others by either hugging or clasping hands during traditional funeral ceremonies. 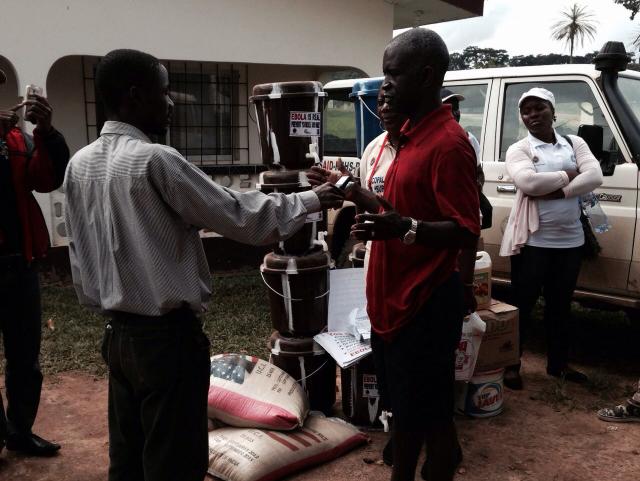 The World Health Organization (WHO) reported that ‘the Ebola epidemic is still accelerating and could afflict more than 20,000 people, almost seven times the current number of reported cases.’ In the same report, WHO states that actual number of cases may be two or even four times higher than what is currently being reported. As of writing this story, WHO reported that there are a total of 5,443 probable, confirmed and suspected cases and 2,803 reported deaths. When compared with the last major breakout in 2002, where there were 2,615 reported cases in all of West Africa, one can begin to sense the scale and magnitude of the situation.

The Ebola virus disease will get worse for many months to come before it is controlled. For our partners in Liberia (the Episcopal Church of Liberia) and in Sierra Leone (the Anglican Diocese of Bo), it means they will be building upon their current infrastructure to respond to the crisis. The good news is that both are trusted partners in the remote communities that are considered hardest hit. This is a result of the intensive outreach achieved over the years through our Health, Agriculture and NetsforLife® programs. The groundwork laid in our previous and ongoing efforts enables us to effectively and efficiently respond to the crisis. 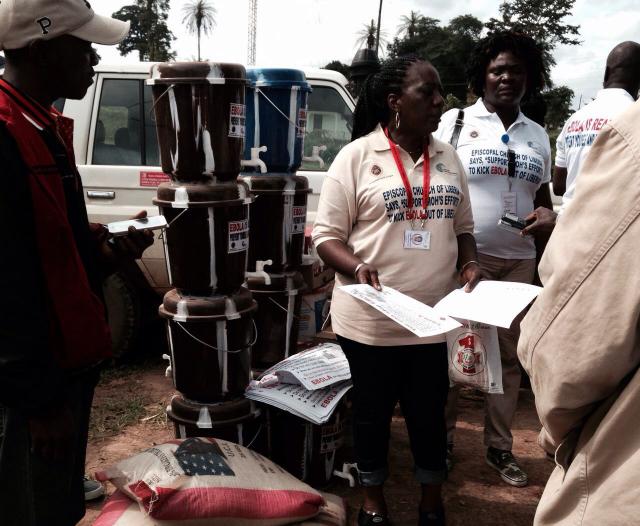 Along with a strong professional network, community capacity has been increased through the core programs in both countries. Over the years, stakeholders consisting of local chiefs, religious leaders and leaders of established farm groups have been trained in education and outreach methods for targeting rural chiefdoms and parishes. Knowing how to sensitize a community that may initially be suspicious is critical to decreasing the spread of the virus.

Like other disasters, we must take the long view and prepare for longer-term intervention during the post-Ebola phase. This will include addressing compounded challenges like rebuilding livelihoods, rehabilitating agricultural operations after the disruption of planting and harvesting and accompanying communities as they recover from the psychosocial trauma of this large-scale disaster.

This means Ebola emergency response and prevention will need to be linked and integrated to ongoing development programs. Although much of that work is currently on pause, the infrastructure and networks of group leadership and members remains intact. Moving forward, this will help with monitoring and overall management of Ebola recovery initiatives. This network can also be used as the basis for establishing Ebola Early Warning Surveillance Committees to prevent future outbreaks. 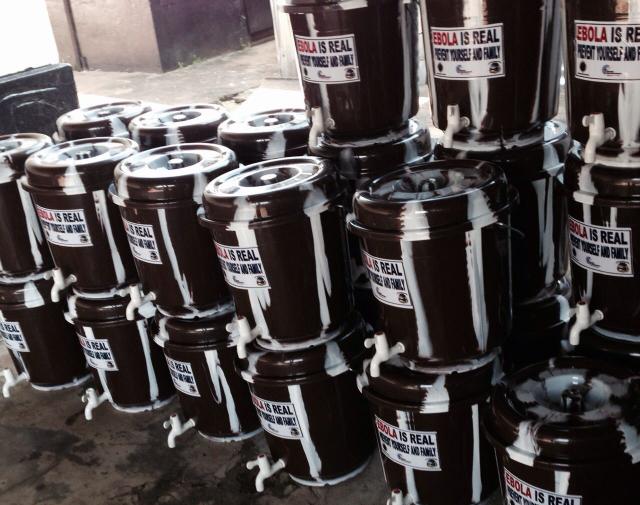 Savings groups and farm groups that are established and operational in five counties can be used as trainers, sensitizers and educators in Ebola prevention. In Sierra Leone, Malaria Control Agents (MCAs) from NetsforLife® have received training in ‘Contact Tracing and Case Management’ and are already working with communities and government health services. The door-to-door net hanging and follow-up approach made the MCAs a community fixture, and positions them well to work with the same villages that they have worked with in the past.

Agnes, Boima, Siah, Weedor and Harry will continue to address agriculture, livelihoods and gender issues, only now they will need to put into perspective the needs of survivors and their families as they recover from the Ebola crisis.