Home | Stories | So, What’s Up with the Sustainable Development Goals?

So, What’s Up with the Sustainable Development Goals?

This week, New York City—and especially the neighborhood where the Episcopal Church Center is located—is buzzing with activity.  The Pope is coming to town, along with hundreds of other world leaders, including the President of the United States, to attend the United Nations General Assembly.

On Friday, September 25th, the General Assembly is expected to adopt a post-2015 development agenda, otherwise known as the “Sustainable Development Goals” or SDGs. These seventeen goals succeed the Millennium Development Goals (MDGs) that conclude at the end of 2015.

The MDGs are judged, on balance, to have achieved quite a bit.  Perhaps not as much as hoped, but more good happened as a result of them than would have been the case had they not provided a framework for setting goals and measuring progress. Importantly, the SDGs acknowledge that there is unfinished MDG business.

As the world turns its attention to the SDGs, there are a number of things about which we, as Episcopalians, should be very pleased when we look at the Goals.  First and foremost, is the objective to “End poverty in all its forms everywhere?”  The universality of this goal is something that Jesus surely would have embraced. 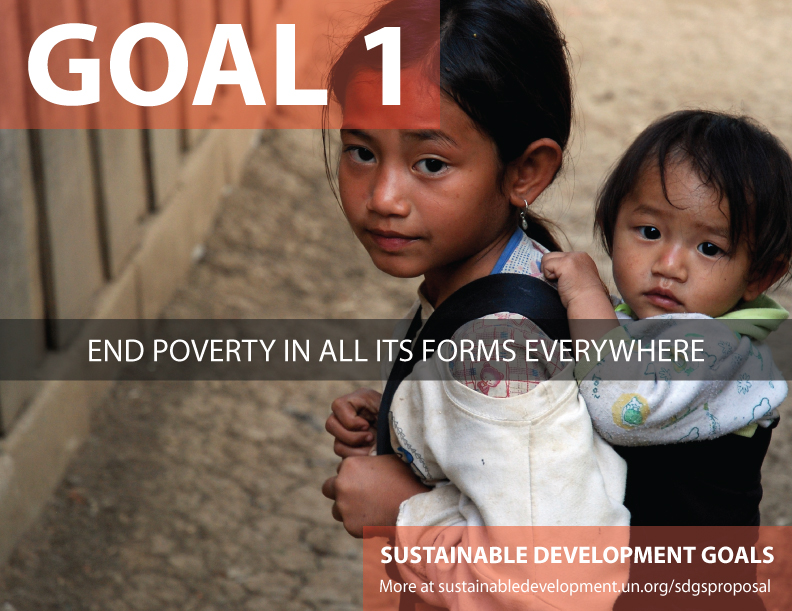 Second, and related to this objective, is a paradigm shift in how development is approached in the goals.  For a long time, “development” has been understood to be something that is done by wealthy people or countries to or for poor people or countries.  The SDGs call on all countries (including our own) to develop detailed plans to address poverty in our own local contexts.  Episcopal Relief & Development has long understood that sustainable development must start at the grassroots level and focus first and foremost on leveraging local assets.  That is not to say that external resources aren’t important or even vital, but those resources need to be paired with local leadership, ingenuity and commitment.

Third, the SDGs place a heavy emphasis on data collection and measuring outcomes.  To this, all I can say is: “Praise the LORD!”  All too often, organizations and individuals let themselves off the hook as long as intentions are good.  Unintended consequences are not acknowledged, and in some cases can be seriously disruptive.  This will be a heavy lift.  Data collection and measuring outcomes is not easy or uniform across the development community.  Episcopal Relief & Development has been a leader in this space particularly through our flagship malaria prevention program, NetsforLife®, so I feel we are well positioned to make a contribution to this challenge.

Fourth, gender equity is front and center in the goals.  Those working in the development sphere know from empirical evidence that full inclusion of women and girls is vital to the success of just about any development endeavor.  A disproportionate number of people living in poverty or without access to power and influence are women.  This will have to change.  Episcopal Relief & Development is working on this issue continuously.  Most recently, our focus on Sexual and Gender-Based Violence (SGBV) and engaging faith communities in this work is an excellent example of just one way we are addressing this challenge. 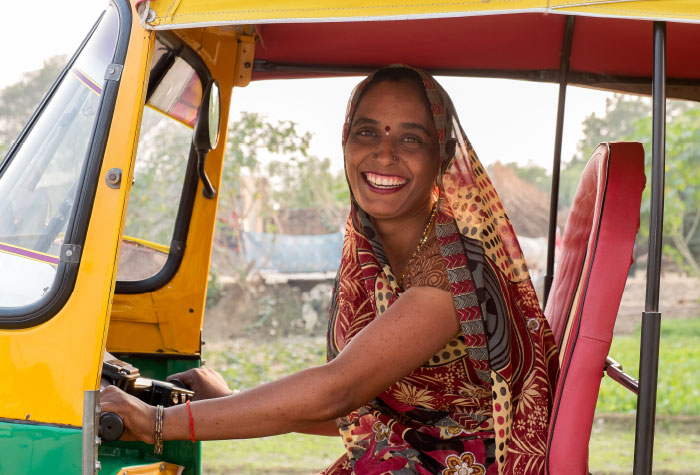 Fifth, and finally, the goals acknowledge the impact of changing climates around the world, and the need to embrace strategies that promote development in ways that do not contribute to the problem.  Episcopal Relief & Development has long-embraced “climate smart agriculture” which seeks to enable our partners to sustain livelihoods in increasingly difficult circumstances without further damaging the environment.

It’s easy to be cynical when looking at the SDGs.  We’ve gone from eight MDGs to 17 SDGs with over 130 sub-goals.  How is it possible to make sense out of all that?

Well, it’s not easy.  But neither is ending global poverty.  It seems to me the important thing is to recognize that everyone has a role to play in this work. 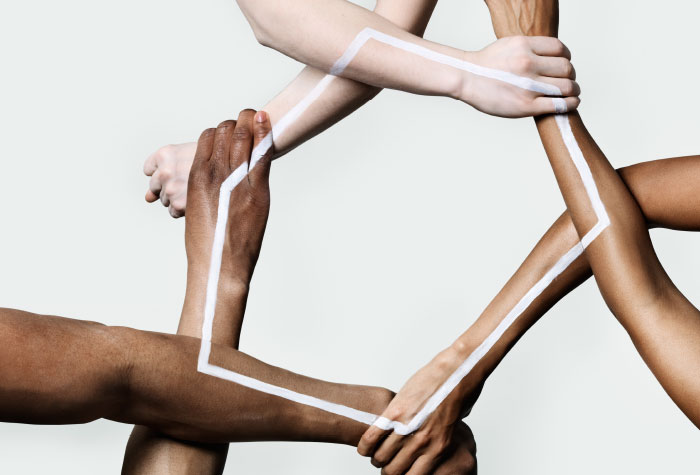 The Episcopal Church can be justifiably proud of its support of the MDGs over the last several years.  We’re alone among faith groups in having fully endorsed the MDGs as a mission priority.  But we can’t rest on our laurels.

With the emphasis on universality in the SDGs, the United States needs to develop a strategy for ending poverty in this country.  That’s a huge undertaking.  The Episcopal Church along with local dioceses and congregations has an opportunity to speak out on how that should happen here.

However, “thinking globally and acting locally” doesn’t prevent us from taking action globally, too!  Episcopal Relief & Development stands ready to assist our global and international partners as they develop strategies to address the SDGs in their local contexts.

Are you ready to play your part?

Rob Radtke is the President of Episcopal Relief & Development.