The Trezevant Family: Connection and Investment Grows Stronger Over Time

It was their monthly donations over many years – and having named Episcopal Relief & Development in their will – that lead me to Margaret and Richard Trezevant’s home five years ago.  But it was their warmth, sincerity and inquisitive natures that has kept me coming back for more…

When we met at their home outside San Francisco, Margaret had already been a deacon in the Diocese of California for more than five years; Richard had recently retired from the San Francisco Fire Department where he served the community for 30 years.

As we were getting to know one another and sharing our backgrounds and interests, I asked how they first became aware of Episcopal Relief & Development.  Margaret responded that it was while she was still at St. Francis Parish in San Francisco.  Something the priest said during the stewardship campaign resonated strongly with her:  “Our priest advised the congregation to really consider where they wanted to give their money – and not only to the parish.  Rich and I agreed that our parish would be an important recipient, and that we should also give locally (they agreed on Episcopal Community Services).” 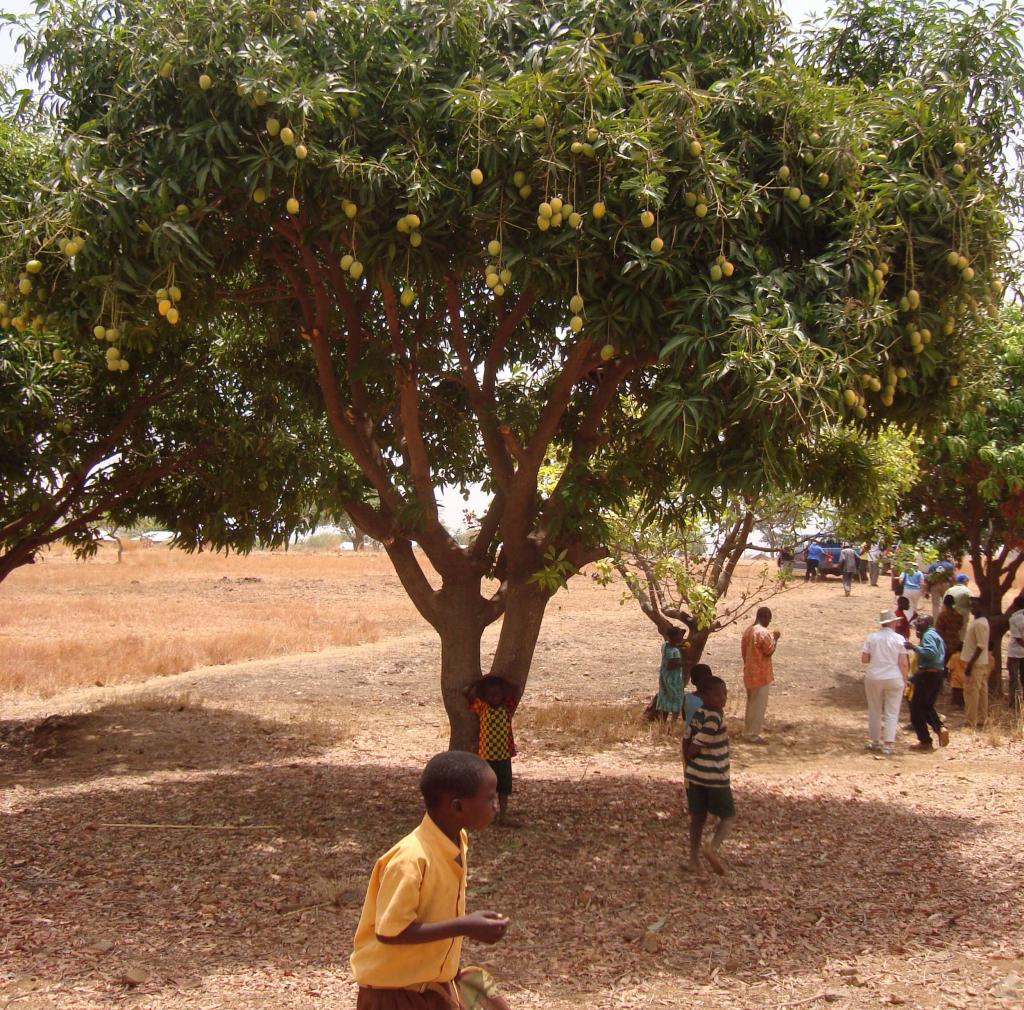 “Rich and I discussed if we should give our money to another area as well.  We realized that we wanted to support global programs to round out our donations.  Through this discernment process, we agreed on Episcopal Relief & Development.”

Of course, I had to ask Margaret, “But why did you choose Episcopal Relief & Development?”

Margaret responded with a friendly sigh:

“Well there were several reasons:

“First, I’m Episcopalian!”  And she laughed.

“Secondly, I remembered that after the San Francisco earthquake of 1989, a large national organization had collected a very large amount of money but they weren’t giving it to San Francisco!  They said they would use that money for future disasters.

“We had suffered huge losses in this city ­– scores of people had died and as many as 10,000 were left homeless – and that made no sense to me.  It also made me realize I needed to be sure that organizations I support are doing the right thing with the money they raise.  Rich and I spoke with people who knew about international work and we read what we could about various organizations, including Episcopal Relief & Development.  We came to believe fervently that they are doing exactly what we wanted to support, in a thoughtful, caring and intelligent way – and that’s how we got started.” 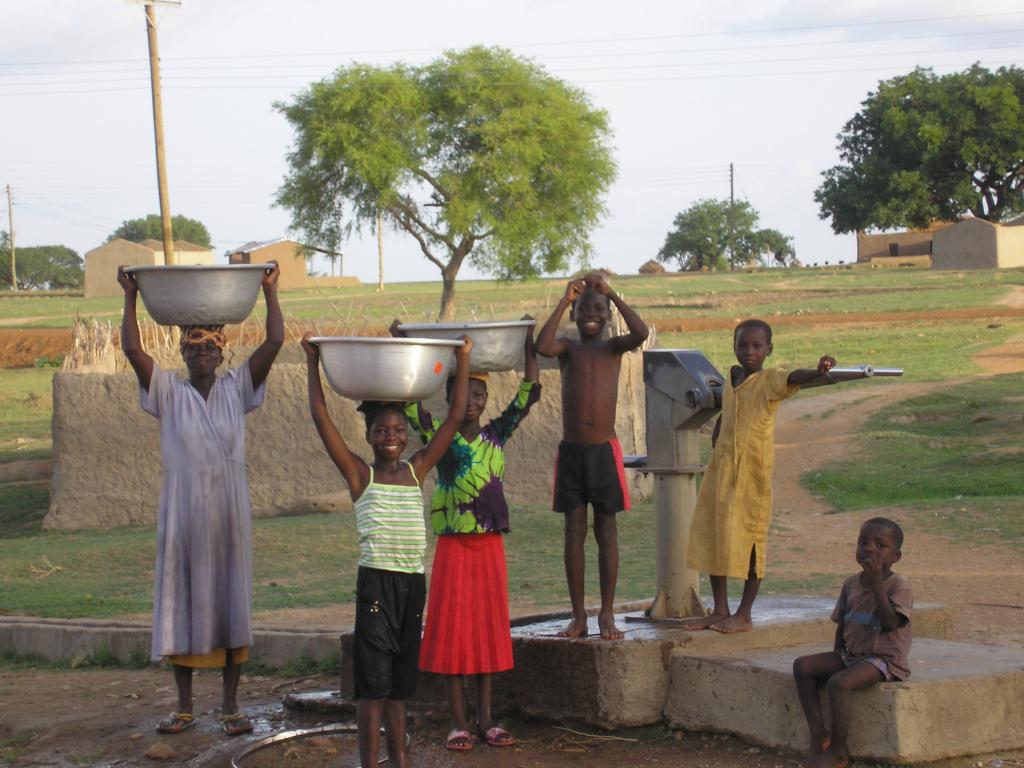 See how easy it was for us to become such fast friends?  And our connection has only strengthened over time.

When I was speaking with Margaret the other day to write this story, she quickly brought up her 2011 visit to Ghana (coincidentally, Margaret and Sean McConnell both joined this Pilgrimage:  At that time Sean was with the Diocese of California as Director of Communications; he is now Episcopal Relief & Development’s Director of Engagement). 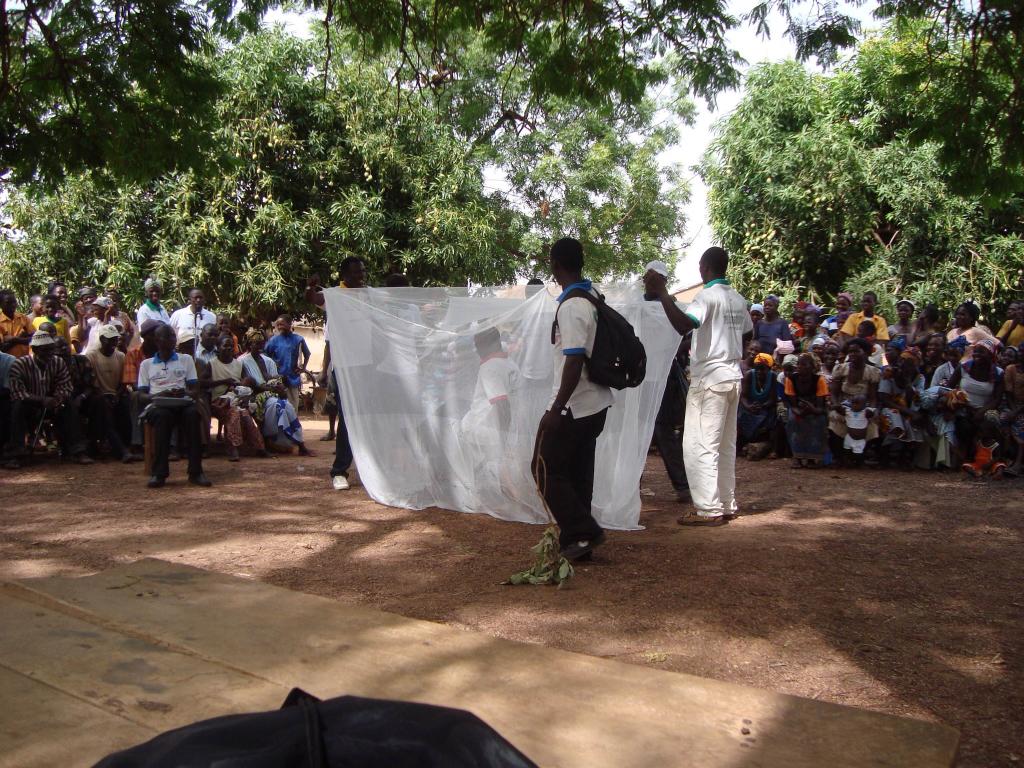 “I love that Episcopal Relief & Development does not come into an area and tell the local people, ‘This is what you need.”  Rather, they work with and listen to the community.  What are THEIR needs?  We saw Nets being installed in people’s homes as local community volunteers went door to door to speak with and assist individual families.

“We saw young and old women who were learning how to use loaned sewing machines to become tailors.  We saw wells that had been dug and clean water being brought back to people’s homes.  This was NOT CHARITY; it was helping people help themselves to get a leg up. 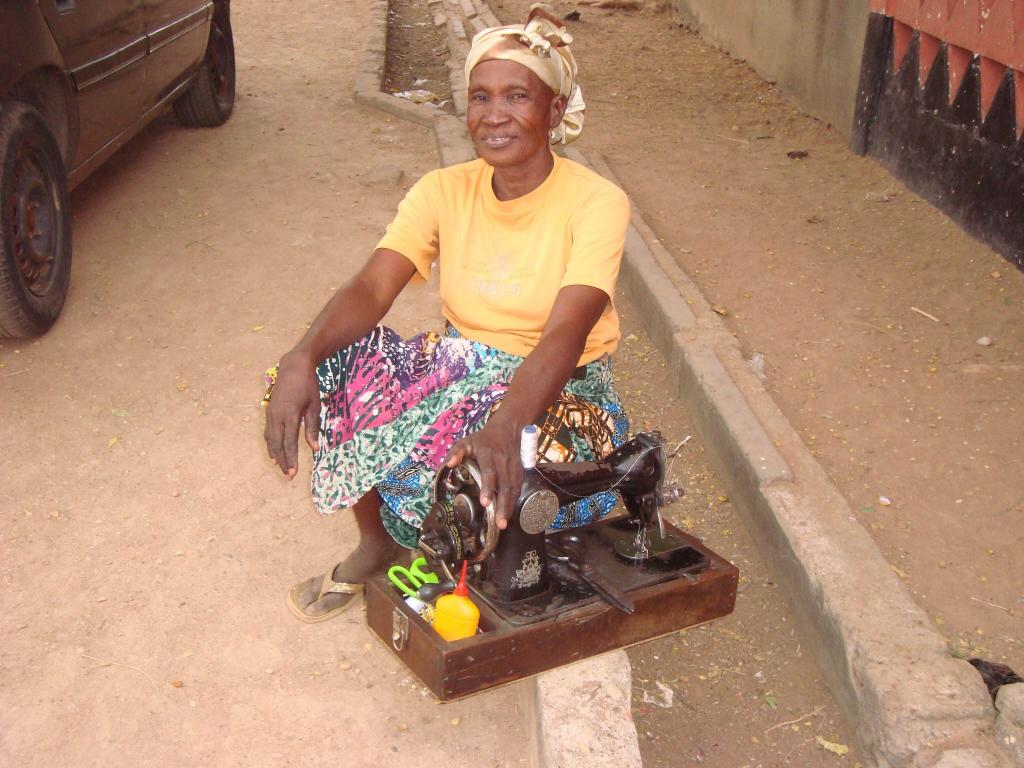 “One example that has proven very successful is the Donkey with Plow program.  Basically, it’s a program that provides small loans to women to purchase a donkey and plow so they can till their fields, increasing their yields to earn extra money. They previously used hand tools or had to rent someone else’s donkey or oxen.”

“And this donkey plow program is still working!”

Margaret finished: “Maybe not everything is what I would have thought to do, but I’m the Western person who doesn’t know the intricacies of their lives.  Besides, I don’t have the right to tell them what to do. “

I also wanted to know why Margaret and Richard had chosen to donate on a monthly basis.  Her response was typically enthusiastic:  “It’s easy.  Easier than making a big payment at the end of the year!  Just blip it once on my computer and it’s handled.  It’s part of my monthly budget.”

“We may not be rich, but we have a lot compared to the people in Ghana or Haiti.  To not share that on a regular basis, to not have that as part of our daily concern, would be sad.  We can share and are happy to share our abundance.”

When I asked Margaret how they decided to include Episcopal Relief & Development in their will, through the Mathew 25 Legacy Society, the answer was most unique, and very personal:

“We have a daughter with disabilities who will need lifelong support.  We have set up a fund that will ensure that she has excellent care and support for as long as she lives. 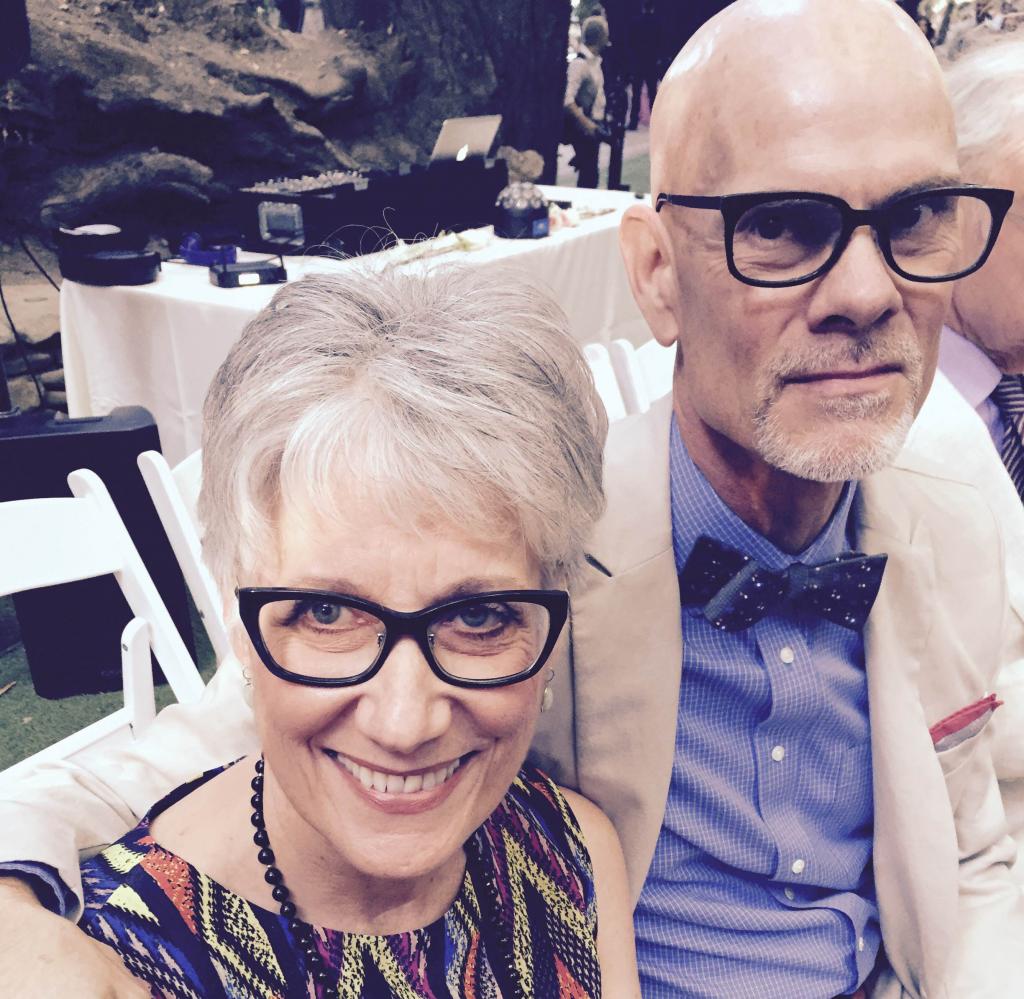 “Rich and I spoke with her as we were making this decision.  We told her that we want to share another part of what we have with these organizations.  I asked how she felt about that.

“Her response was immediate and enthusiastic:  ‘I think that’s a good idea!’

“And after she dies, whatever is left over will be apportioned to Episcopal Relief & Development and the two other organizations.

“We couldn’t be happier.” 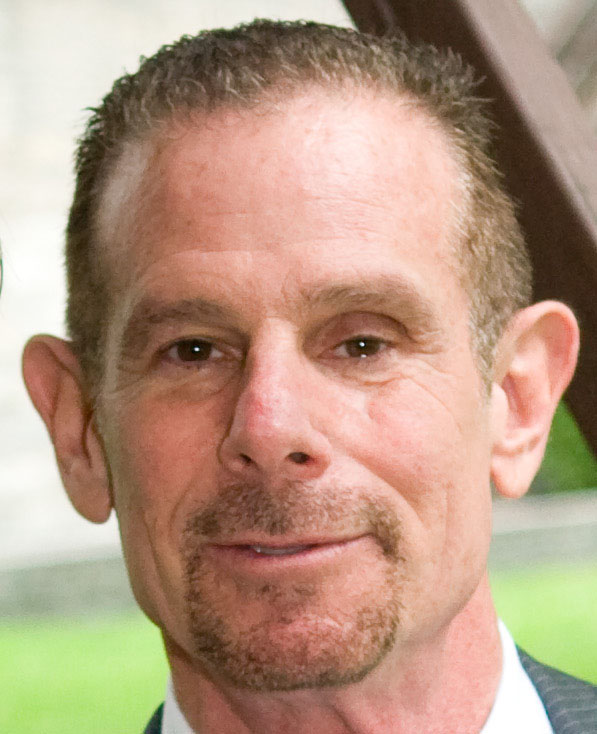