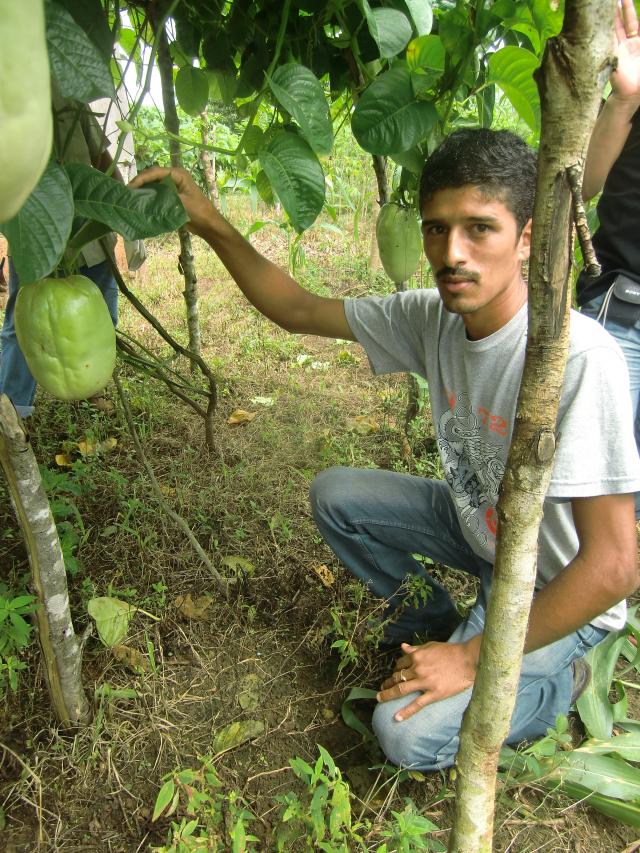 “This is a gift.” That is what the 27-year-old Omar Isaias Lazo said to me in late August about the agriculture and environmental exchange program run by our partner, the Council of Protestant Churches (CEPAD), in Nicaragua. We were at his field in the community of Los Pintos, and I had just commented on the amazing amount of work he had put into his land since joining the program. He added, earnestly, that it “…wouldn’t be fair to be given such a gift and not take advantage of it.”

Omar’s studiousness really hit me, while we walked around his diverse and imaginatively laid out farm, he carefully explained each plant and the decisions he had made about where to put each one, how to control pests, and how to keep the soil fertile and ‘alive.’

We also saw he was in the process of building a new house that he could move into with his family once he was ready to leave his parents’ place down the road, and once he finds the right wife.  I told him the woman he chooses will be lucky!

The other eight farmers we visited that week all had their own stories, each one as inspiring as the one before. As we talked with each of them, I thought how much of a gift the knowledge of how to grow plentiful food for one’s family really is in places like rural Nicaragua, and how much others often take for granted the gift of having enough to eat all year long.

On this year’s World Food Day we should all remember the gift of healthy and nutritious food, and the farmers around the world like Omar who work so tirelessly to produce it. 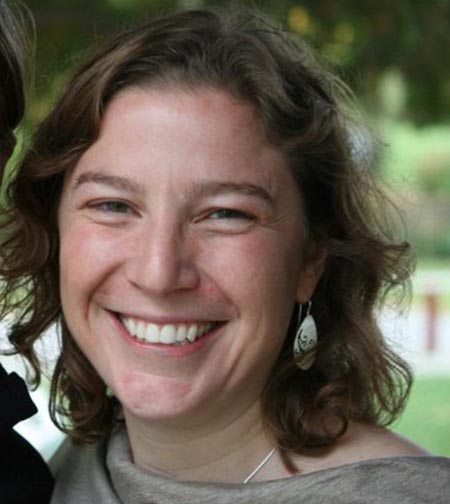