What Makes You Feel Independent?

I traveled to Ghana earlier this month with some clear expectations. I hadn’t been to visit our program there since last May, when we were just kicking off our Grand Challenges Explorations Grant program, as I wrote about in Getting Ready for the Donkeys.

At that point, 100 women had decided to take out a loan to purchase a donkey set – complete with a donkey, plow and cart – but they were still waiting eagerly for their big deliveries to arrive. 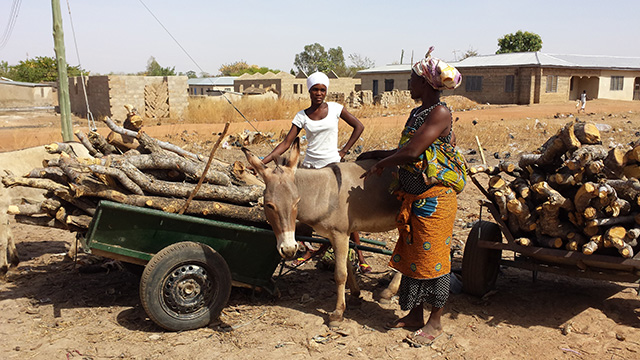 So when I returned this February, I was full of questions that hadn’t been answered in the brief written reports – what did the women really think of owning donkeys? Were they able to make their loan payments? How had their harvests been this year? And, had they been recording their activities in the diaries we made, so that we would be able to deliver the research that we had promised?

With all of this running through my head, I was excited when we finally sat down with a few of the participants mid-week near their homes. We were able to talk in-depth with three of the women, and I unleashed my questions, as patiently as I could, allowing time for staff to translate. 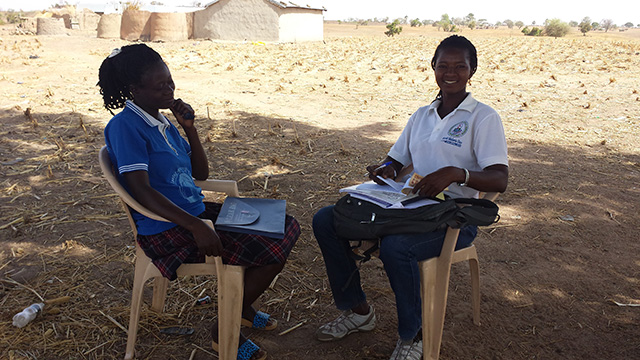 Our stated goal when we applied for this grant, which is funded by the Bill & Melinda Gates Foundation, was to see if we could increase women’s’ ‘labor productivity and income’. As I talked with each of the women, it became clear that we were making progress in this area. They were using their donkeys to prepare their land and to bring items back and forth from field to home to market. They were sometimes renting them out to their neighbors. And they had learned how to better care for their animals so they would be healthier and stronger.

As I said, these were my expectations, and it felt great to see some of them happening for these women. We won’t know until we dive deeper into the data how much time they are saving, or how much their incomes are increasing, but this was a good preview.

Things got more interesting, though, when we started asking more open-ended questions. What has changed for you so far? What are your dreams for the next year? For the next five years? Again I expected something about more income, or seeing children finish school. And they did touch on this. 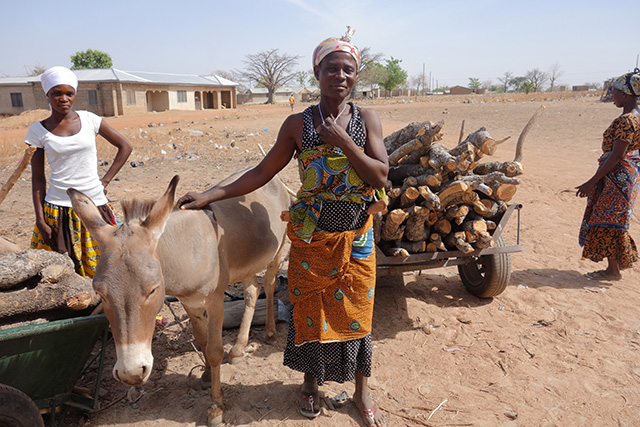 But they also revealed something much bigger. Two of the women described how their lives had changed, because now, rather than waiting to find an ox and plow to rent from a neighbor, they were able to plow their fields by themselves, when they wanted to. And rather than waiting for someone to bring them and their grains and vegetables to market, they could just go.

As one of the women, Anyandebe Mamudu, said, ‘As of now, if there is rain, I am not going to rely on any bullock to come to my farm to plow. I will put on the donkey and plow, and start plowing…I have moved from one level to the other, because I used to rely on others.’ 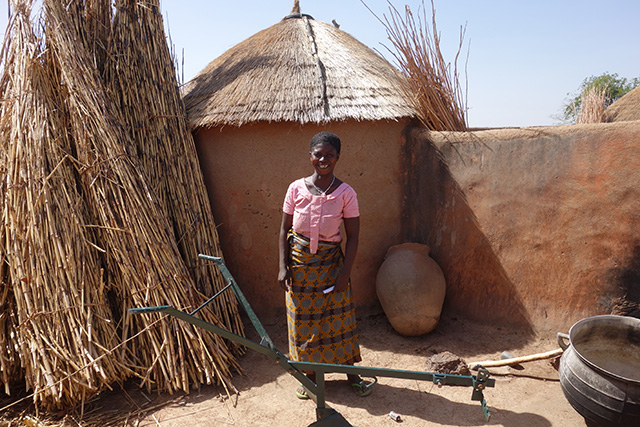 As I listened to them, I related their feelings to times in my own life. Like when I first learned to drive, and got in the car and drove to work, without waiting for my mother, or friend, or anyone. Or when I finally mastered the New York City subway system and could walk outside and go to a shop, or meet a friend, wherever I wanted, whenever I wanted.

So we may have found a way to support women farmers to reduce their labor, and to make a bit more money each year, which is extremely important. But with it they are acquiring an asset, which may prove even more important  – independence.

What makes you feel independent? 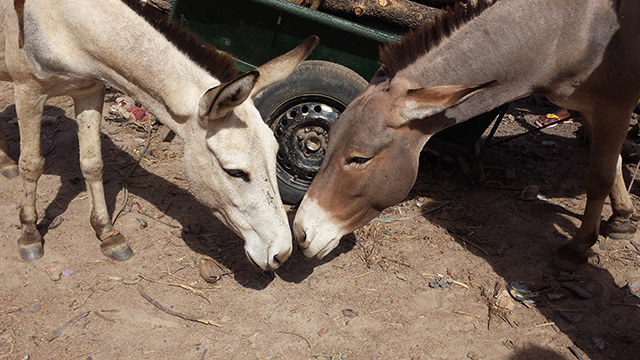 Sara Delaney is a Program Officer with Episcopal Relief & Development.
Images: Top, Women with their donkeys and plows. Middle 1, Program participant (left) sharing her experience with one of the program field officers (right). Middle 2, Program participants standing with their donkeys and plows. Middle 3, Anyandebe Mamudu in her village. Last, Donkeys that are making a huge difference in women’s independence.