Home | What We Do | Integrated Approach | 16 Days of Activism Toolkit | ACTION 6: ENGAGE MEN AND BOYS 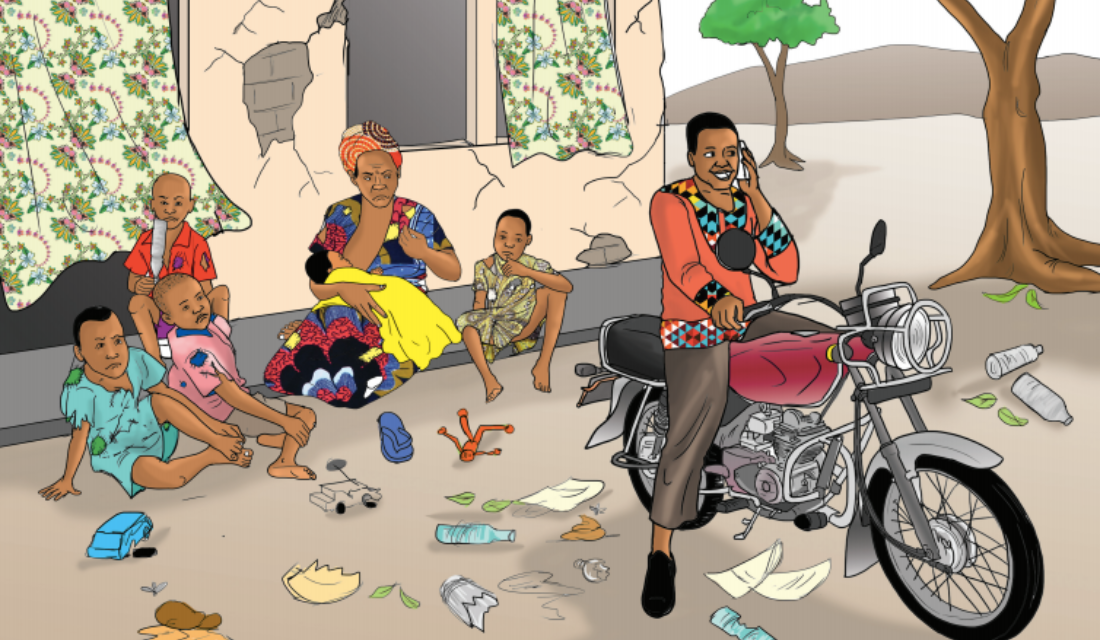 Gender-based violence (GBV) is a societal crisis, and it is imperative that we engage women and girls, men and boys in combatting it so that our work is transformative. Engaging men and boys in transforming harmful gender norms and unequal power dynamics is critical to achieving gender equality. For transformative, sustainable change to occur, men and boys must see themselves as partners in the process. Men and boys also benefit when harmful norms are challenged.

St. John’s Episcopal Church in Jackson Hole, Wyoming, engages men and boys, women and girls in its ministry for gender equality and justice. Initiatives include a project advocating for equitable access to menstrual hygiene products and a forum for men and boys to examine their responsibilities to end GBV and other forms of gender inequity. Conversations for Men regularly convenes for men and boys to discuss themes such as love, consent, authenticity, masculinity, empathy and alcohol.

We encourage you to review the image of the Faith, Association, Meaning Action card themed “economic violence,” found here, and then engage your community in dialogue in response to the questions it poses.

Promundo’s “The role of fathers in Parenting for gender equality”