Home | What We Do | Integrated Approach | 16 Days of Activism Toolkit | ACTION 7: ENGAGE WITH THE EPISCOPAL PUBLIC POLICY NETWORK 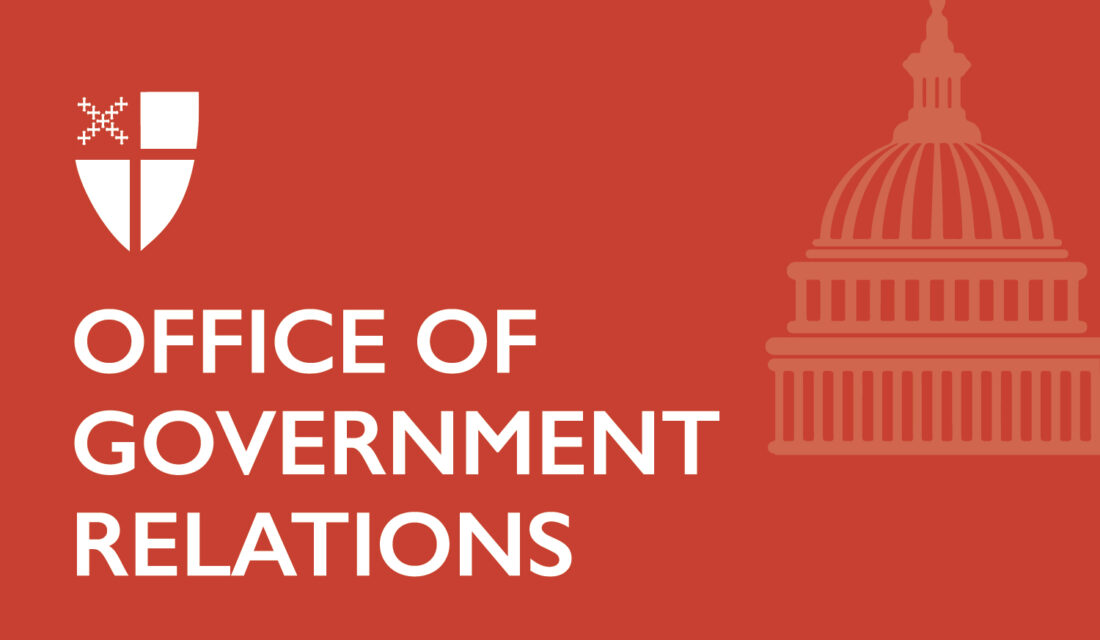 Learn to do good; seek justice, rescue the oppressed, defend the orphan, plead for the widow.

The Episcopal Public Policy Network (EPPN), run by the Office of Government Relations, is a grassroots network of Episcopalians across the country dedicated to carrying out the Baptismal Covenant call to strive for justice and peace through the active ministry of public policy advocacy.

EPPN advocates for stronger legislative protections against gender-based violence (GBV). The Violence Against Women Reauthorization Act has been reauthorized on a bipartisan basis three times since it was first passed, but the reauthorization expired in early 2019. EPPN’s spring 2019 action alert quoted the Rev. Bradley Hauff, missioner for Indigenous Ministries:

“The Violence Against Women Act is significant especially for Indigenous Native-American women, who experience, in proportion to the general U.S. population, much higher rates of domestic abuse and violence, higher than any group. In particular, laws which have made it virtually impossible to prosecute non-Indigenous men in tribal courts for acts of violence such as rape and murder committed against Indigenous women, as well as child abuse and sex trafficking on reservations, have exacerbated this problem.”

EPPN invites Episcopalians to show support for the Violence Against Women Reauthorization Act of 2019, which would, among other things, improve the response to violence against Indigenous women, including Alaska-Native tribes. EPPN also urges the passage of the Keeping Women and Girls Safe from the Start Act that expands the ability of the U.S. government to prevent GBV and provide early interventions at the onset of humanitarian emergencies.

2012-A131: Express Solidarity with Indigenous Peoples

2012-A139: Endorse Efforts Against Gender Violence

2007-A167: Support Actions to Protect Victims of Human Trafficking

2015-A049: Prioritize Gender Equality Concerns in Foreign and Church Aid

[1] All facts taken from https://www.unwomen.org/en/what-we-do/leadership-and-political-participation/facts-and-figures