Inspiring Women to Invest in Their Futures Through Financial Planning

To restore community vitality and renew self-confidence, small groups of people in villages throughout Guatemala are working together to make a difference.

The first step: Empowering women to start believing in themselves. To do this, Episcopal Relief & Development joined forces with the Episcopal Church of Guatemala to help women gain economic independence by providing financial education that includes methods for saving for the future. 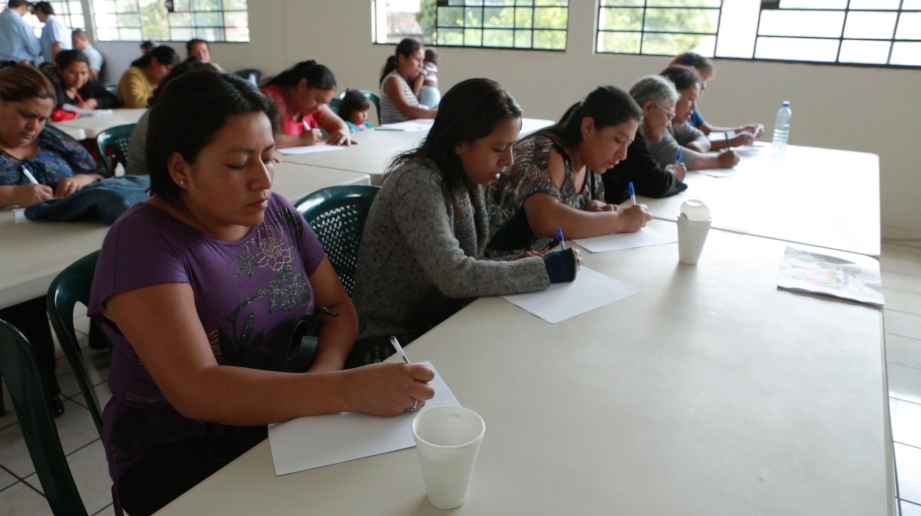 In Chimaltenango, a rural village in Guatemala, 35-year-old Vilma Letizia Alburez Yancos had never saved money in her life, but she is now using her expertise in natural medicine to heal her community and give her daughters more opportunities.

Waking up at dawn, Vilma makes the two-hour trip to attend a workshop offered by the Diocesan Development Office in Guatemala City, in coordination with Episcopal Relief & Development. As part of the program, women get financial and business training to build their confidence for business.

With knowledge of traditional Mayan remedies and a degree in natural medicine, Vilma is considering applying for a micro-credit loan to start a business making natural remedies for common ailments in her community. This workshop is one of a series she will take to be considered for the loan.

Vilma isn’t the only one. Twenty-eight other women, some with small children in tow, have made the trip for the same reason. While each woman at the workshop is pursuing a different trade – such as selling jewelry or making food – they all have one thing in common: They want a better future for themselves and their families.

Like Vilma, these women are part of community savings groups that hold members accountable to save money each week. Since the concept of saving hasn’t been a big part of the culture, the money they save gives these women the self-confidence needed to discover new possibilities and capabilities. And the members of the savings groups aren’t the only ones benefiting. 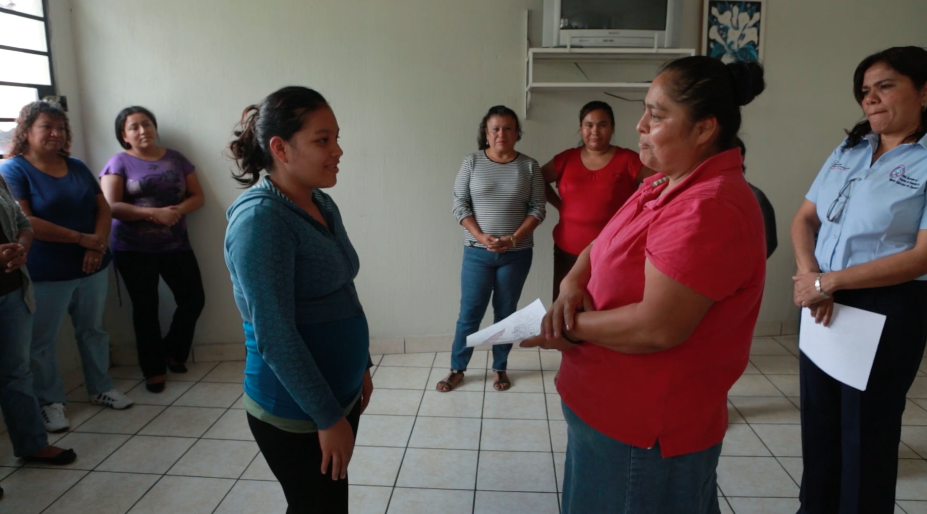 As an agent of change in the neighborhood, Vilma’s savings group has become her community’s unofficial bank. It gives loans to neighbors in need, all of which are paid back, making her savings group the most successful in Guatemala.

As the secretary of her savings group, Vilma acts as a role model in her home and community. But the habit of saving is new for VIlma and her neighbors. In a culture historically not focused on saving money, it just didn’t seem necessary.

“I was not interested in savings,” Vilma says. But saving has transformed Vilma’s life – especially after tropical storm Agatha destroyed her family’s home in 2010. With her savings since then, Vilma has been able to finish the floors of her new house, buy a new oven and plant fruit she can cook and sell in the local market. 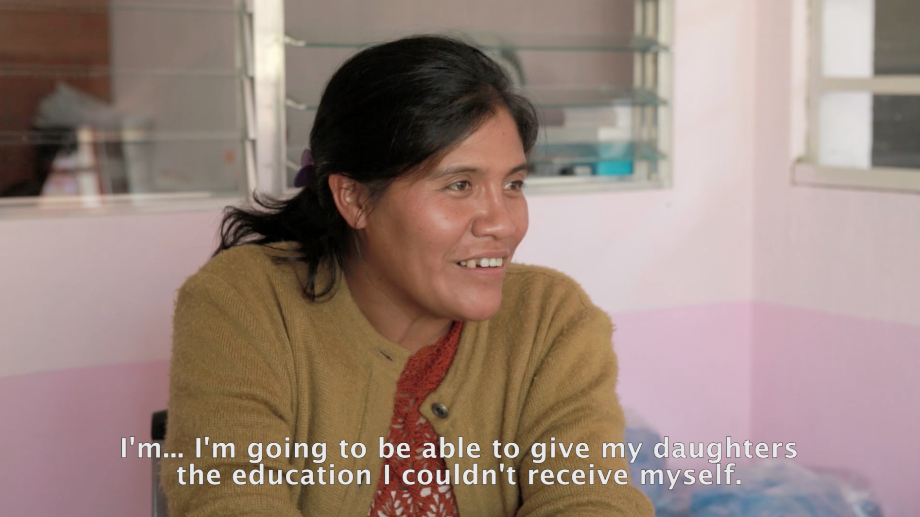 It goes beyond that, though. “I didn’t think it was possible to save for education. Now I feel it’s important.”

For Vilma, it’s about giving her children the opportunities she didn’t have. “When I was 15, I kept telling my mom I wanted to study. I wanted to be someone important,” she says. “My mom would say, ‘daughter, where would I get the money to send you to school?’”

Episcopal Relief & Development and the Episcopal Church of Guatemala are helping Vilma unlock her potential through the savings group so she can give her daughters greater opportunities and choices.

“When I am saving, I feel that I am improving myself. I am giving my daughters the education I never had. They will be somebody,” she says. “They have their dreams. If I can give them their study, I will fight to give it to them.” 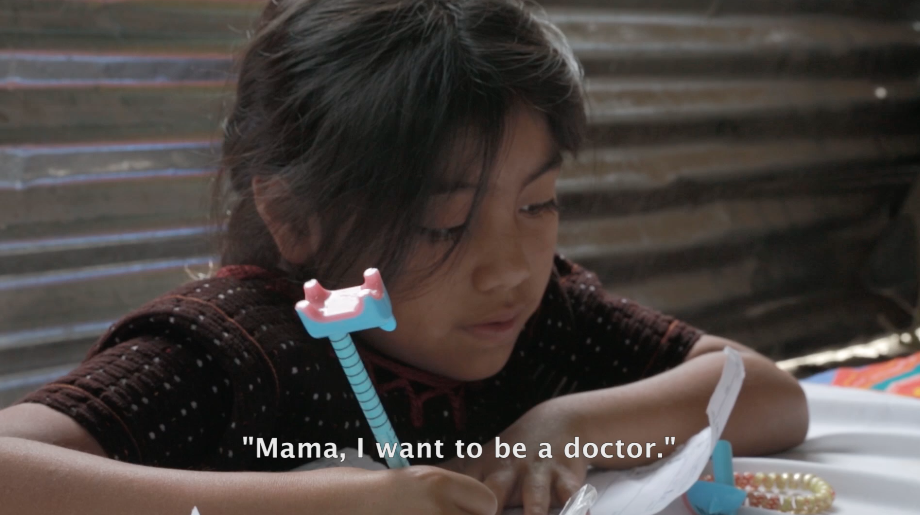 Her actions have impacted and inspired her daughters, who have started saving for their own school supplies. She now feels proud that her daughters are already developing the habit of saving. “That’s my legacy to them.”

Join us and be a part of this caring, compassionate community!