Earlier this year, during the 2014 UN Commission on the Status of Women events in March, I had the privilege of talking with Sandra Andrade, the Coordinator of SADD (Serviçio Anglicano de Diaconio e Desenvolvimento, pronounced as “sadj”), our partner organization in Brazil.  It was immediately evident, talking with Sandra, how deeply she knows and cares about the Church, and how strongly she believes in its potential as an agent of social change.

“In 2010, the SADD program started to work with the Church about human rights,” Sandra said.  “They promoted some meetings on the national level, regional level and diocesan level … [and] the majority of the Church asked us to work on gender violence and specifically violence against women.”

In order to address gender-based violence at the grassroots level, Sandra worked with several colleagues at SADD to develop a curriculum called “The Prevention and Tackling of Gender-Based Violence Against Women.”  In it are tips and resources to help diocesan committees plan and facilitate a series of ten community meetings on topics ranging from “What is Domestic Violence” to “Network for Tackling Violence Against Women” and “What Should the Church Say and Do?” 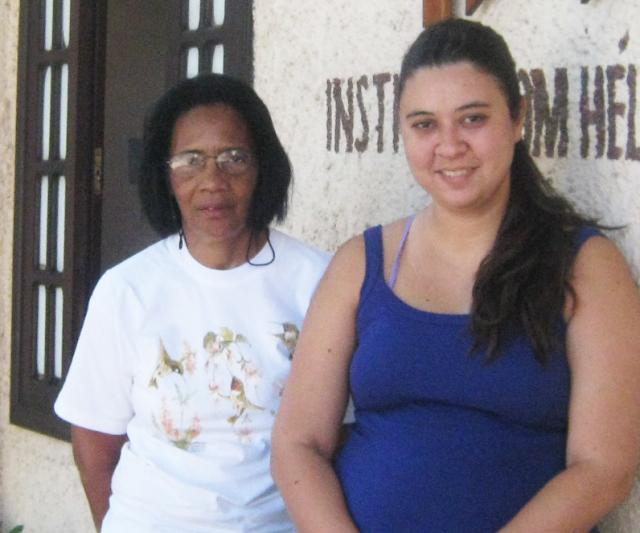 SADD printed enough booklets for each diocese to have 60 copies, but demand exceeded expectations!  “We printed in August, and by November we didn’t have any more,” Sandra said.  Running out isn’t a bad thing, though – later editions can incorporate changes and additional meeting plans based on feedback from dioceses that have tested the curriculum.

“The next booklet has one more workshop, about HIV/AIDS, “ Sandra explained.  “We realized it wasn’t included in the first one, and many victims of violence have contact with HIV, and we have to know how to proceed to attend to [their needs].” 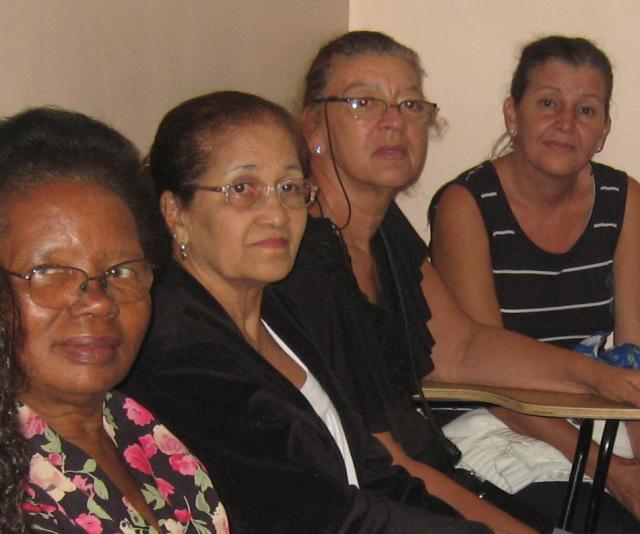 Sandra also explained that the Church sees tackling hate crimes against LGBT people as the next step in addressing gender-based violence. “Because it’s [a growing issue], the Church wants to talk about this,” she said.

Beyond having a direct impact on attitudes toward gender-based violence, Sandra notes that the project is raising awareness about the Anglican Church among people and organizations who might not know that the Church is actively engaged on social issues.  This not only helps to gather more participants, but it can also lead to broader partnerships that increase the program’s impact.

Finally, Sandra shared that she was very happy that Episcopal Relief & Development asked SADD to translate the booklet into English and Spanish to share with our partners in other countries.

“The objective of the work is not to stay with us only, but share it with the Anglican Communion,” Sandra said.  “You are helping us to do that.”