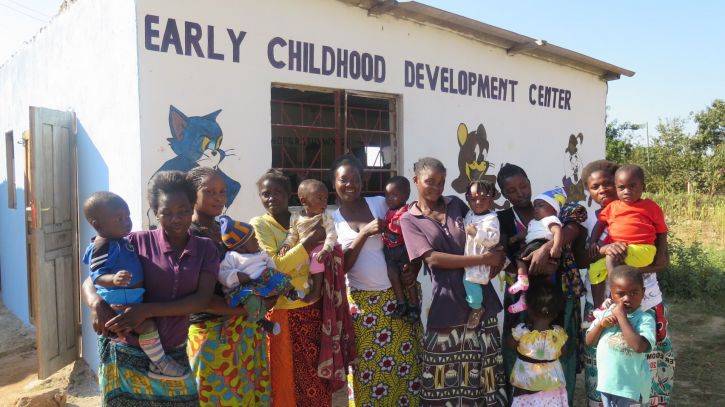 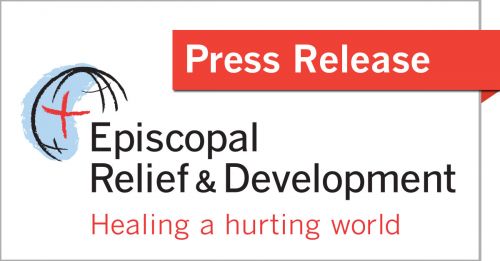 Episcopal Relief & Development is pleased to announce that it has received a $200,000 grant from the Episcopal Health Foundation to support its integrated Early Childhood Development program (ECD) in Zambia.

The grant aligns with the mission and commitment of both organizations to build and improve the infrastructure of communities beginning with prenatal care. It will enable Episcopal Relief & Development and a local partner, Zambia Anglican Council Outreach Programmes (ZACOP), to impact approximately 17,520 children under the age of three, many of whom are impacted by HIV/AIDS.

“We are very grateful for this partnership and the generosity of the Episcopal Health Foundation,” said Robert W. Radtke, President of Episcopal Relief & Development. “Together, we have an opportunity to make an even greater impact on the lives of so many vulnerable children and their families.”

The support from the Episcopal Health Foundation contributes to the program’s expansion to all five Anglican dioceses in Zambia. The program currently works with approximately 12,720 children under the age of three along with 6,360 primary parents and caregivers in 53 communities in rural Zambia. It also enables the program to include an additional 4,800 children and 2,400 primary caregivers and parents in 20 new ECD centers. Each center serves as a hub for 240 children and 120 primary caregivers/parents.

This is Episcopal Relief & Development’s second grant from the Episcopal Health Foundation (EHF). In 2016, EHF supported the organization’s Integrated Child Health programs in Ghana. Based in Houston, Texas, the foundation was created in 2013 by the Episcopal Diocese of Texas with a central mission of improving the health and well-being of the 11 million people living within the diocese.

Episcopal Relief & Development’s Early Childhood Development programs focus on fighting poverty, hunger and disease in children while promoting the health, development and financial well-being of families. This partnership with EHF helps fill a gap that exists in addressing the needs of young children and their parents/primary caregivers who live in communities ravaged by poverty and HIV/AIDS. The program leverages the role of faith-based leaders in working directly with community members and impacted  families.