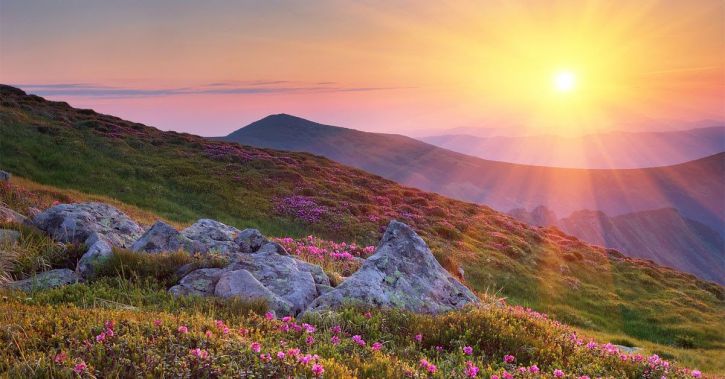 Affectionately known as Nan, she served as the Executive Director from 1995 to 1998 for Episcopal Relief & Development, formerly the Presiding Bishop’s Fund for World Relief.

Nan was hired by The Episcopal Church in 1976 to work under Presiding Bishop John Allin. In 1981, she joined the Presiding Bishop’s Fund for World Relief  (the PB Fund) to work on the grants program. Eventually, she was promoted to the Director of Grants, overseeing its domestic and overseas granting work.

During her tenure, the PB Fund was undergoing a major programmatic and operational shift to expand the focus on disaster response and recovery, and to incorporate sustainable development into its small grants program. Nan recognized the Church’s growing interest and awareness in addressing challenges such as hunger, poverty, disaster and disease worldwide.

Before Nan retired to become a national representative and ambassador for the PB Fund, Hurricane Mitch ravaged parts of the US, Central America and the Caribbean in late 1998. She led the PB Fund’s initial response in Honduras and other neighboring countries.

Over a four-year period, the community of Faith, Hope and Joy was constructed in Honduras, with 200 houses, a school, a clinic and a church. Micro-finance activities and agricultural projects were launched to create economic opportunities and to help spur growth in the devastated region. This integrated approach became a core element of the organization’s disaster relief work as well as the first long-term recovery program in its history.

After retiring from the PB Fund, Nan actively volunteered with her congregation, Christ the Redeemer Church in Pelham, the Westchester Junior League, The Manor Club and other organizations.

Nan was a committed and long-serving staff member who contributed significantly and faithfully to the PB Fund, helping to shape and plant seeds for Episcopal Relief & Development’s future efforts.

“On behalf of our staff and board, I express sincere condolences to Nancy’s family, friends and colleagues around the Church,” said Rob Radtke, President of Episcopal Relief & Development.

“She played a critical role in the evolution of this organization. Her compassion and numerous contributions will remain with us.”

Nan is preceded in death by her husband, Robert C. Marvel. She is survived by a son, daughter, two stepdaughters, five granddaughters and many other relatives.

Give rest, O Christ, to your servant with your saints, where sorrow and pain are no more, neither sighing, but life everlasting.

Rest eternal grant to Nancy, O Lord; And let light perpetual shine upon her. May her soul, and the souls of all the departed, through the mercy of God, rest in peace. Amen.

In lieu of flowers, Nancy Marvel’s family has requested that memorial gifts are sent to: