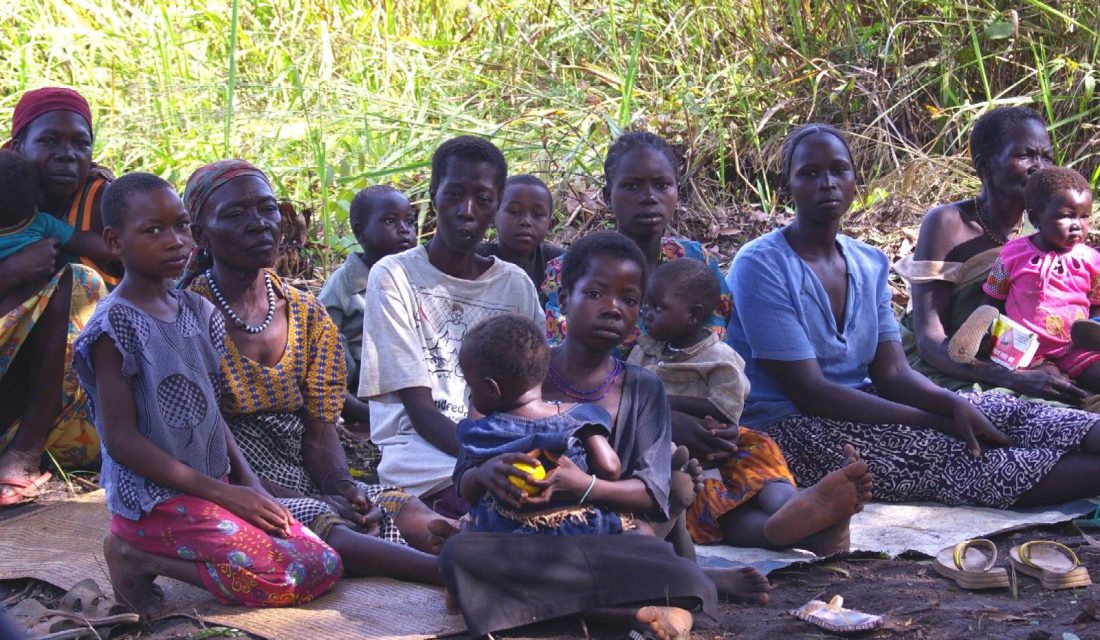 Yesterday in Juba, Southern Sudan, a joyous and carnival-like atmosphere surrounded the beginning of the weeklong voting period in the referendum on whether Sudan will remain unified or the South Sudan will become independent. After much anxiety and increasingly intense lobbying and advocacy, it seems that politicians, soldiers and citizens in general are united in a desire to see peace sustained in the country. We pray that unity will hold in the face of division and the creation of Africa’s 54th state—Southern Sudan. It is fairly certain that the independence vote will win—but can this divided nation separate into two states that will peacefully coexist?

Among the difficult issues, there has been much speculation about sharing Sudan’s oil fields and defining the border. For now, things appear calm, and we turn our eyes to the challenges that face the new nation.  It is exciting to hear about young people queuing up to vote in Juba, Southern Sudan’s largest city, declaring that they will no longer be second class citizens. But how will the fledgling Southern government meet the expectations of its citizens? The challenge is huge. Although the oil profits represent a significant source of revenue, the starting point is daunting.

Predominantly Christian (with the Episcopal Church one of the largest and fastest-growing denominations), the South is home to 200 ethnic groups, with their own distinct cultures and languages. Poverty is so deep that one in ten children do not survive their first year and 80% of the population have no access to clean water and sanitation. Currently only 1% of children finish primary school. Infrastructure—roads, school buildings, health facilities—is scarce.

The Episcopal Church of Sudan (ECS), under the leadership of its Archbishop, the Most Rev. Daniel Deng Bul, represents a vital part of civil society—widespread and present throughout the country. The Church is thirsty to be part of the nation building that will now commence: building strength and resilience within communities, partnering with government in the provision of health care and education. In this vital work, Episcopal Relief & Development also is partnering with ECS.

Today, we are helping with immediate needs. Bishop Alapayo of the Diocese of Rumbek has been holding workshops to encourage participation in the referendum. When we met in November, he told me that the Church had cleared land to help accommodate the influx of Southerners who were expected to leave Khartoum and return to the South. Many are concerned that they will no longer be able to live in the North without discrimination and persecution. Last week, 360 people were being accommodated. At the end of the week, Bishop Alapayo wrote and said there were now 2,690 souls looking to the Church for food, blankets and shelter. This scene is similar to other centers of population across the South and especially in the border area. Episcopal Relief & Development is helping in responding with these emergency relief supplies for returnees.

In the days to come, we will accompany the Episcopal Church of Sudan, its leaders and its people and bring love, prayers and resources from the US as we together continue waging the war against poverty and injustice. Sometimes it feels like it is just a drop in the ocean in the face of such need. But then I get to sit with some little ones and their parents and listen in on their conversations: about a school the Church has helped build, or what a new clinic means to their family, or how excited they are about the large harvest this year, due to the training they received.

In those moments I realize that hope is a wildly contagious element—it spreads and ripples like a stone in a pond—and I too am hopeful.

—–
Janette O’Neill is a Program Officer for Episcopal Relief & Development. For more information on our partnership with the Episcopal Church of Sudan, please visit our South Sudan page.