Clean Water for All God’s People 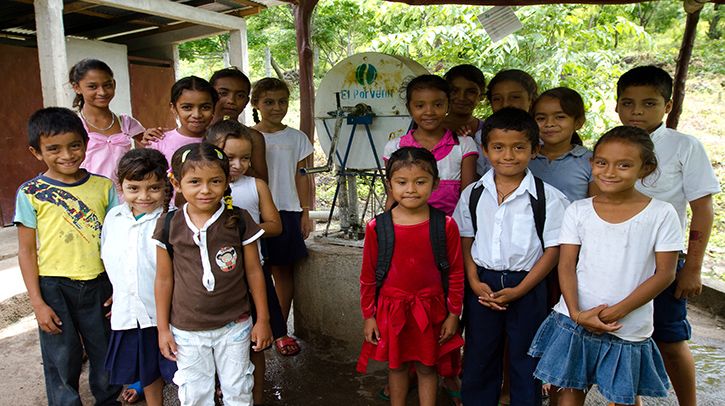 During our 75th Anniversary Celebration, we are sharing 75 stories over 75 weeks – illustrating how lives are transformed through the shared abundance of our partners and friends. This one comes from Peggy Hansen the chairman of the World Missions Committee and is a reminder about how it takes ALL HANDS to heal a hurting world! Thanks to World Mission Committee and other groups like them who make us part of their mission. You can learn more about our 75th Anniversary Campaigns here.

­We were thrilled with the response to our project, “Clean Water for All God’s People,” which we designated as our Lenten Offering.

I am chairman of the World Missions Committee, and over the years that our committee has been operating, we have occasionally given small amounts to Episcopal Relief & Development. But this year, we started a campaign to raise money to buy a well for a village. 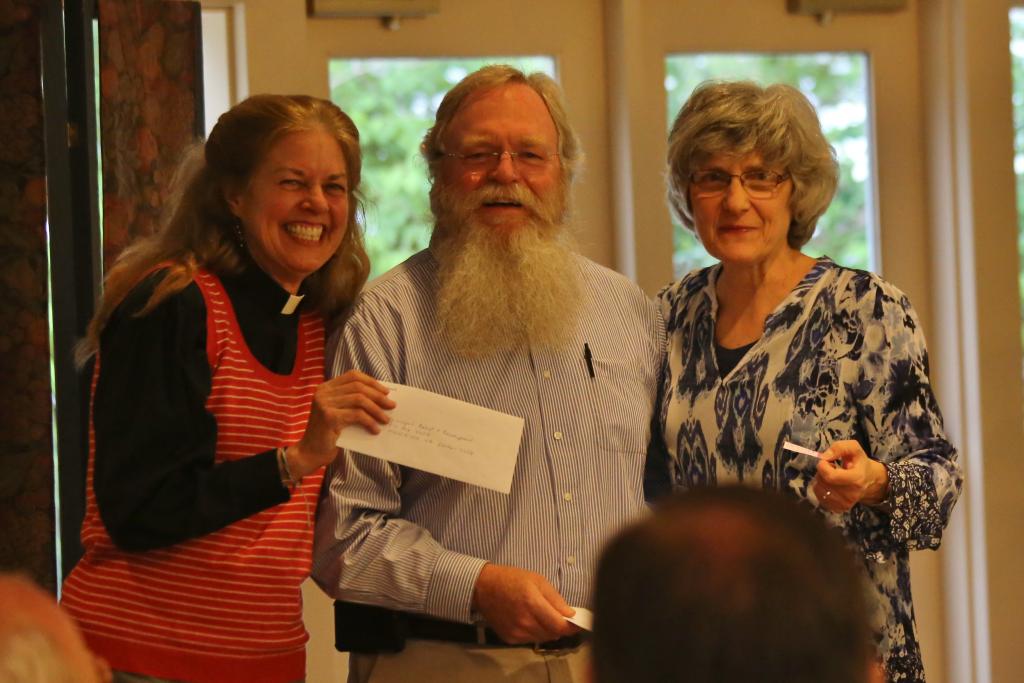 It all started about two or three years ago, when Deacon Diane Livingston came to St. Philip’s. Diane was Diocesan Coordinator for Episcopal Relief & Development in the Diocese of Mississippi for seven years before moving to Brevard. Her enthusiasm for the organization was infectious and inspiring. In 2014, she coordinated the Lenten Offering project, raising money for mosquito nets as well as raising awareness for Episcopal Relief & Development. Her Lenten campaign project raised enough money to provide nets for around 100 families!

That Christmas season, Diane passed out Episcopal Relief & Development’s Gifts for Life catalogs and I saw the $5000 village well. I thought, St. Philip’s is a generous community; why not shoot for the top and try to raise the $5000? The moment I mentioned this to Diane, she was all in favor and we took it to our committee, who also voted in favor. We were also inspired by the organization’s 75th year celebration and thought this was the perfect time to do something big for our own church’s global outreach arm. 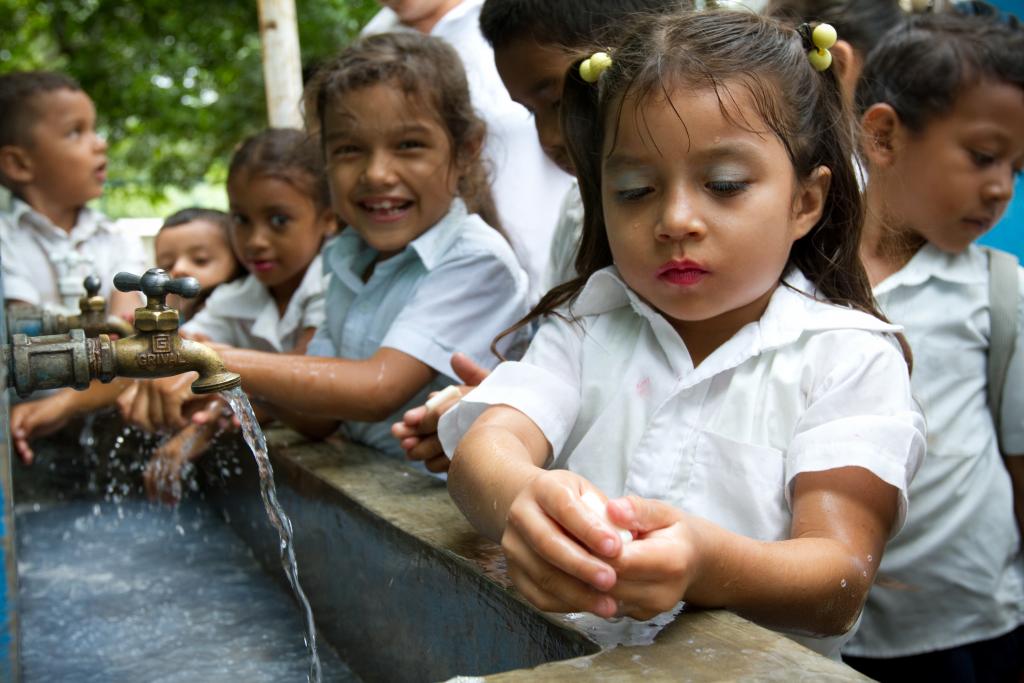 The way we did it was this: our committee had some funds from an event we hosted last fall, so we offered a “challenge” to the parish: if they would donate $2500, our committee would match it with $2500 to make the $5000 needed to build a village well. We started at the beginning of Lent by handing out water bottles (that we had emptied and cut a slot in), and asking people to fill them and return on Easter Sunday. We handed out 120 water bottles. But of course, many people didn’t want to fool with our cute idea! So they just started putting checks into the offering plate each Sunday!

In fact, we got more than $2500 BEFORE Easter. Then, on the official offering day (Easter Sunday), we got lots more. So the campaign was wildly successful. We did lots of advertising (display in the foyer — photo attached — plus weekly notices in the email newsletter and Bulletin). I think the parish just really caught onto this idea of clean water. Throughout the campaign, I kept pounding away at these points: babies are dying due to something we take for granted (clean water), and girls have to spend hours every day walking to get water and carry it home, so they can’t go to school. 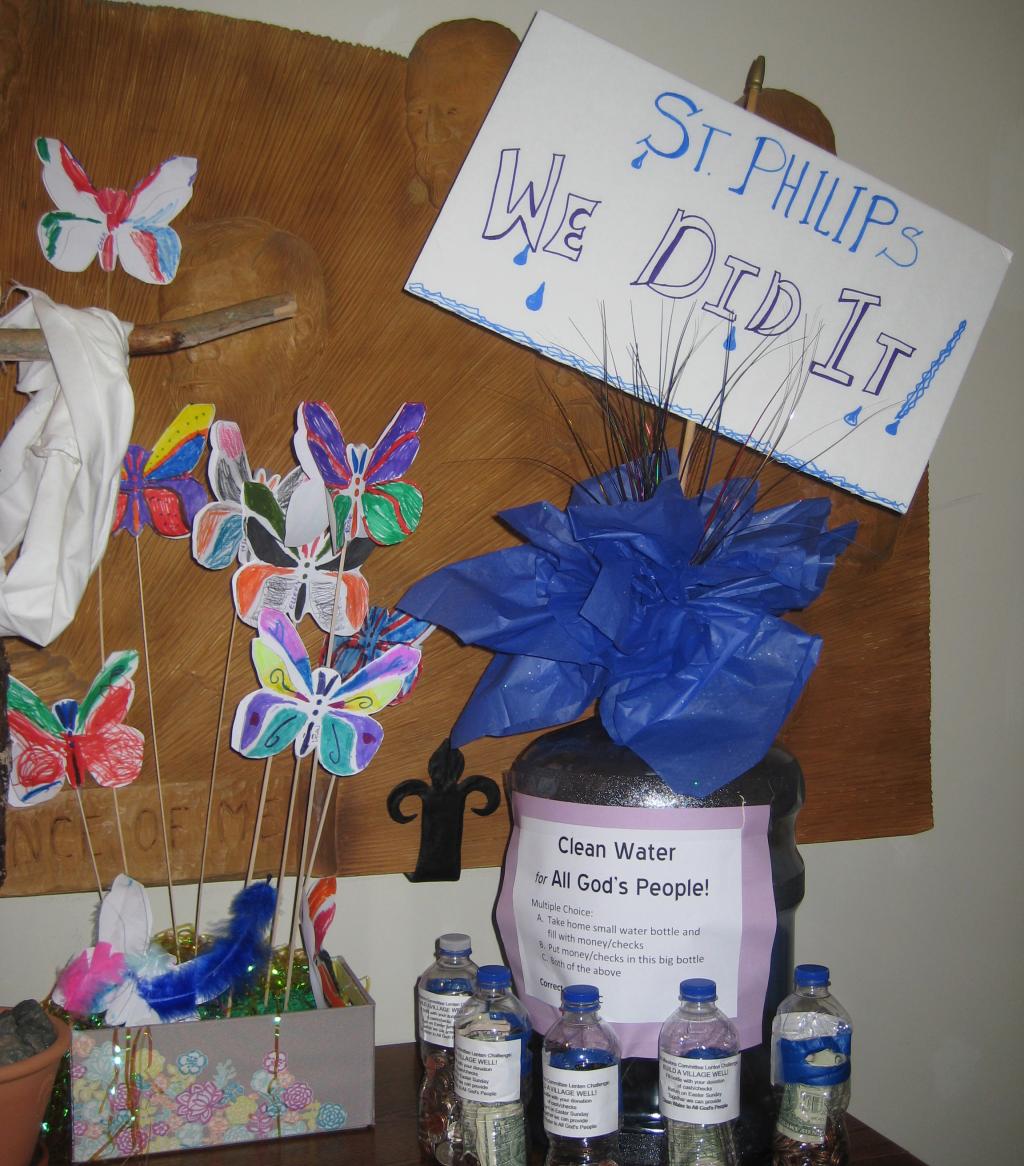 So, the project was instigated by me and the World Missions Committee, but with GREAT inspiration and support from Diane Livingston. It involved the entire parish, and people were talking about filling their water bottles for the entire six weeks of Lent. But here’s a very important point if you plan to collect lots of coins in bottles: Make sure you have a bank with a coin counting machine! Not all banks do, and grocery stores charge 10% to use theirs. We ended up having to count and roll the coins from the last few bottles that came in, about $180 worth, and it took a long time. If we had had to count $1000 of coin by hand, I would have gone crazy!! Fortunately most of the donations came in the form of checks and bills. But using the bottles really encouraged everyone to participate,  especially the children who had a blast collecting coins. At the end, I took close to $1000 in four big buckets to the bank to count! I had to have help carrying all those coins into the bank!

Overall, the project was a lot of work! From buying, emptying, labeling, distributing and collecting water bottles, to counting coins, writing blurbs for the newsletter and Bulletin for six weeks. But in the end, it was certainly worth it!  Not only did we collect a lot of money and surpass our goal, the parish really came together over this, people were constantly talking about it, happily writing checks, and turning in those filled water bottles. I am extremely proud of how our parish was able to work together as a community to bring clean water to a village. We really demonstrated Episcopal Relief & Development’s 75th Anniversary theme of “All Hands.” Way to go St. Philips! 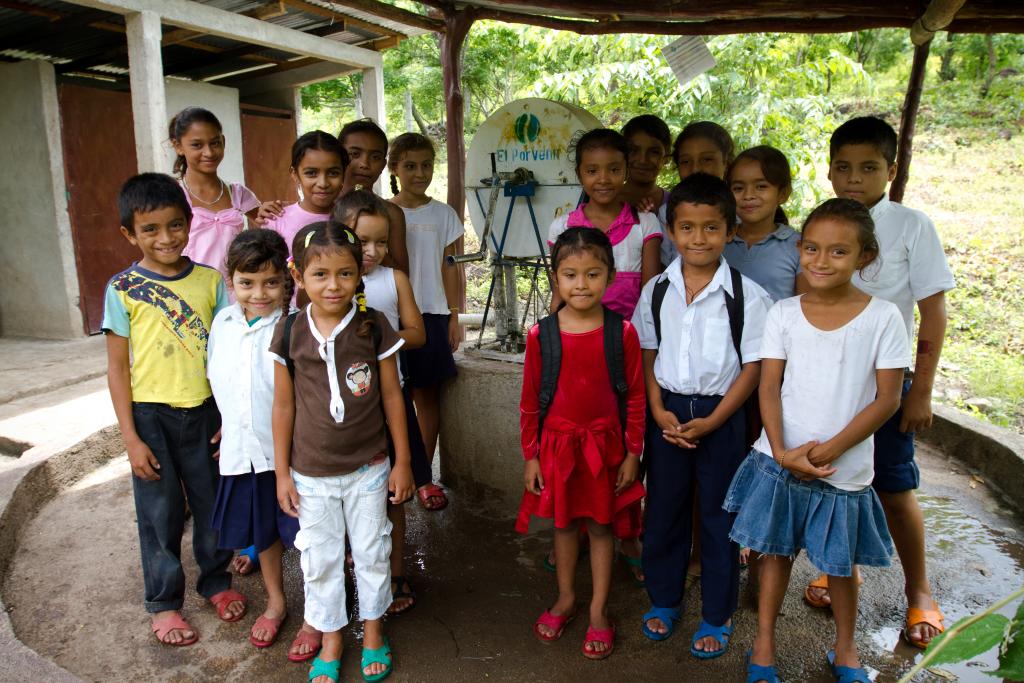 Peggy Hansen is chairman of the World Missions Committee.