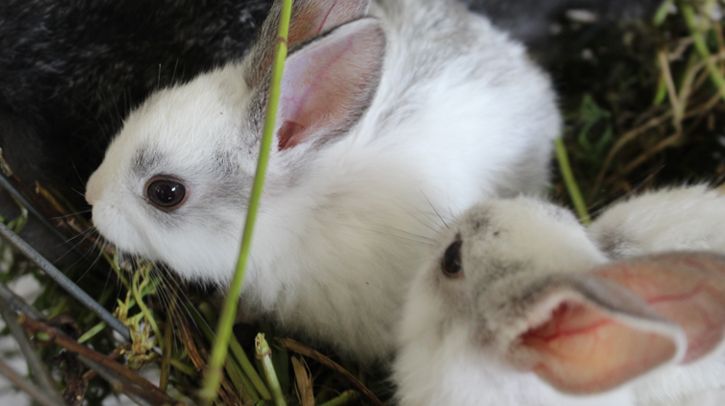 But really – because of St. Francis – I have come to believe in creation. Not as a static event chiseled in the stone relief of our cosmic narrative, but as an open-ended and dynamic process where every thought and action, person and particle are some how only a few degrees of separation apart. 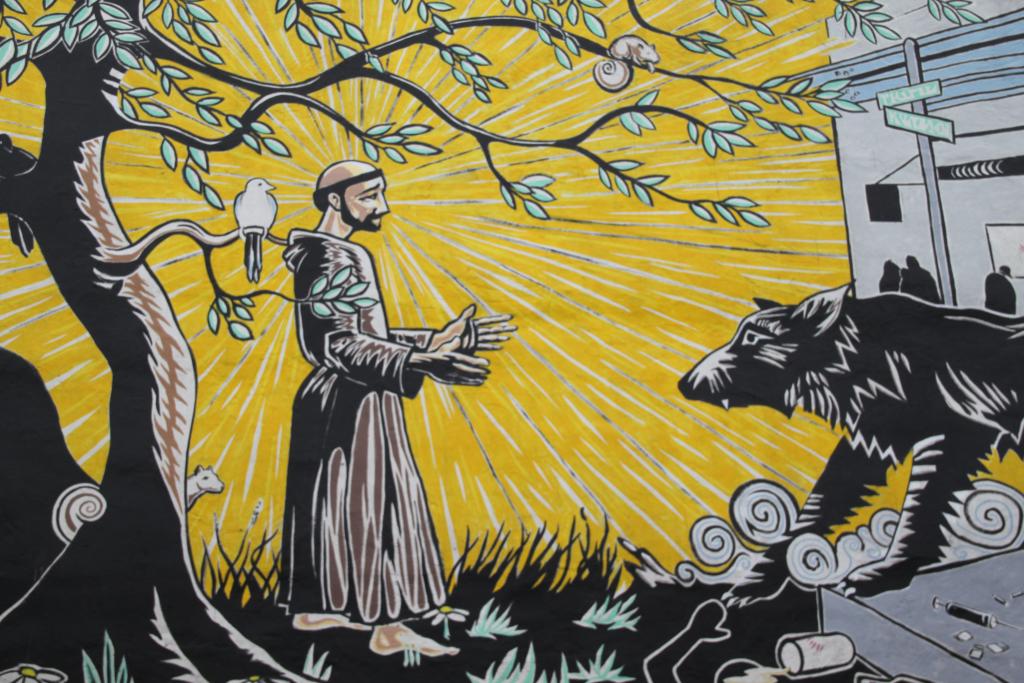 I am so grateful that Francis heeded his call. As he knelt piously in front of a dusty Byzantine icon of the crucifix, in a busted and crumbling church in the Umbrian valley, something spoke in him, maybe even to him. “Francis, you see that my church is in ruin. Go and rebuild it.”

Not only did Francis – in a fervor worthy of a recent seminary graduate – rebuild that little church stone by stone, he began the more laborious task of offering the world a different perspective of itself; a perspective that still has the potential to change everything.

In Francis’ time, the predominant view of the cosmos was hierarchical. In an attempt to reconcile philosophical and Christian worldviews, the medieval mind conceived of the universe as a ladder. God was at the top, radiating truth down to the dimly lit earth below – for most, matter was less than spirit. 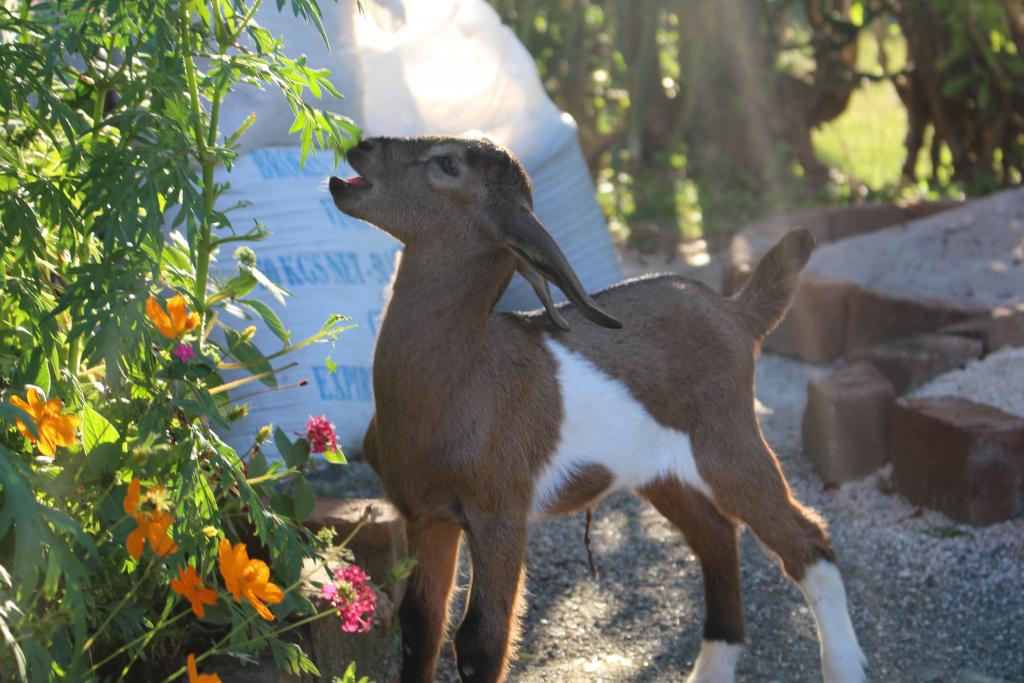 Francis’ own sense of order, however, did not spring from the university or the monastery. Francis was, in a sense, not corrupted by the popular paradigm where divine aspiration could only move in one direction: up. For Francis, Creation was like a web – an expanding sphere of interconnectedness – with God at the center and all components, creatures, moving in myriad directions: out.

It is interesting to consider that when Francis recited the Canticle of the Creatures on his deathbed, he never mentioned animals, pets or otherwise. Certainly he loved and honored all creatures great and small, recognizing their value and part in the drama of the universe. But instead, he mentioned the sun, the moon, the stars, wind and fire and he called them all brothers and sisters. To do so was to name, in an intimate way, his and our deep relationship to the world of matter that surrounds us.

The late Brother Richard Jonathan used to say that in light of what Francis reveals to the world, the words brother and sister are not merely nouns, but also verbs. This reminds us that to be a creature in this process of creation to be a brother or a sister, is not merely to be a hearer of the Word, but a doer as well. 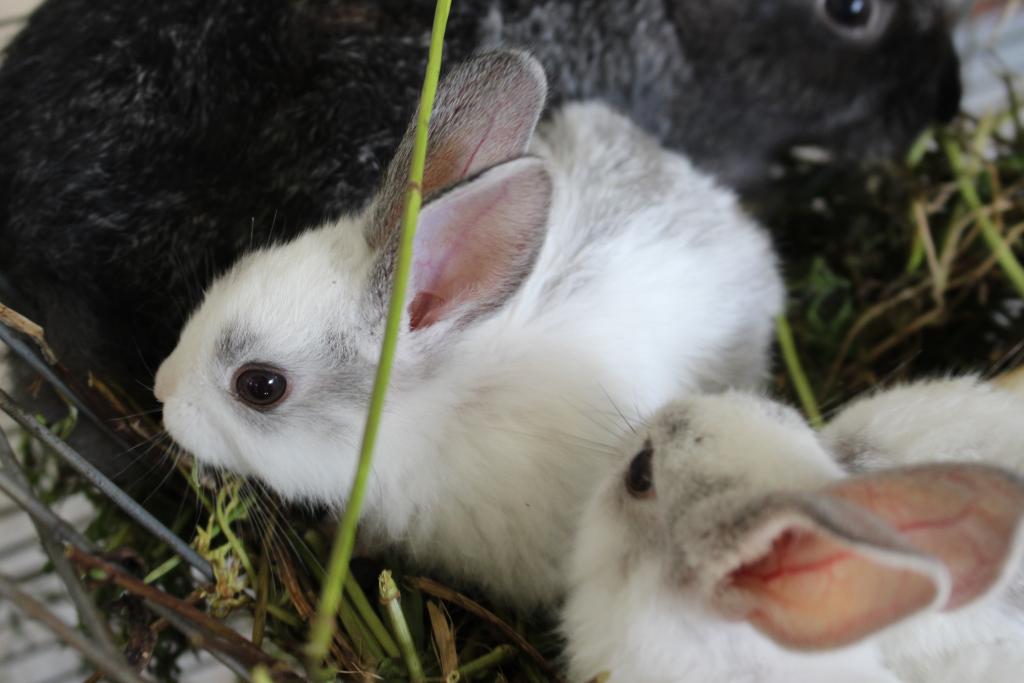 To be a fellow creature is a great responsibility, especially when it comes to our sister, water.

Be praised, my Lord, through Sister Water;
she is very useful, and humble, and precious, and pure.

Francis seemed to hit the nail right on the head when he composed that verse. By its very essence, water gives praise to God, the Center of Creation. Water is magnetic. It draws us close that we may draw of it. Water seeks the lowest place and takes the form of what it fills. It is solid, liquid and gas. In an instant, a twig can part water; over years water can shape hard stone. Water gives us life, quenches our thirst, but also threatens our lives. 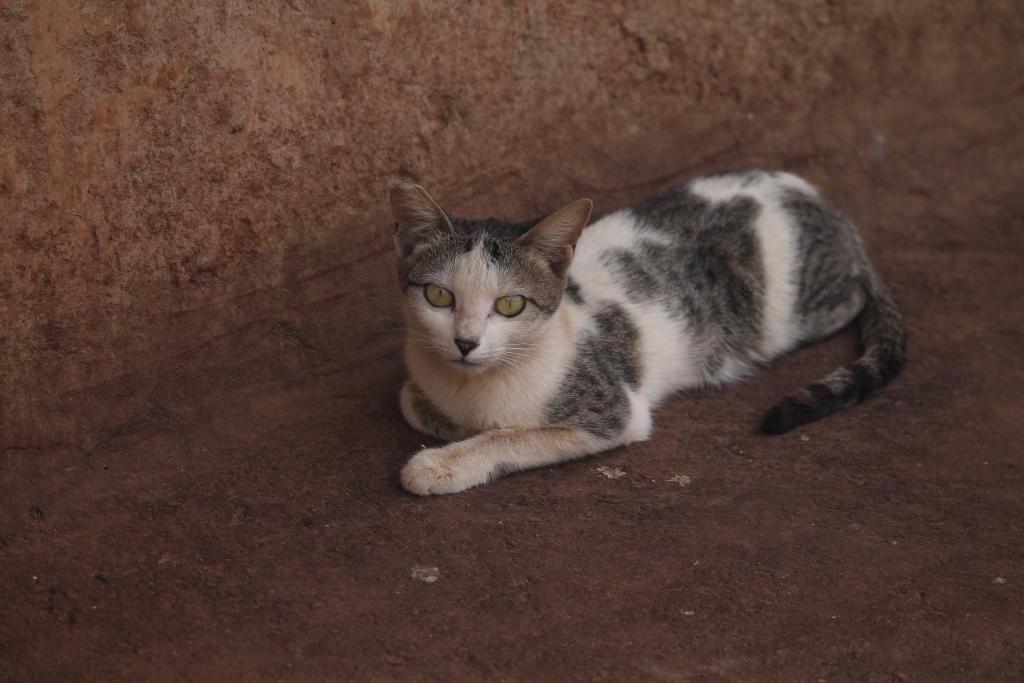 Humanity, as Francis sang nearly 900 years ago, is passionately related to water. Our future depends upon its purity and availability. Francis’ understanding of creation compels us to acknowledge that we are more than just dependent on water: we are interdependent with water.

Water, its purity, conservation and availability, is a critical focus in the efforts of Episcopal Relief & Development.

To be a creationist – Franciscan style – is not to claim that our known universe came to be over a course of measure at a fixed point in time. Rather, it is a reclaiming of the term “creationism” and a sense that all creatures, players in creation, are united and that human beings play an integral role in the process. 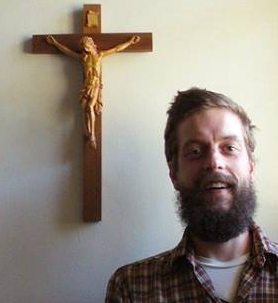 Jesse Lebus is a Deacon in the Episcopal Diocese of Long Island.