Drawing Strength and Vision from the One Who Came to Serve 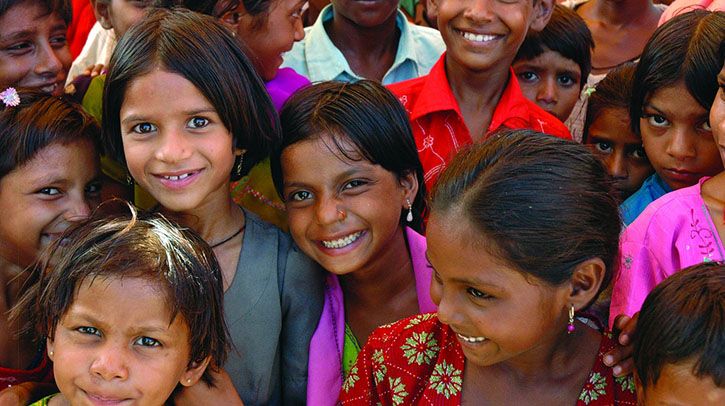 One of the most significant events during my years as Presiding Bishop was the transformation of The Presiding Bishop’s Fund for World Relief into Episcopal Relief & Development. The change in title signified a whole new understanding of the nature and purpose of the Fund.

Two things were very clear to me in 1998 as I assumed the role of Presiding Bishop. First of all, unlike Catholic Charities or Lutheran Social Services, unless you knew that the Presiding Bishop was related to The Episcopal Church, there was nothing in the title that indicated its Episcopal identity. Furthermore, the Fund was seldom mentioned in the press when relief agencies were listed following a disaster, both because of the somewhat cumbersome title and because it failed to identify the sponsor behind the Fund. 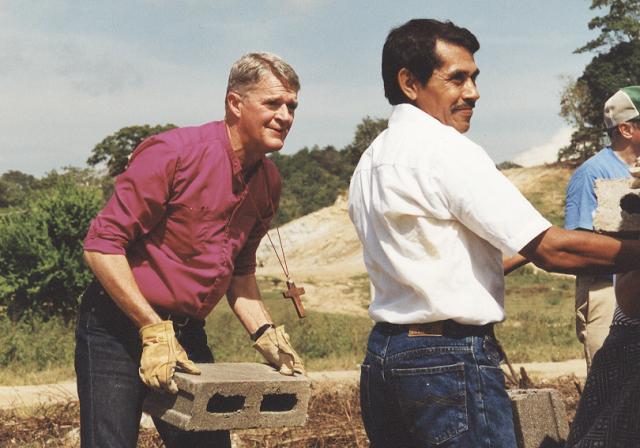 Added to this was the fact that, as important as it was to offer immediate relief following a disaster, there were many instances that called for a long-term development strategy in addition to short-term relief. Hence the eventual change in title – to something that is short and clear in identifying the sponsoring body and the expanded mission.

Because the Fund had been closely identified with the Presiding Bishop, I was involved in working with its board in finding a new Executive Director/President who could carry on and expand the excellent work that Anne Vest had done as the Fund’s Interim Executive Director. Thus, in 1999 I appointed Sandra Swan to serve as the Fund’s new head, and it was under her leadership that, in the following year, the name was changed and development became part of Episcopal Relief & Development’s larger purpose. Her vision and determination, together with the support of an excellent Board, are responsible for the sea change that occurred during her years as President. 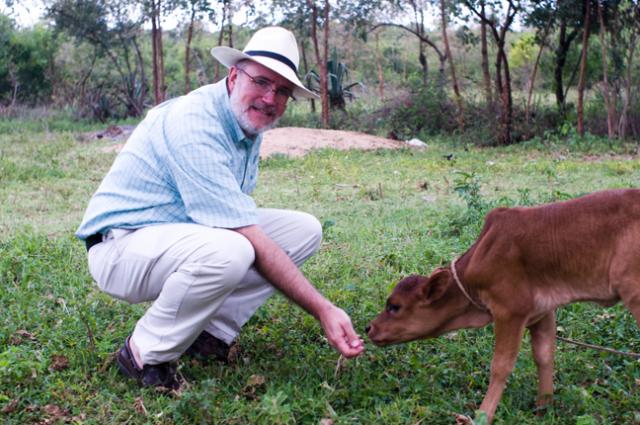 In 2005, Rob Radtke succeeded Sandra and further expanded and built upon the firm foundation she had established. As a result, Episcopal Relief & Development has gained national and international respect, and is now a significant and trusted member of the NGO community. Within the Anglican Communion, amidst the tensions of recent years, the organization has continued, often partnering with others, to fulfill its mission and to serve Christ by responding to the needs and sharing the burdens of vulnerable and suffering people across the world.

The Fund raised $8,000,000 the year I became Presiding Bishop in 1998; last year, Episcopal Relief & Development raised $26,000,000. Leadership, clarity of communication about its work and expanded mission and increased trust and recognition from within and beyond The Episcopal Church are all reflected in the dramatic increase in financial support. As I look back, I am deeply honored to have had some small part in what the Presiding Bishop’s Fund – now Episcopal Relief & Development – has become, and pray that it will continue to draw strength and vision from the One who came among us not to be served, but to serve.

Frank T. Griswold was the 25th Presiding Bishop of The Episcopal Church.