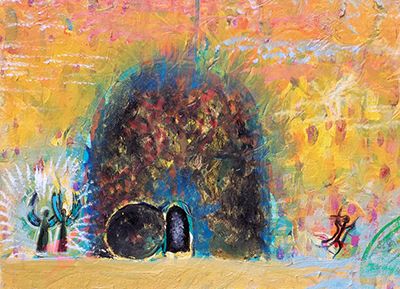 This reflection for Easter Sunday is from the eleventh edition of Episcopal Relief & Development's Lenten Meditation booklet. Leaders from across the Anglican Communion were invited to reflect on their favorite scriptures and other resources. 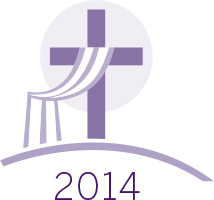 Jesus said to her, "Mary!" She turned and said to him in Hebrew, "Rabbouni!" (which means Teacher). Jesus said to her, "Do not hold on to me, because I have not yet ascended to the Father. But go to my brothers and say to them, 'I am ascending to my Father and your Father, to my God and your God." Mary Magdalene went and announced to the disciples, "I have seen the Lord"; and she told them that he had said these things to her. 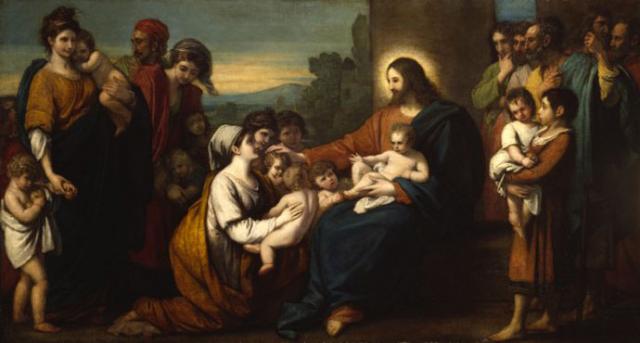 It is a powerful testament to the role of women that Jesus empowers Mary to be the herald of his resurrection. In the context of the times, it must have been startling and shocking for the disciples to receive this news from a woman. It's what gives the passage the visceral feel of the truth for me.

Many times as I've sat with women in their villages and talked with them about their lives, their challenges and their triumphs, I've been struck by their forthright honesty. It is often the women who will give you the most nuanced analysis of the situation. The men of the village are often taken aback as they circle around the fringes of the conversation. Too often they've not really been listening, or maybe they never asked the questions.

As we awaken this Easter morning to proclaim the Good News of Jesus' resurrection just as Mary Magdalene does in this passage from John, let us also undertake to listen to the entire Body of Christ…men and women both. God speaks through all of God's children.