We landed in Tacloban early on a Thursday morning, setting down on an airfield full of military planes and white UN tents. On the half-hour drive from the airport to where we would be staying, my mind tried to take in the new landscape. Where buildings and houses had once stood, there were instead partial walls, roofs hanging and scattered, shop signs in front of emptiness. There were trees that looked like the wind was still blowing them, and many more on the ground and debris, made up of grasses and building parts and people’s possessions all mixed together and rotting into an indistinguishable mass after a month of sitting­ – big and small piles, everywhere. 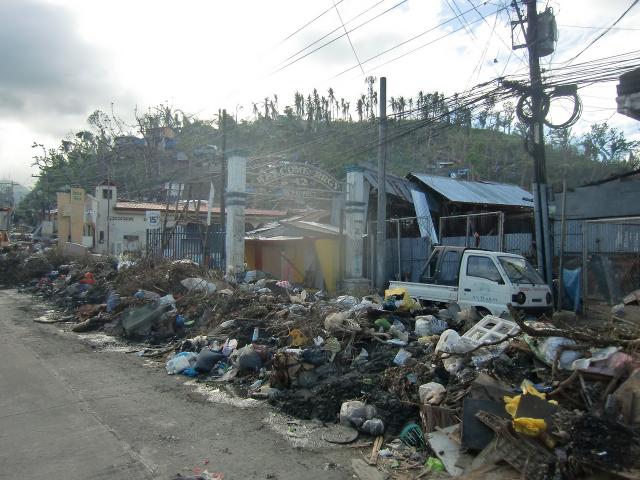 Later that afternoon we headed out of the city to visit SAWA, one of the communities where our partner, the Episcopal Church of the Philippines (ECP), had recently installed a solar panel for lighting. We sped by destroyed community after destroyed community, most of which had been built on narrow strips of land between road and water, some houses on wooden stilts. 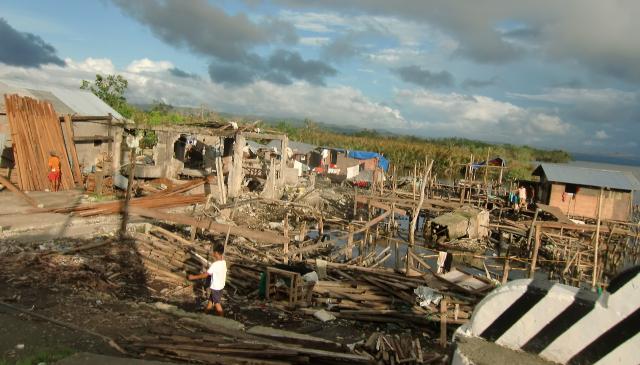 When we arrived at Sawa the group told us that the solar panel had been helpful, it would allow them to distribute relief items at night, and would provide a gathering place in the evenings until power was restored. But as we listened to their story, I realized how large of a challenge they had before them.

They were living in half standing rooms, or with neighbors, surrounded by mud and debris. The rice crop they had harvested just before the storm was almost completely lost. And they feared that they wouldn’t be able to plant a new crop this month as planned because their fields had been inundated with salt water. Worse yet, their main source of income, sale of coconut fruit, had been lost. Most of their trees had been destroyed, and it would take five years for them to bear fruit again.

I know how vulnerable poor rural communities are to climate disasters like this one, but seeing in front of me, the impact on this community, and knowing there were now thousands more like it in the region, really made the reality hit home. 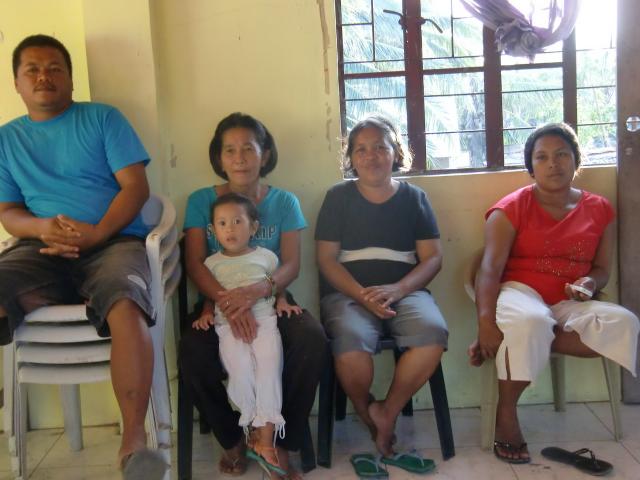 Sawa is like so many communities where we work – most of their income comes from the natural environment, and they often depend on two to three major activities, in this case rice and coconuts. Adding to this, they live in houses made from low-quality materials, and their water and power sources are above ground and vulnerable. Finally, the national and local government cannot be counted on for either speedy or thorough support.

This is what makes our work so important. Any activity we can do that will help a community like this be resilient, so that when a storm, drought, conflict, or even a sickness in the family occurs, the damage they experience will be reduced and enable them to bounce back faster. 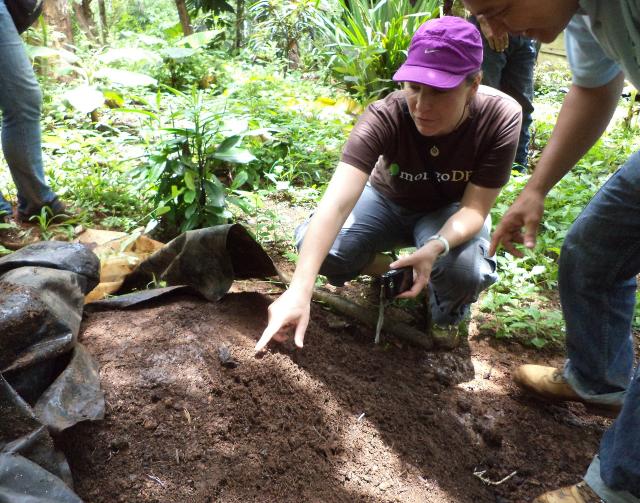 This includes the work we do with farmers such as making their agricultural activities more diverse and their storage containers stormproof, and adding further income-generating activities such as raising animals or processing food items.

It also includes work we do in health, which helps children to be stronger during a period where they may be without food for days, increases parents’ understanding of how diseases spread, and reduces the amount they must spend on medical expenses during the year. 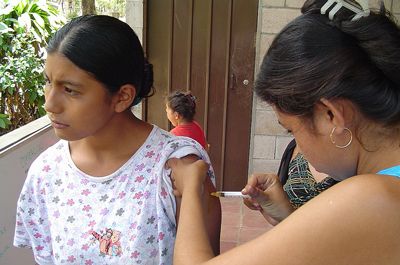 It includes our work with small enterprises, and women’s savings groups, which help households increase their savings and incomes, which ultimately brings them further out of poverty and makes them less vulnerable during disaster. 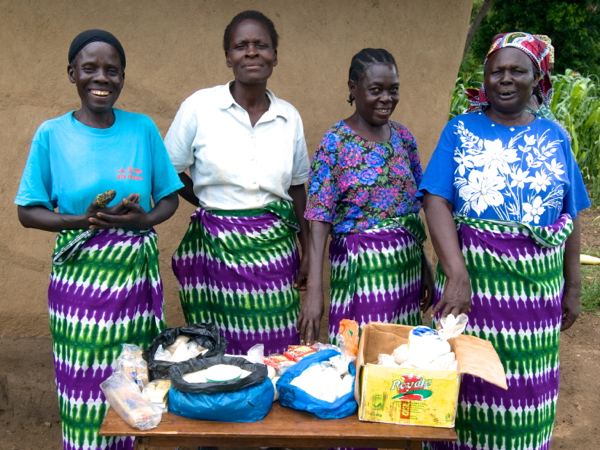 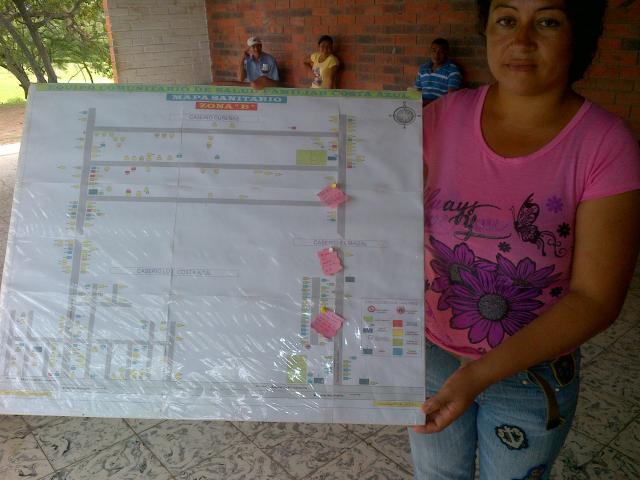 This visit brought new focus for me and other staff here at Episcopal Relief & Development, a reminder just before Christmas of how important all aspects of our work are in helping others to be resilient for the future.

Photos: Top 1-3, images from Sara’s Trip to the Philippines. Middle 4, Sara having a discussion about compost with our partners from CEPAD in Nicaragua. Middle 5, Women participating in a Health Care program in El Salvador. Middle 6, Women participating in a Microfinance Program in Burundi. Middle 7, A community agent in El Salvador holds up a risk map of her village to design a preparedness and mitigation plan. Bottom 8, Community partners in Nicaragua.