Home | Stories | From Chickens to Hope

From Chickens to Hope

Growing up on a Nebraska farm, I know a little something about farming.

Raising chickens is an effective way to increase the amount of available protein often lacking in people’s diets in rural communities around the world.

Rearing chickens is not easy.  In many parts of Central America, they must be protected from predators.  They must be fed a special diet, including crushed dried leaves of a local tree.  Chickens must be vaccinated twice a year to prevent diseases like avian cholera.  But, they grow quickly, produce eggs daily, and make a delicious stew. 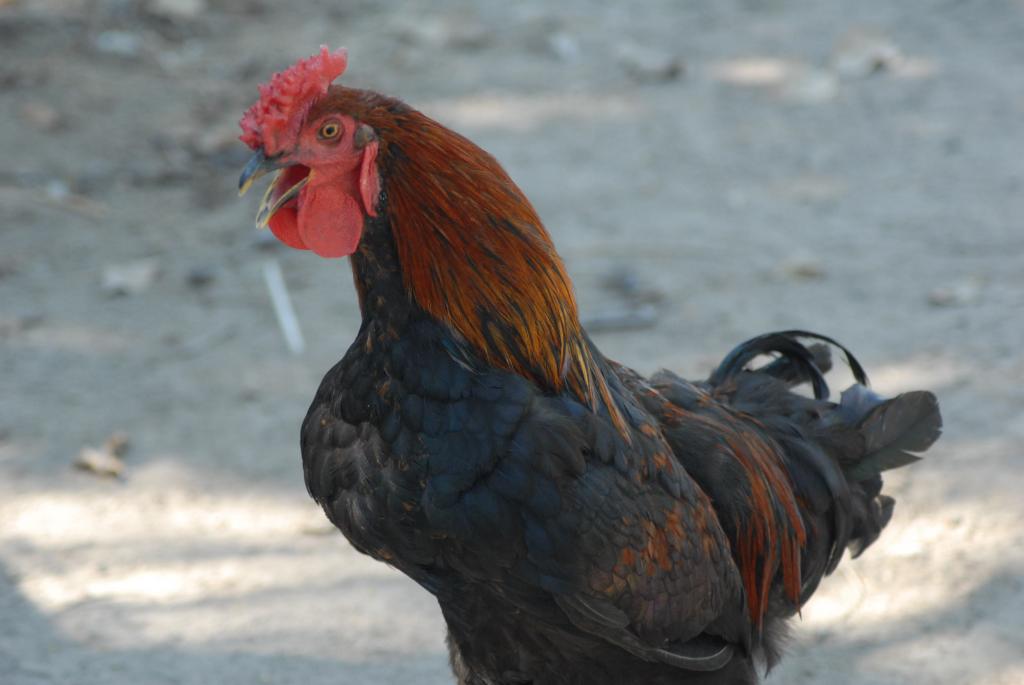 After the 2001 earthquakes in El Salvador, we started a long-term relief and recovery program. which eventually led to the beginning of agriculture and livestock projects to help fight poverty and hunger in many areas of Central America.  Working with local partners like the Episcopal Diocese of El Salvador, we helped train small-scale farmers to learn how to better care for their animals. The poultry programs provided participants with ten hens and a rooster.  Generally, the program appealed to women, who saw it as a way to provide a healthier diet for their children. I visited El Salvador in 2004. During this trip, I was introduced to a man who had been a combatant in the prior Salvadoran Civil War.  He had been depressed, lethargic and unable to care for his wife and his two young daughters.  Somehow, our church partners got him interested in our poultry program.

He completed the required training, and received his ten hens and a rooster.

When I visited him two years later, I was amazed.  Near his home he had built a two-story laying hen condominium, out of bamboo, housing almost forty beautiful, healthy hens.  In a fenced area nearby, he had an equal number of young chicks, destined either for the laying condominium or the stew pot.  Adjacent to that, in another large pen with a pond, he had close to fifty ducks of different colors, sizes and breeds. After all, one does not live by chicken alone; sometimes roast duck is a good alternative! And duck eggs are even bigger than chicken eggs. 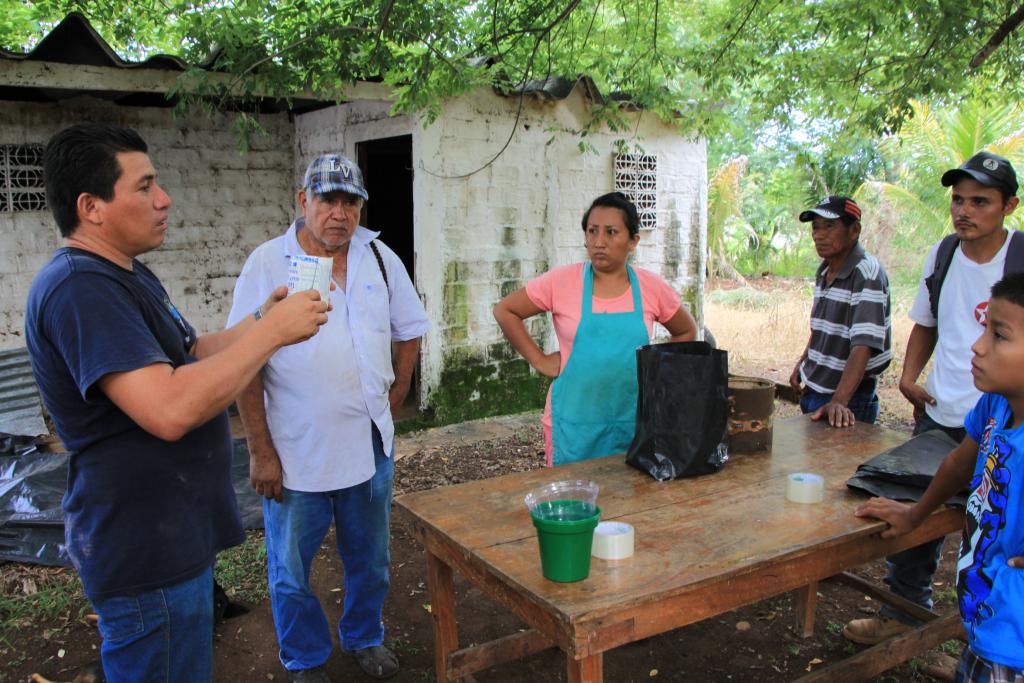 Recognizing the potential of all the manure produced by these fowls, he had cleared the palm trees and scrub foliage from an acre of land behind his house. He worked the manure into the soil and tilled it into raised rows. He put in a drip irrigation system to water the entire plot. The irrigation system was fed by a hand-cranked pump next to his open well.

On this land, he was growing the most beautiful tomatoes and peppers I have ever seen.  He had more than enough to feed his family, and sold the rest (along with extra chickens and ducks) in the local market.  He made enough money to buy other food there, and to still save a small amount every week.

As we were getting ready to leave, he shook our hands and, with tears in his eyes, told us “This is the first time in my life I have ever had hope for my family.” 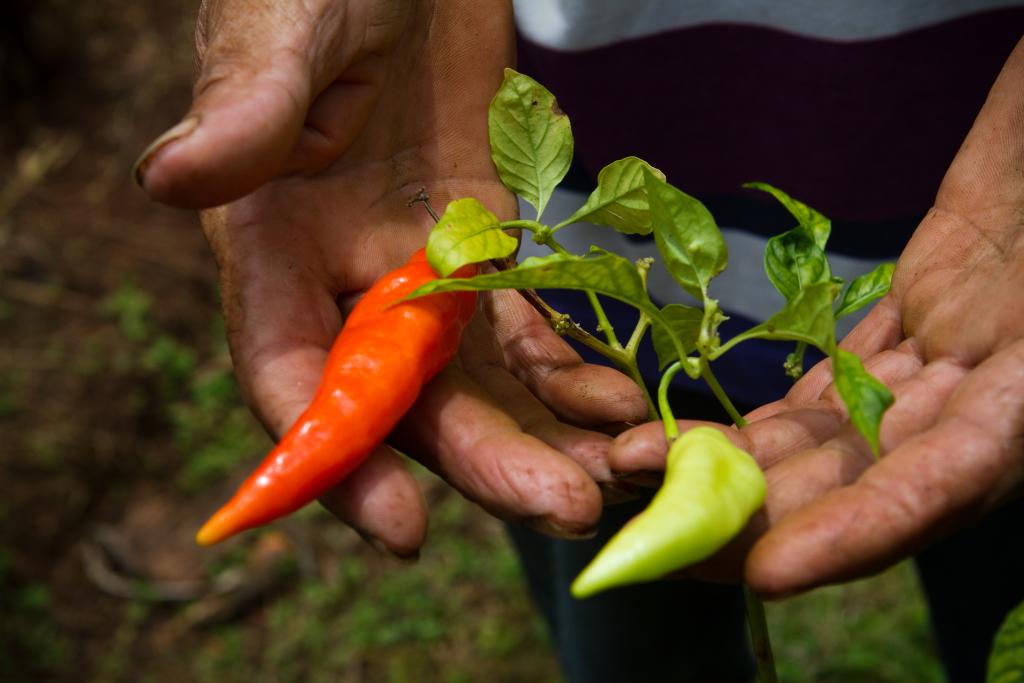 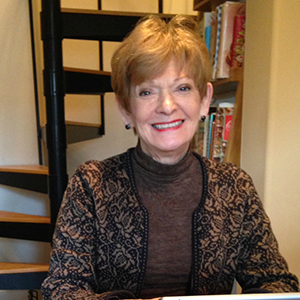 Sandra Swan served as President of Episcopal Relief & Development from 1999 – 2005. She is currently the Director of Resource Development for St. Paul’s Episcopal Church in Greenville, NC.