Louisville Church Joins with Sudanese Congregation to Care for Displaced

Disasters come in many forms. In most cases, we think of disasters in terms of natural phenomena like earthquakes and hurricanes. The reality is that disasters can be anything that disrupts the function of a community or creates loss of life and material, economic or environmental resources. When this definition is applied to the idea of a disaster, it is easy to see how human-caused events like mass murder and civil war fit into this category.

In December 2013, conflict erupted in South Sudan, just a few short years after the nation gained its independence. Although it was hoped independence would quell civil unrest and war, its aftermath has been filled only with more violence. 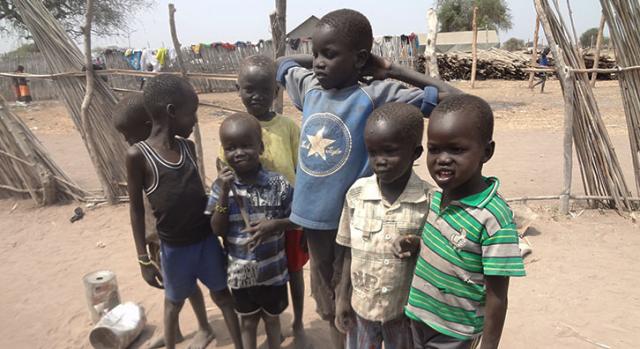 For one parish in the United States, Messiah-Trinity Church in Louisville, KY, the violence in South Sudan is ever-present. Patricia Case, Treasurer of the Parish said, “We have a Sudanese congregation that holds service at our church. On occasion we do a joint service.  Some of the men are the ‘Lost Boys of Sudan’.

The Lost Boys of Sudan is the name given to over 20,000 boys of Nuer and Dinka ethnicity who were displaced and/or orphaned during the Second Sudanese Civil War (1983 to 2005). About 2.5 million were killed and many more were displaced.

Ms. Case went on to say, “In October 2013, we chose as our project for our ‘Make A Difference Day’ to collect money to buy medicine…for the hospital in Bor. We were preparing to send the gift to the hospital, when the December conflict broke out and the hospital was destroyed.” 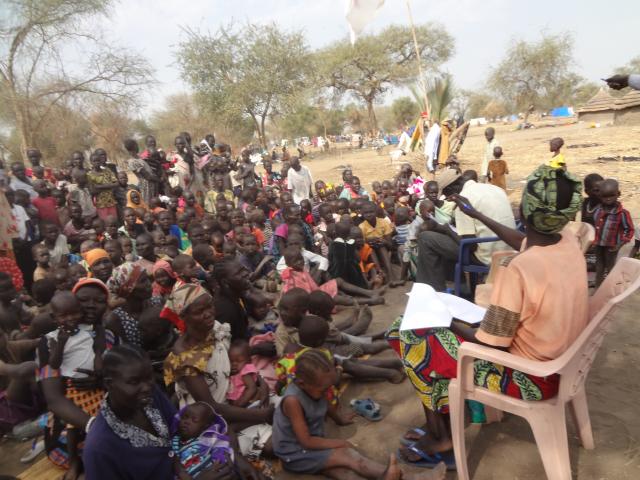 Messiah-Trinity Church decided to hold a special joint service with the Sudanese congregation in memory of those killed in the recent conflict. One member of the church had lost six family members. A special collection was taken, and funds were earned through a craft show. Altogether, the church raised over $1,000 to support the programs of the Episcopal Church in South Sudan and Sudan through Episcopal Relief & Development.

Together with their brothers and sisters of the Sudanese congregation, Messiah-Trinity Church is seeking to serve the new generation of lost boys and girls. Their donation will help to fund Episcopal Relief & Development’s programs in South Sudan focused on promoting health and rebuilding communities in this war-torn land. The beautiful example of Messiah-Trinity demonstrates how important each hand is when healing a hurting world. 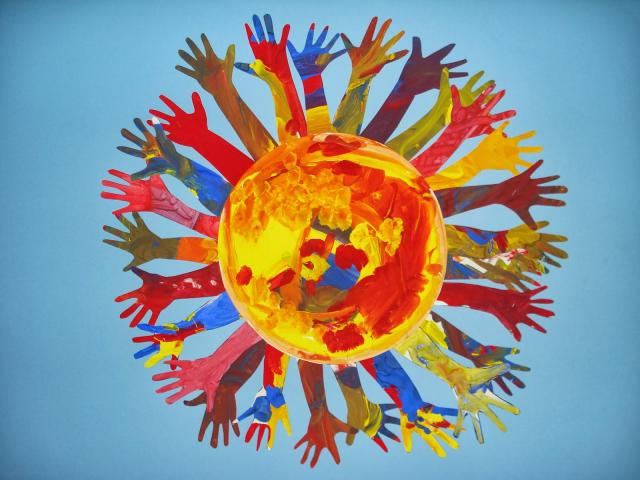