Home | Stories | My Dog Ate My Gifts for Life Catalog

My Dog Ate My Gifts for Life Catalog 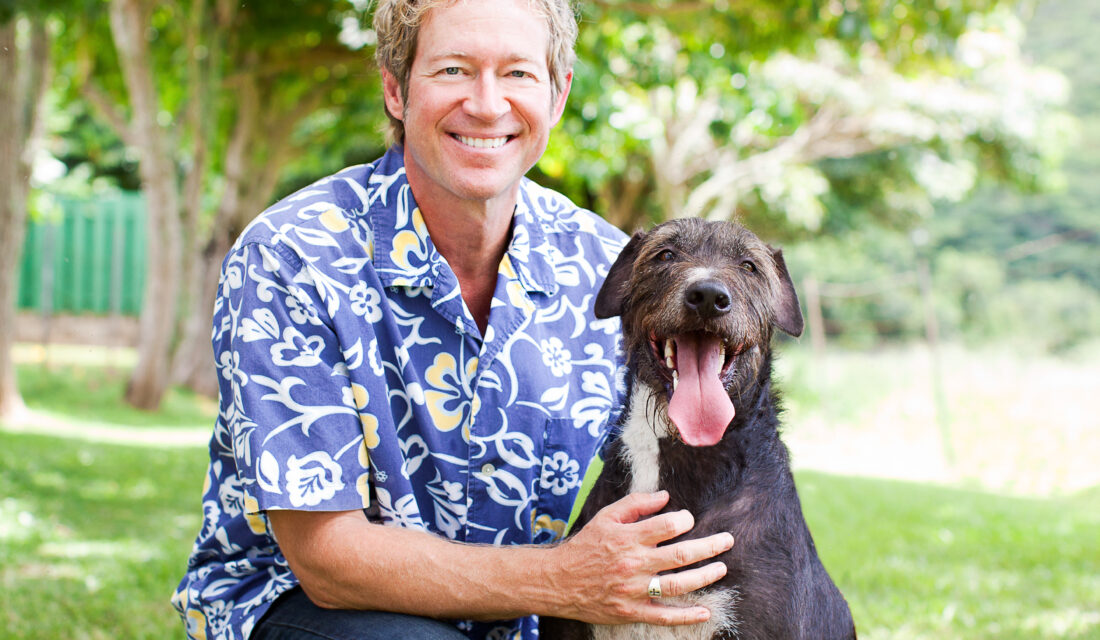 My dog usually snores through my sermons. I can’t fault him for being a more action-oriented than contemplative critter. Besides, he’s raised more funds for Episcopal Relief & Development than I have.

It is said that Saint Francis frequently preached to the animals. His homilies apparently did not elicit a single yawn from any bored beast. So poignant and powerful was Francis’ sermon to the famed Wolf of Gubbio, the wolf found himself transformed into a dog (even without the discovery of a couch). The notorious wolf had terrorized the townsfolk of Gubbio, close to Assisi, for far too long — even devouring livestock and their human stewards.

Rather than threaten the wolf, Francis called him “Brother” and asked him to contemplate the cause of his violence toward others. The wolf admitted to Francis that he had been left behind by his pack long ago due to an injury, and he found himself frequently starving. As he wasn’t much of a hunter anymore, he simply devoured the closest object of his appetite. “After all,” the wolf told Francis, “a beast has got to eat.”

Francis, inspired by the Holy Spirit, told the wolf that the townspeople would feed him if he would partner with them — not only to do no harm but to protect them. The wolf calmly walked beside Francis back into town, without a leash, and eventually became the most beloved pet in the history of Italy. The wolf loved the townspeople and he never hungered again.

Imagine what a beautiful, peaceful, loving world this would be if no one had to hunger or wonder from where their next meal would come.

Imagine what a beautiful, peaceful, loving world this would be if no one had to hunger or wonder from where their next meal would come. Fighting poverty and creating opportunities for people to earn an income to support their families is an important part of the work of Episcopal Relief and Development.

In this ministry, our animal friends can be great partners. My late great, Nawiliwili Nelson, inspired many folks to donate to Episcopal Relief & Development, particularly through the Gifts for Life catalog. In his honor and memory, many donors gave to make a pawsitive impact. Wili’s friends gave goats and shares of pigs, flocks of chickens and cows. These animals provide families with milk, cheese, eggs, meat and income. Plus, animals are adorable. No wonder the mascot of Episcopal Relief & Development for all those years was Selfie the Goat!  My selfie with Selfie is one of my most prized photos. 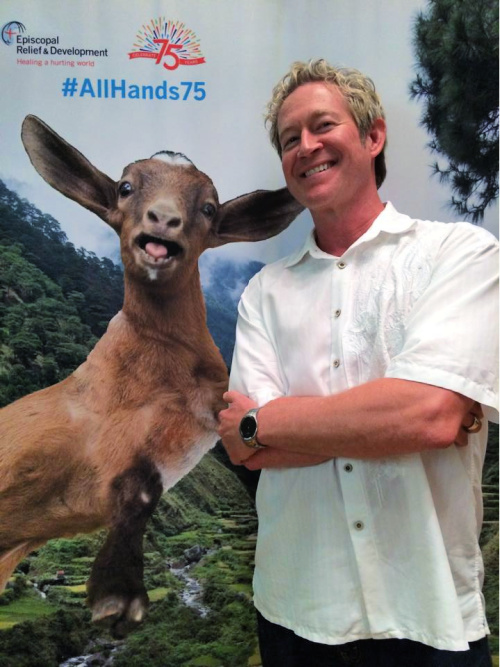 A number of churches and friends have partnered with animals to help Episcopal Relief & Development change the world. These fun projects have included creating an ark, displaying it in the church, and filling it with colorful cut-out versions of all of the animals the congregation has donated. We’ve had an animal parade in which the children carried replicas of donated Gifts for Life animals in procession. We’ve also asked our parishioners to give an animal in honor or memory of their beloved family pet. We have sometimes created a donor wall that featured the faces of dogs and cats that have inspired generosity from their humans. I am certain that these projects have made Saint Francis proud. 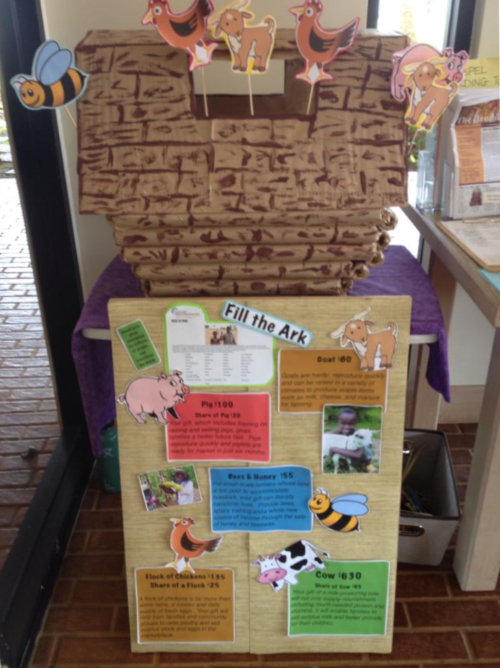 As we anticipate the day on which we honor this Saint who was such a good friend to the creatures of the world, let us join with all our furry fellows to give the gift of life. Feeding others can work miracles. It can turn a ferocious wolf into the most docile dog and it can turn a dog’s loyal affections into a gift of lasting change. 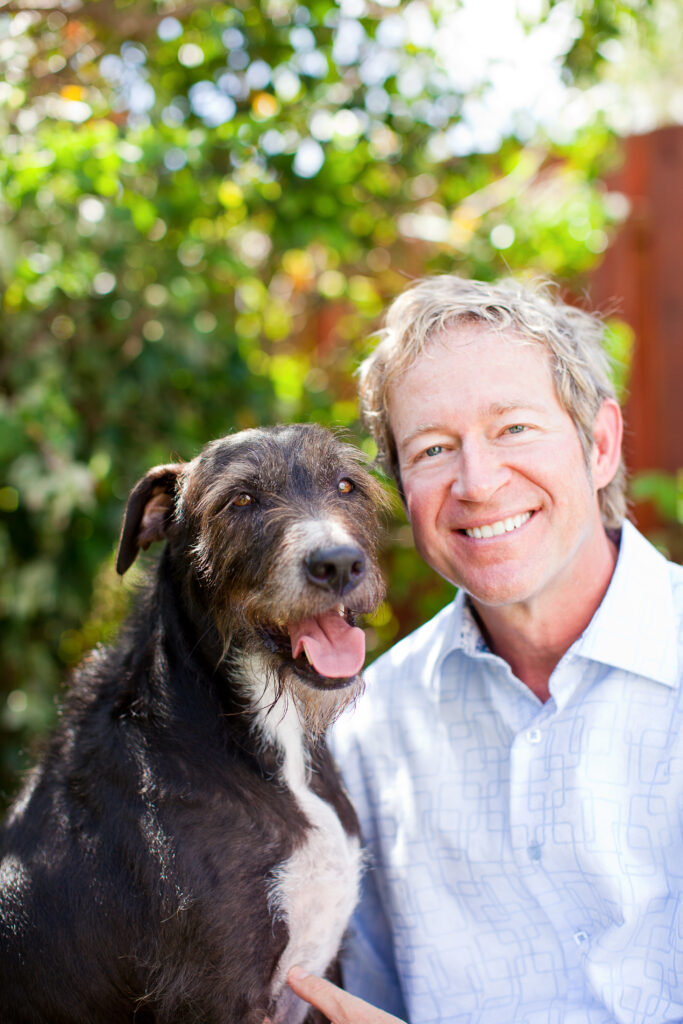 Father William “Bill” Miller is a long-time supporter of Episcopal Relief & Development. He is the author of The Gospel According to Sam and The Beer Drinker’s Guide to God. His new book The Last Howlelujah: Tails from the Trail will be released on Saint Francis Day to benefit The Howlelujah Foundation for Animal Welfare. He lives near New Orleans with six rescue dogs. Follow Bill on Facebook and his website.

Image 1: Father William “Bill” Miller with his dog, Nawiliwili Nelson. Image 2: Bill posing with Selfie the Goat in honor of Episcopal Relief & Development’s 75th Anniversary at the 2015 General Convention of The Episcopal Church. Image 3: An ark project displayed in a church.