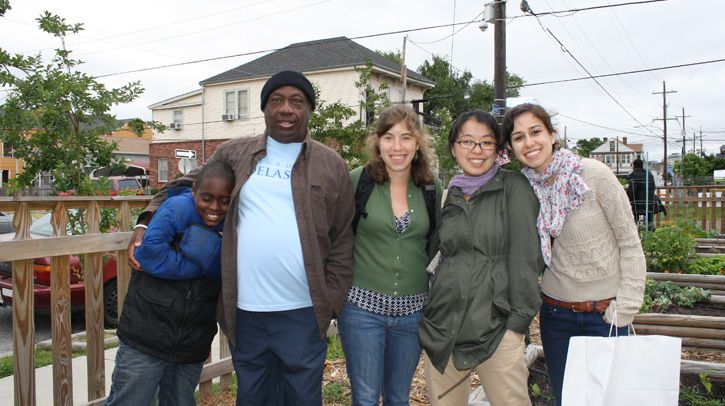 It has been nearly a decade since Hurricane Katrina devastating many states along the gulf coast, leaving over 1,800 dead and tens of thousands displaced. Through the #KATRINA10 Blog Series we will be sharing stories over the next few weeks to commemorate the anniversary of the event and celebrate the progress made to rebuild communities.

We continue this series with a story from the Jericho Road Housing Initiative in New Orleans.

Born and raised in New Orleans, Julie, a confident and determined young woman in her late twenties, knows the importance of community. “When my family evacuated to Baton Rouge the weekend before Hurricane Katrina, I only packed about two to three days’ worth of clothes, thinking we’d be going back to our friends and family soon. But when we saw the extent of what happened, it just wasn’t an option.” 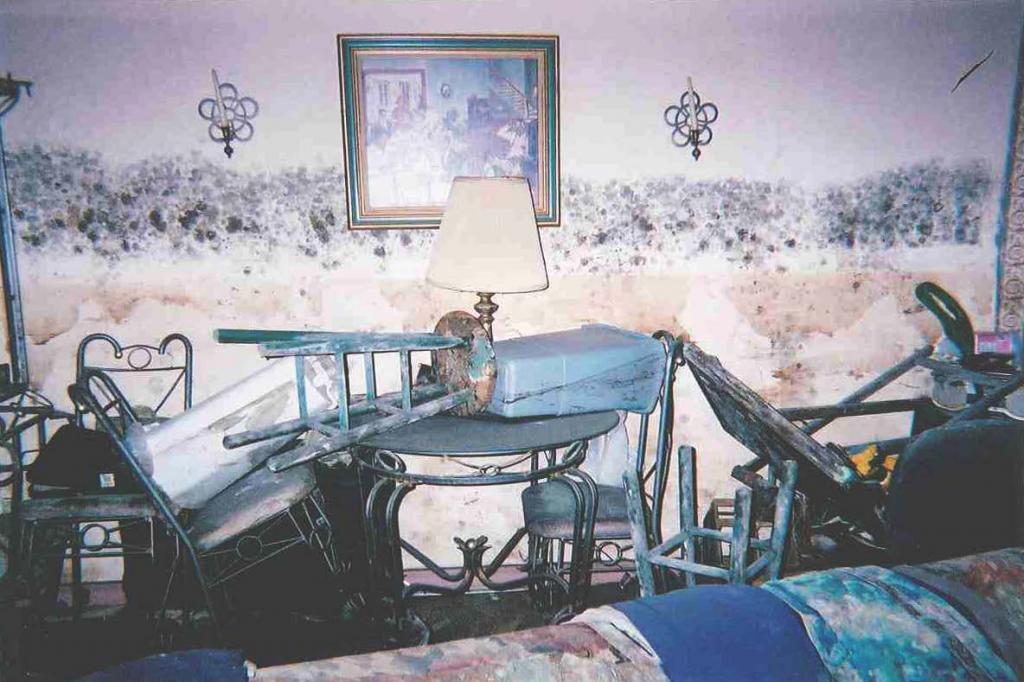 After the hurricane destroyed Julie’s neighborhood, she lived with family and friends in the Baton Rouge area for a few months, but she felt New Orleans calling her back. When Xavier University reopened and Julie returned to class, she moved in with her grandmother in the city’s Uptown area – and started to think about getting her own place.

All over New Orleans, people like Julie are fueled by a passion for revitalizing their communities, putting down roots and buying homes to call their own. Through the partnership of Episcopal Relief & Development and Jericho Road Episcopal Housing Initiative, more than 30 households have been able to get an extra push to accomplish their home-owning goals.

“I wanted to live Uptown, since it was an area that bounced back quickly after the hurricane, and with the help of Jericho Road I was able to purchase a rehabilitated historic home in a neighborhood in Central City called Faubourg Delassize,” Julie says. “More people are taking an interest in the historical value of the neighborhood and renovating old homes, which is raising property values and making this a desirable area. Owning my own home gives me an empowering sense of independence.” 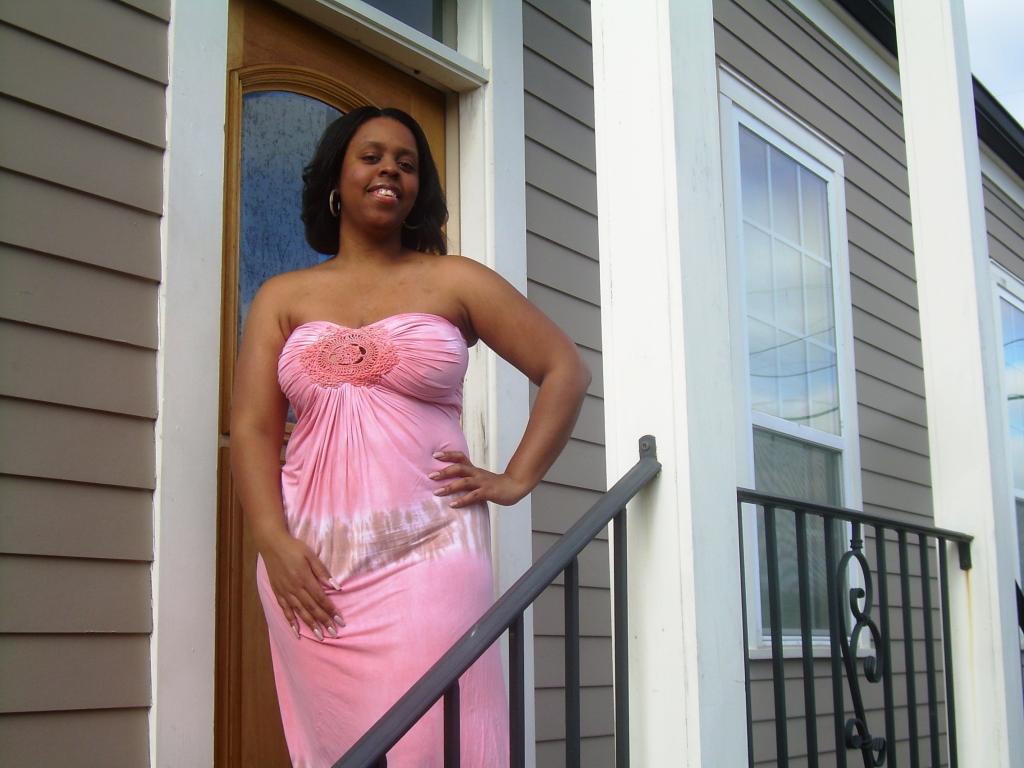 With support from Episcopal Relief & Development, Jericho Road built and rehabilitated affordable housing in Central City, an area of Uptown New Orleans, and offered a $10,000 to $40,000 “soft second” mortgage option to help make buying a home a more attainable goal. Not only did their efforts help people repair the community, they empowered individuals like Julie to realize their dreams and create a better future. 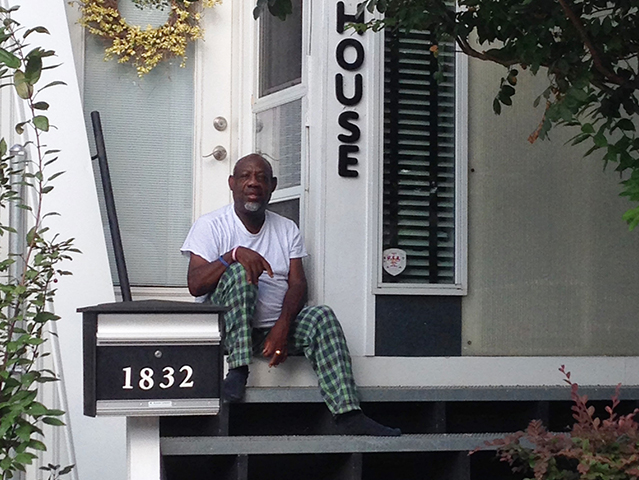 Ronald, a retired Central City native, was also filled with passion for his community and had a vision of continuing the connection among his former neighbors by helping their area bounce back. He was working in Kentwood, Louisiana, when the hurricane hit, but he always had the dream of returning to his hometown.

Using his retirement money, Ronald purchased a house in 2008 in the same Central City neighborhood where Julie now lives. Since his home is just next door, he takes care of the Faubourg Delassize Community Garden, a project of Jericho Road, and watches out for the kids as they play. The garden also hosts demonstrations on cooking and how to plant in containers, and lots of fun events. 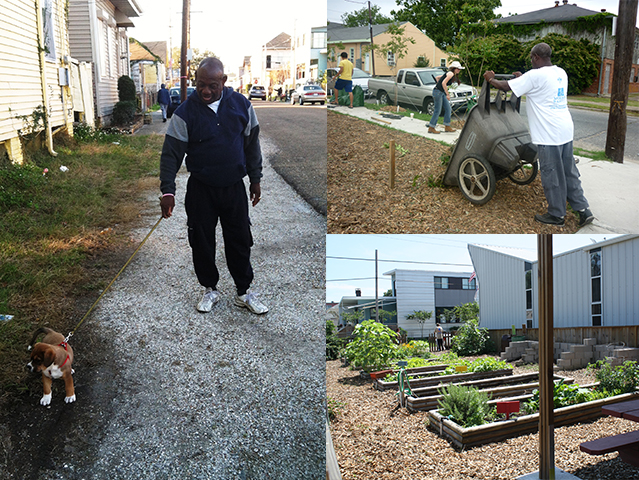 “I really love the neighborhood,” says Ronald.  “I’m proud of the garden next to my house, and everybody gets along, I know almost everybody. Jericho Road is building houses in the area and doing a lot of things for the kids – it’s good to see the neighborhood coming back!”  Ronald emphasizes that homeownership leads to long-term investment in the neighborhood and community building that will benefit families for generations to come. 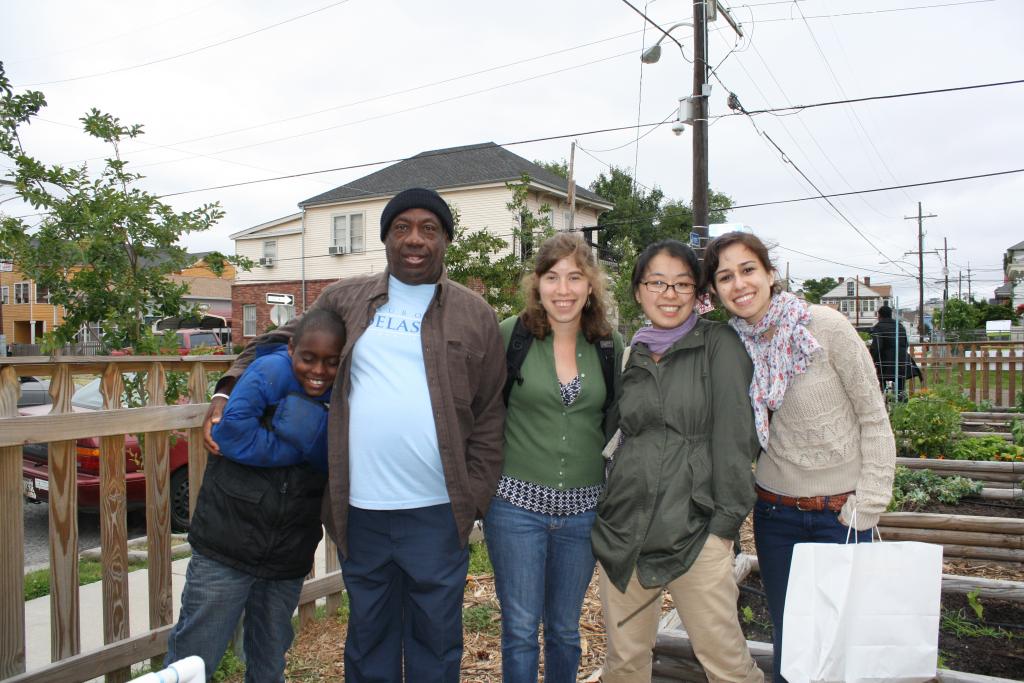 It has not been easy for people to come back since the storm hit. Both Julie and Ronald demonstrate the tenacity and determination needed to rebuild their lives in the neighborhood they love, and their stories are just two examples of how Jericho Road and Episcopal Relief & Development partnered with people, helping to engender new life to the heart and soul of New Orleans. This partnership strengthened the community’s ability to thrive after disaster, and nurtured the community’s hope and drive to cultivate a better future – a mission that Jericho Road continues to follow today.

Take a look at Julie and Ronald’s experiences in this gallery:

Jericho Road continues to help people transform their lives and neighborhoods through building and rehabilitating affordable homes. On Saturday, August 29, Jericho Road is participating in the “Katrina10 Day of Service” – a city-wide event where volunteers will tackle plant overgrowth on city lots awaiting home rebuilds, in order to beautify the neighborhood and boost home values. For more information on Jericho Road, visit www.jerichohousing.org or contact Holly Heine at hollyheine@jerichohousing.org.

Images: Top, Julie’s home after the storm. Middle 1, Julie’s before and after photo of her new home. Middle 2, Ronald in front of his home. Middle 3, Ronald walking his dog and working in The Faubourg Delassize Community Garden. Bottom, Ronald and community garden volunteers.