Home | Stories | Prepared for Disasters in Your Own Backyard

Prepared for Disasters in Your Own Backyard

September is National Preparedness Month. You don’t have to look far to see communities across the country having to respond to disasters regularly. Whether it’s wild fires in California, flooding in Texas, tornadoes in Oklahoma or ice storms in Maine, disaster preparedness is critical. In this story, US Disaster Program Training Coordinator Lura Steele shares a story that shows how preparedness can help with all manner of disasters – even the small ones.

Bruce Barnes first learned about the US Disaster Program’s preparedness program through his role as a Network Representative for Episcopal Relief & Development. After connecting with his Diocesan Disaster Coordinator, Bruce spoke with members of his congregation at Church of the Redeemer in Pendleton, Oregon about organizing a Disaster Team. Together, over the course of several weeks, the team worked through the Comprehensive Preparedness Planning Guide for Congregations. Everyone involved hoped that the church wouldn’t have to activate its plan, but they felt more secure knowing that they were prepared in the event of an emergency.

That plan came in handy on July 21st when an historic building just behind the church’s property burst into flames. Bruce was just finishing breakfast when he received a call from the Senior Warden alerting him to the fire and that the church building was safe. With that news, Bruce and his team sprang into action. During their planning meetings, team members had discussed opening up the church and making it available if it was needed. 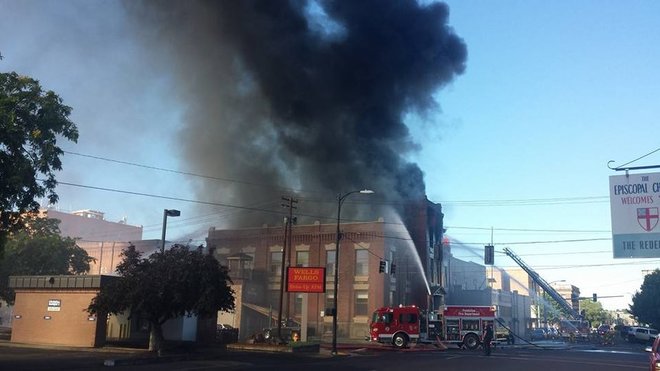 Together, church volunteers were able to set up a cooling shelter for first responders. Even though Bruce had forgotten his copy of the disaster plan (adrenaline!), he was able to connect with parishioners who had expressed interest in helping in the event of a disaster. Donations of bottled water and sandwiches began to fill the church. A county nurse used the space to check the firefighters’ vitals, making sure that they did not overheat as they worked. First responders left Church of the Redeemer refreshed and able to safely return to the fire. 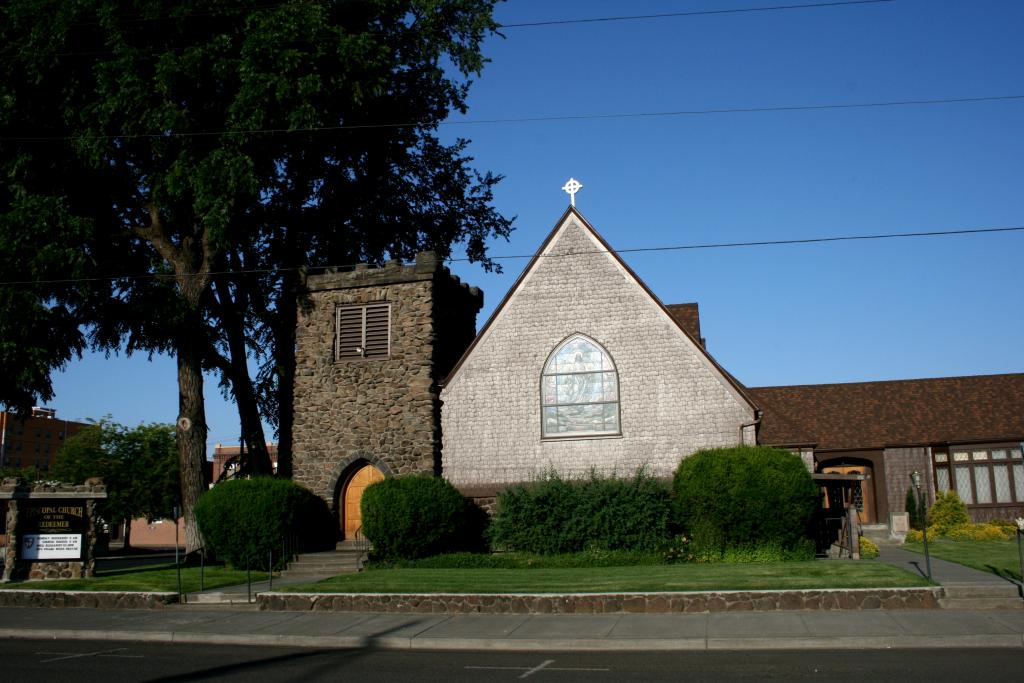 By that afternoon, extra food had been donated to a local charity, and the church was tidy in time for a small group that evening. The following Sunday, the entire congregation took a moment during the service to celebrate their role in supporting their community’s first responders.

I don’t know about you, but when I think about the word ‘disaster’, images of Nepal, September 11th and Katrina often fill my mind. I don’t think I am alone in this. Major news outlets do a very good job at keeping people apprised of major incidents across the globe. The only problem with this is that it can make disaster preparedness feel like a monumental task. However, at its core, Church of the Redeemer’s plan was simple: open their doors and offer to help. 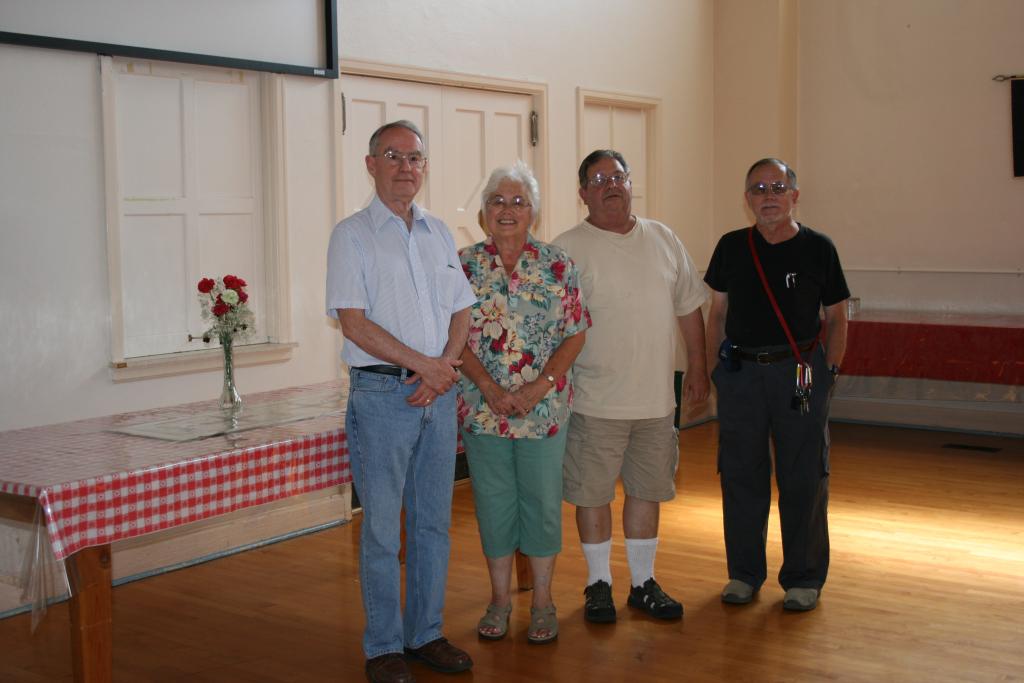 The fire in Pendleton may not have been a disaster that made national news, but it was an emergency that Bruce and other members of Church of the Redeemer could rally around. The planning process made their response possible. Bruce noted that without identifying the congregation’s gifts and goals, no one would have felt empowered to open up the cooling shelter.

September is National Disaster Preparedness Month. This month, I feel inspired to do what Bruce and the committee at Church of the Redeemer did: prepare, and then help out when and where I can. Even very small preparedness steps can help make us more available and more present to help serve our neighbors whenever there is a need. 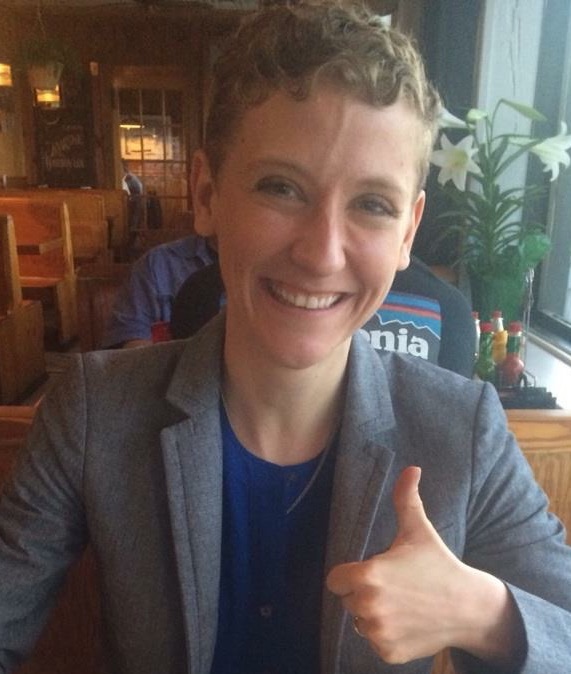 Lura Steele is the Training Coordinator for the US Disaster Program at Episcopal Relief & Development.

Images: Top, Fire in Pendleton, OR (Photo courtesy of Valeria Cleveland Scott via keprtv.com). Middle, Church of the Redeemer. Bottom, Members of the Disaster Team involved in responding to the fire.