Home | Stories | Reasons to Be Hopeful: Engaging God’s Plan for Us

Reasons to Be Hopeful: Engaging God’s Plan for Us 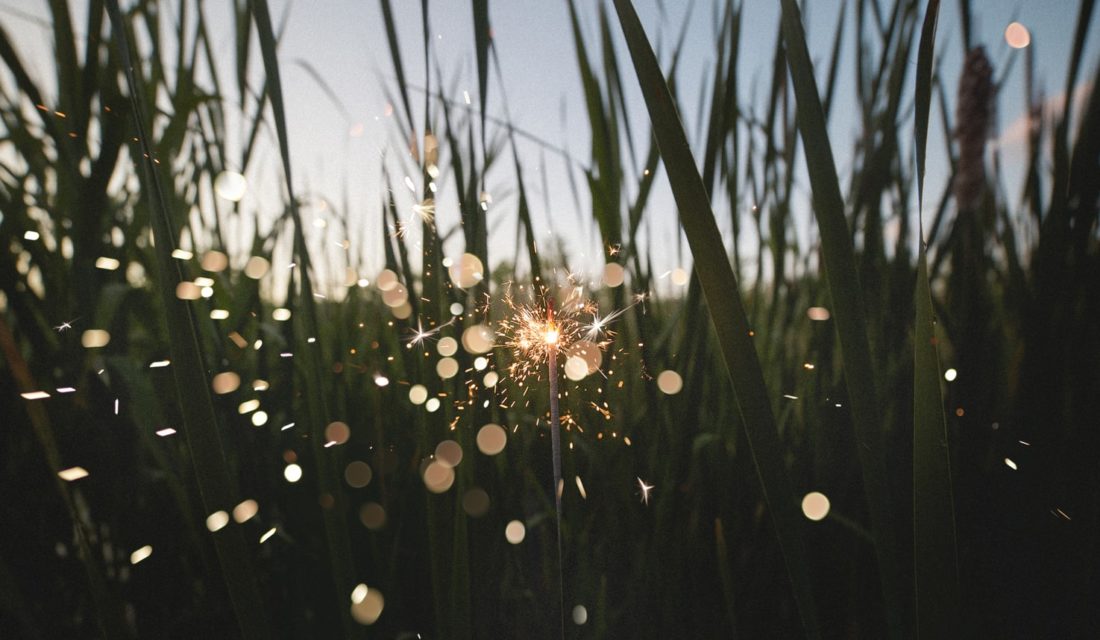 “For I know the plans I have for you,” declares the LORD, “plans to prosper you and not to harm you, plans to give you hope and a future.” – Jeremiah 29:11, NIV

Reflecting on headlines of 2019, it is easy to wonder about the state of the world and how we humans are doing. Where do we find hope, inspiration and even evidence that humanity is indeed moving to fulfill God’s plan? As Christians, we are taught to have faith. Yet, our God-given curiosity leaves us searching for reasons to believe that walking in the way of Jesus, and harnessing the power of love, can truly make a difference in the world.

In Hans Rosling’s 2018 book, Factfulness: Ten Reasons We’re Wrong About the World – and Why Things Are Better Than You Think, he offers compelling reasons to be hopeful, while also admonishing us not to be complacent:

“If you really want to change the world you have to understand it and the people in it.” – Hans Rosling

The most powerful conclusion of Dr. Rosling’s work comes not in the hopeful statistics, but in his stories about the power of human interactions. The data simply represents the sum total of decades of billions of people walking in the way of love, working to advance the state of humanity. He reminds us, “If you really want to change the world you have to understand it and the people in it.” 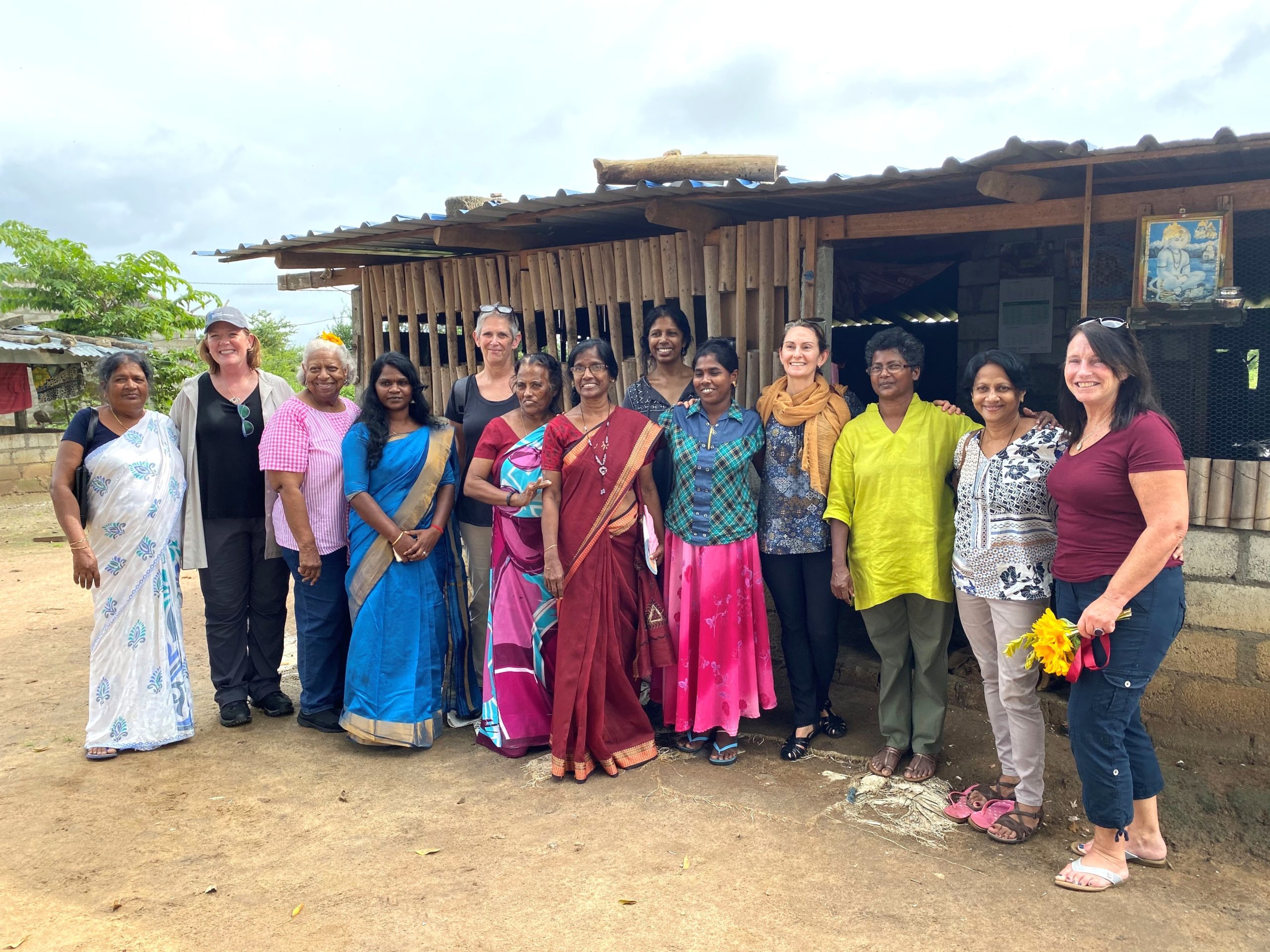 In this global context, Episcopal Relief & Development is playing a vital role in continuing to advance the state of the human condition. The organization’s asset-based model and commitment to collaborating with Anglican and ecumenical partners indeed empower local communities to understand and build on their strengths, thereby creating lasting positive change.

During the March 2019 Episcopal Relief & Development Board meeting in San Juan, we saw both the devastation and commitment to rebuilding and strengthening communities in Puerto Rico in the aftermath of Hurricane Maria. After the meeting, a few members of the board also visited impacted areas in the Episcopal Diocese of the Virgin Islands.

“Seeing Episcopal Relief & Development’s work first-hand was a powerful reminder that our impact comes not just in financial support, but also in bearing witness to the experiences, journeys and hopes of the people we serve.”

In November, my husband and I were privileged to join a pilgrimage to Sri Lanka and see the inspiring work being done there through partnerships with the dioceses of Colombo and Kurunegala, the Diocesan Board of Social Responsibility and the Ecumenical Church Loan Fund (ECLOF). At the Oppuravillam Center for Peace and Justice, we witnessed the dedication and hope of parents, children, and teachers who make extraordinary efforts to educate their young children in a multi-ethnic, multilingual school, welcoming families of all faiths and backgrounds and serving as a catalyst for post-war reconciliation in the broader community.

During one program visit, we met with nearly 50 women participating in micro-credit and savings programs supported by ECLOF. We were impressed by the financial sophistication and discipline with which the women conducted their meetings. They made loan and investment trade-offs based on their insights to the unique needs of their communities. One woman submitted her request in rupees (the equivalent of about $20 USD) for school supplies for her daughter. After the discussion, she withdrew her request in order to support a more urgent investment need of the group. Watching this, many of us may have felt compelled to donate $20 for the school supplies at that moment. But doing so would have undermined a core tenant of the program: Empowering women to make their own investment decisions and strengthening their economic independence.

Seeing Episcopal Relief & Development’s work first-hand was a powerful reminder that our impact comes not just in financial support of these community-based programs, but also in bearing witness to the experiences, journeys and hopes of the people we serve.

As I reflect on 2019, I want to share my deep gratitude for the staff of Episcopal Relief & Development, our Anglican and ecumenical partners around the world, fellow members of the Board, and all those who give of their time, talent and treasure in service to helping people live healthier, happier and more fulfilling lives.

Your commitment and work is truly making a difference, and provides an extraordinary reason to believe in God’s plan for us. The world needs us all to continue this work — now more than ever. 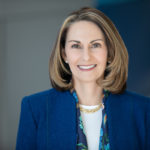 Teri Lawver serves as Chair of Episcopal Relief & Development’s Board of Directors. She is also the Global Commercial Strategy Leader, Global Vice President, of the Immunology Therapeutic Area with Janssen Pharmaceutical Companies of Johnson & Johnson.

First image: While visiting Sri Lanka on an Episcopal Relief & Development pilgrimage, Teri met with community members affected by post-war reconciliation at one of the newly resettled homes;
Second Image: Presiding Bishop Michael B. Curry, Teri and 12 other pilgrims received a warm welcome at the Oppuravillam Center;
Third Image: Teri speaks with the lead counselor of the program tasked with providing psycho-social support to women impacted by post-war conflict.
Photo Courtesy: Teri Lawver