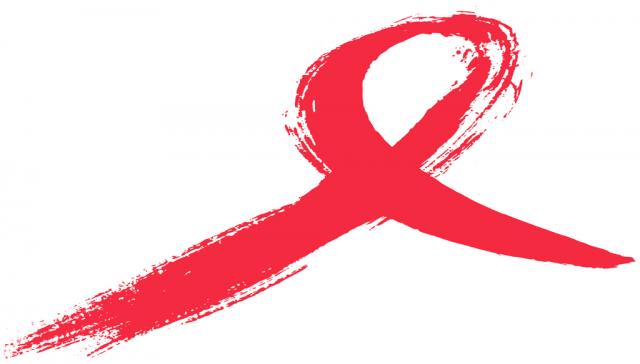 World AIDS Day on December 1st brings together people from around the world to raise awareness about HIV/AIDS and demonstrate international solidarity in the face of the pandemic. Between 2011-2015, World AIDS Days will have the theme of “Getting to zero: zero new HIV infections. Zero discrimination. Zero AIDS related deaths”. The World AIDS Campaign focus on “Zero AIDS related deaths” signifies a push towards greater access to treatment for all; a call for governments to act now.

In October 2012, a woman was admitted to the health center in Cobue, a small village in a remote corner of Mozambique. The Anglican Diocese of Niassa, a partner of Episcopal Relief & Development, runs a comprehensive community health program there called Salt, Light, Health (Sal, Luz, Saude.) Along with Life Team activists, the program has been building capacity and significantly improving health services in the region. I had been told that this woman was “not well.” The next morning, upon meeting her, these words proved to be a dramatic understatement. Infected ulcers and bed sores covered large areas of her body. These raw wounds left her unable to sit up or walk. Cobue’s seasoned doctor began removing dead tissue. A traditional midwife and the patient’s mother waved cloths to keep the flies at bay.

Her prognosis was poor, but her name was Esperança, the Portuguese word for “hope.” For Esperança, hope proved to be stronger than the bacteria that fought for her life. A team of dedicated people worked for hours each day to clean Esperança’s sores. Behind Esperança’s wounds lurked an even more concerning problem: her immune system had been decimated by HIV. HIV works within the human body by attacking CD4 cells, which serve as commanders in the body’s defense system. A healthy immune system typically has a CD4 count of approximately 1000. A CD4 count of 350 or below indicates widespread damage to the immune system, and is cause for significant concern. Esperança’s CD4 count was 12.

She had first been diagnosed with HIV in 2008 and had faithfully taken her antiretroviral (ARV) medications twice a day, as instructed. But the ARVs were no longer working. A team gained authorization from the national Ministry of Health for Esperança to begin a new regime of—a significantly more expensive set of “second line” medications that are only available to a small proportion of Mozambicans living with HIV.

Three days into her wound care, with thousands of milligrams of antibiotics circulating through her body, Esperança greeted us with glee. Giddy, she explained that she had managed to leave her bed overnight to go to the bathroom outside. This was something she hadn’t done in weeks. Esperança, already all too familiar with death (having lost her only child), admits that death was on her mind during this time. But that morning, her joy of having been able to get out of bed outshined her thoughts of death. Shortly thereafter she was discharged from the hospital.

She arrived home to a surprise celebration. Friends and neighbors told her they didn’t think she’d ever step foot in the village again. The “Mother’s Union” women’s group surrounded her with prayers of thanksgiving. Esperança clung to her hope and had the courage to live beyond the facts, fully aware of the possibility of losing that hope.

Rebecca J. Vander Meulen is the director of community development for the Anglican Diocese of Niassa (Mozambique). From June 2011 to September 2011, she was a fellow in Bread for the World Institute.