2021 was an unpredictable year. Yet through it all, the staff, board, volunteers and partners of Episcopal Relief & Development were able to create lasting change in countless lives.

As we reflect on the top five blogs from the past year, we thank you, the reader. Your readership allowed us to share insight into our work while also amplifying voices that may not have otherwise been heard. One of these voices is Ana, who escaped an abusive marriage with help from our partner Casa Noeli dos Santos. You can read more about Ana’s story below in A Space for Healing in Brazil. 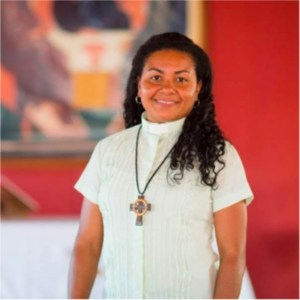 In 2011, following the growing number of cases of violence against women, the Mayor of Ariquemes, Brazil held a meeting with nongovernmental agencies and local community leaders, with the focus being the need to set up a support house for women in situations of violence. With the blessing of the attendees, the Episcopal Anglican Church of Brazil decided to create and run Casa Noeli dos Santos, led by The Revda. Elineide Oliveira. With the support of Episcopal Relief & Development through our long-term partner Servicio Anglicano de Diacono e Desenvolvimento (SADD), Casa Noeli provided a safe space for 108 women and 70 children in 2019. 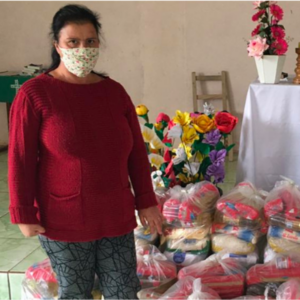 Neill Coleman, Chief Philanthropy Officer at Trinity Church Wall Street reflects on the partnership between Trinity Church Wall Street and Episcopal Relief & Development and how our joint response to the COVID-19 pandemic funded sixty-three international emergency response initiatives since March 2020. These efforts reached over 1 million people through community-led activities with a primary focus on emergency needs such as personal protective equipment and hygiene supplies, food and seeds, and information on COVID-19 prevention and control. 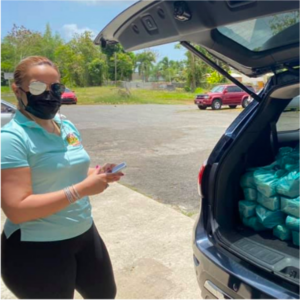 Episcopal Relief & Development Program Officer Angel Venegas reflects on the multiple disasters Puerto Rico has endured over the last four years: the overwhelming impacts of Hurricanes Irma and Maria in 2017 that decimated the island’s energy grid, recurrent seismic activity in the southwest region that included a 6.4 earthquake in early 2020, followed by the current COVID-19 pandemic, and how the Episcopal Diocese of Puerto Rico diocese’s disaster response team Programa REDES continues to faithfully lead collective efforts to bring hope and comfort to the most vulnerable amid so many disasters. Lee esta historia en español. 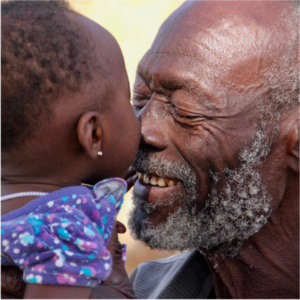 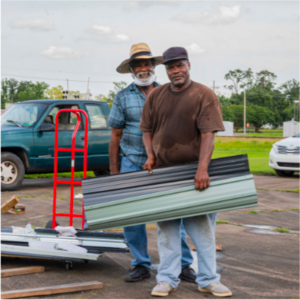 Preserving Community in the Aftermath of Disasters | August 2021

When Hurricane Laura approached Lake Charles, Louisiana, in August of 2020, Diocesan Disaster Coordinator the Rev. Lois Maberry, Joy Owensby and other leaders in The Episcopal Church in Western Louisiana began to focus on preparedness. They shared important messaging through their ministries and stocked up on supplies like tents and flashlights so when the storm passed, they could quickly distribute them to people who were unable to evacuate. One year later, families continue to live in rat-infested trailers and fight with their insurance companies over damage caused by the storm. Courtney Moore,  Program Coordinator for the US Disaster Program at Episcopal Relief & Development, reflects on Episcopal Relief & Development’s partnership with The Episcopal Church in Western Louisiana and how the organization will support long-term recovery in their community.